Did you save 30 percent on your energy bill in 2017? If you didn’t, you are lagging behind … well… at least according to a recent article in Business Day.  In that article, the International Energy Agency (IEA) reported that houses worldwide dropped their energy consumption anywhere from 10 percent to 30 percent, which can translate to a savings of $580 per home.  So if your energy bill hasn’t dropped in the last year, here are 6 easy ways to make that happen. 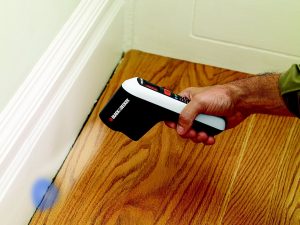 1. Batten Down the House  Sealing up the house is a simple way to prevent unwanted energy use by getting the most out of heating and cooling of your house. Sealing up holes with weather stripping and caulking holes around windows a save homeowners anywhere from 15 percent to 30 percent, according to Consumer Reports.  Homeowners can use a simple thermal leak detection device to find out which windows, outlets, switches and doors are the worst. You don’t need to hire a pro for this… a device like this Black and Decker TLD100 Thermal Detector can be purchased on Amazon.com for about $25. 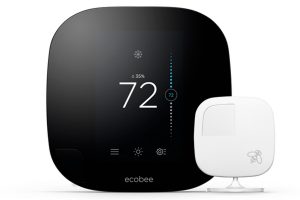 2. Get Smart with Heating  With the widespread implementation of smart meters across the nation, it’s more important than ever not to lose money heating an empty home. Smart thermostats like those from Nest and Ecobee are a great way to reduce unwanted heating costs. On average, homeowners reduced their heating bills by 10 percent to 12 percent, and by 15 percent on their cooling bill. That equates to about $134 to $145 annually. 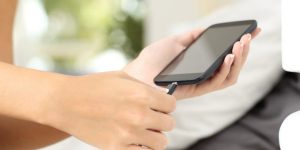 3. Unplug the Chargers  Like turning off the lights when you leave, unplugging chargers when they aren’t being used can pay out to you in your next electric bill. Chargers still draw energy even when they’re not in use. Is it a lot of energy? Not really. The typical charger only draws $1 worth of phantom power per year if left plugged in 24/7, according to michaelbluejay.com. But, multiply that by how many you leave it plugged in and the costs can add up. 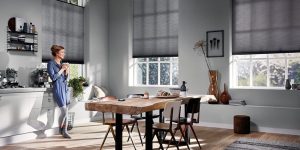 4. Install Motorized Shades  One of the biggest ways a home can heat up or cool down during the day is via solar heat passing through glass windows. Motorized shades from companies like Lutron can be tied to an astronomical clock to automatically open south-facing blinds in the morning, allowing the sun’s heat to warm the room. Just be careful to protect fabrics, artwork and other household items that can fade due to over exposure from ultraviolet light.

5. Switch from Hot to Cold Water  No, we aren’t talking about taking cold showers, but the temperature of the water in your washing machine. By switching from hot water to cold, an average household can save $152 per year, according to michealbluejay.com’s energy calculator.

6. Minimize Unwanted Heating Elements  A simple way to cut the usage down is to reduce unwanted elements that heat up your home. For example, not using your oven or stovetop during the middle of the day and setting your computer to an aggressive sleep setting can save you in your wallet!

All of these are simple ways that can help you save money on your electricity bill so you can be like the rest of the world and save up to 30 percent on your next energy bill.

The post 6 Easy Ways to Save 30 Percent on Your Next Electricity Bill appeared first on Electronic House.