A Foreclosure Crisis Could Still Happen 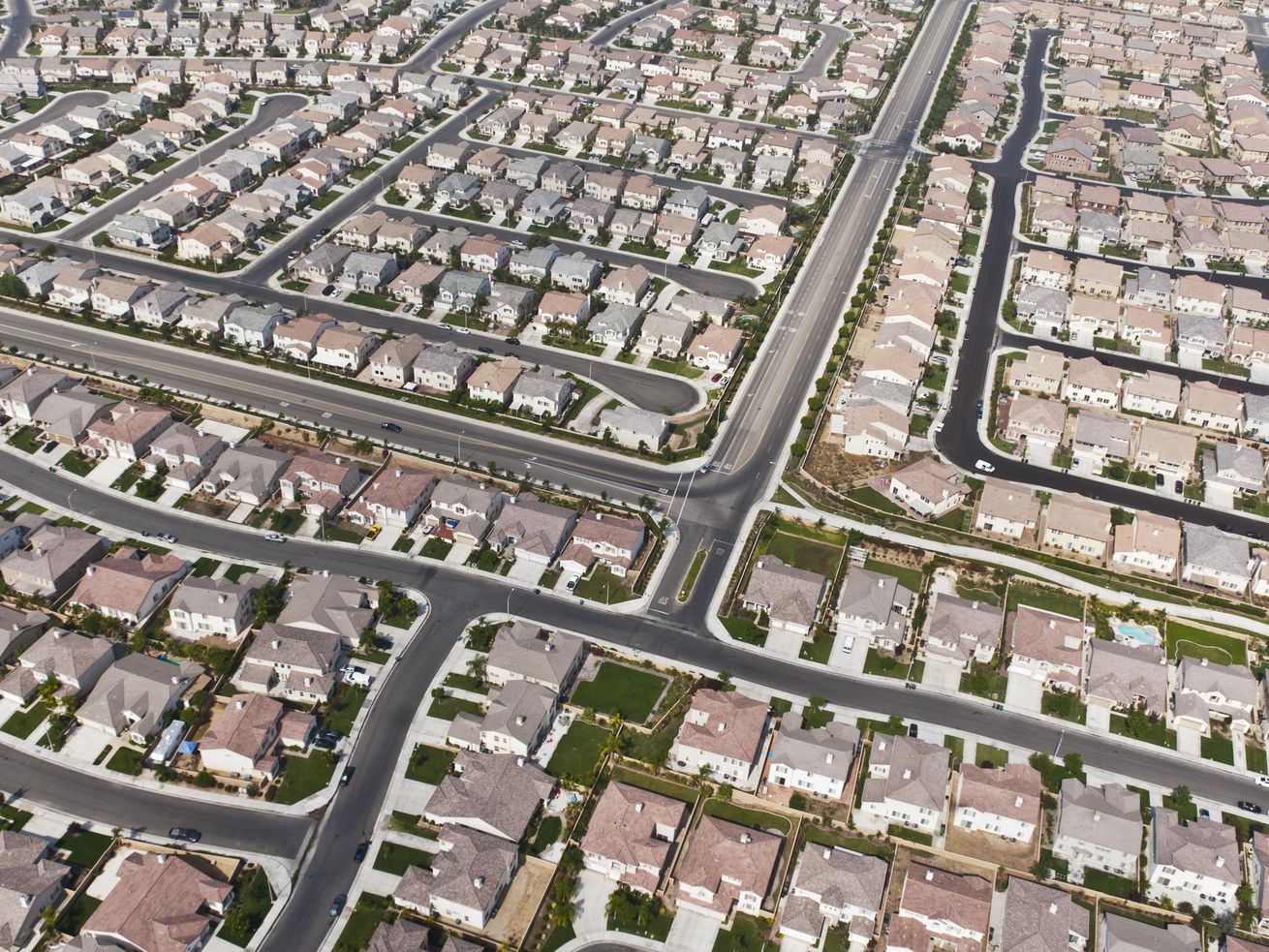 Homeowners are falling behind on their payments, but government policies are keeping them in their homes.

When the coronavirus pandemic hit in March, millions of Americans almost instantly lost their jobs, and millions more have since joined them. More than 32 million people are now receiving some form of unemployment benefit.

Sensing that the sudden collapse of the economy could put millions of homeowners on the street in the middle of a pandemic, the Federal Housing Finance Agency (FHFA) implemented measures in March to ensure that doesn’t happen. Protections include a moratorium on foreclosures for anyone on a mortgage backed by the federal government and up to a year of forbearance for those suffering financial hardship. The economic fallout from the pandemic has been dramatic, but when it comes to homeowners, this hasn’t been 2008.

The protections have worked: June saw the fewest active foreclosures since 2000. But with the moratorium set to expire on August 31, mortgage-delinquency rates are jumping as the pandemic rages on, showing that any lapse in government policy could cause a minor housing crash.

Even after the foreclosure moratorium expires, homeowners on a government-backed loan will have a forbearance option to fall back on, so there’s no need to panic just yet. But digging into mortgage-delinquency data shows how much water is building behind the dam that is these government backstops.

In January, just 3.22 percent of mortgages were in delinquency. By May, that number shot up to 7.76 percent — about three points shy of where the delinquency rate peaked during the financial crisis of 2008, which was at 10.57 percent.

These are national numbers, and each city is its own housing market. A foreclosure crisis in Dallas wouldn’t necessarily impact the market in Seattle. Looking at delinquency by city shows that the biggest jumps in delinquency have occurred in places hit hardest by the pandemic, either by the virus itself or the economic fallout — cities in Florida, along with the Northeast, California, Texas, Las Vegas, and some cities in the Deep South.

Taken together, this data shows that if not for the FHFA’s actions, a serious foreclosure crisis would be under way. If at any point the protections are rescinded, that problem could still materialize. Given the erratic response to the virus from federal, state, and local governments — in addition to a potentially explosive national election — it’s hard to take any federal policy as a given over the next year.

Look no further than recent housing-market forecasts for proof. With the forbearance option available for up to a year, economists have baked into their models a wave of foreclosures in the spring of 2021, which they say would cause a very rare drop in U.S. home prices.