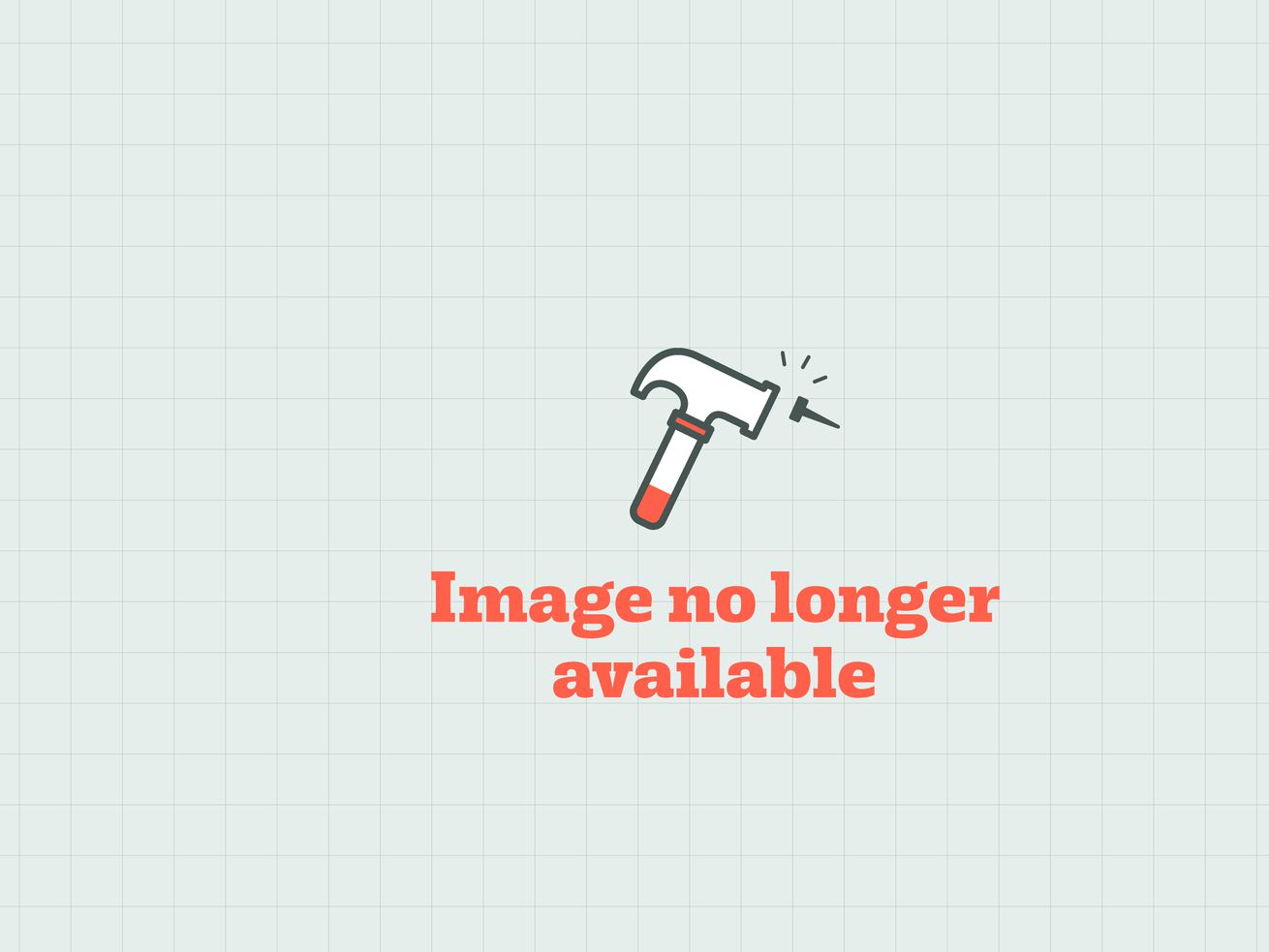 The Miami Beach home of Al Capone is back on the market for $14.9M.

The home—located at 93 Palm Avenue—has been owned by many individuals including Mino Riaola, European soccer agent, but the prohibition-era gangster is its most infamous owner.

The Mediterranean-styled property’s history is pretty impressive, too.

Built in 1922, Capone bought the home after his release from Alcatraz Island in 1928. He spent $200,000 to install a gatehouse, seven-foot-high walls, search lights, a cabana, and coral rock grotto.

The home remained in the Capone family until 1952 when Al’s wife, Mae, sold it.

In 2015, the 6,103-square-foot mansion got a complete makeover courtesy of MB America, a wealth and investment management company. The property sits on a 30,000 square feet lot.

The gatehouse was transformed into a two-bedroom, one-bathroom guesthouse while other renovations include a black and gold Art Deco-inspired powder room, fireplace, and porch.

“Nearly 100 years later, this home is truly a rare gem on the water,” says Nelson Gonzalez of EWM Realty International who is selling the property.

The property has a private beach, a pool, and a two-story cabana.

“The attention to detail by MB America has preserved the home’s unique 1920’s attributes, yet its slew of modern conveniences and top-of-the-line amenities make it a lucrative draw for well-heeled buyers,” says Gonzalez.