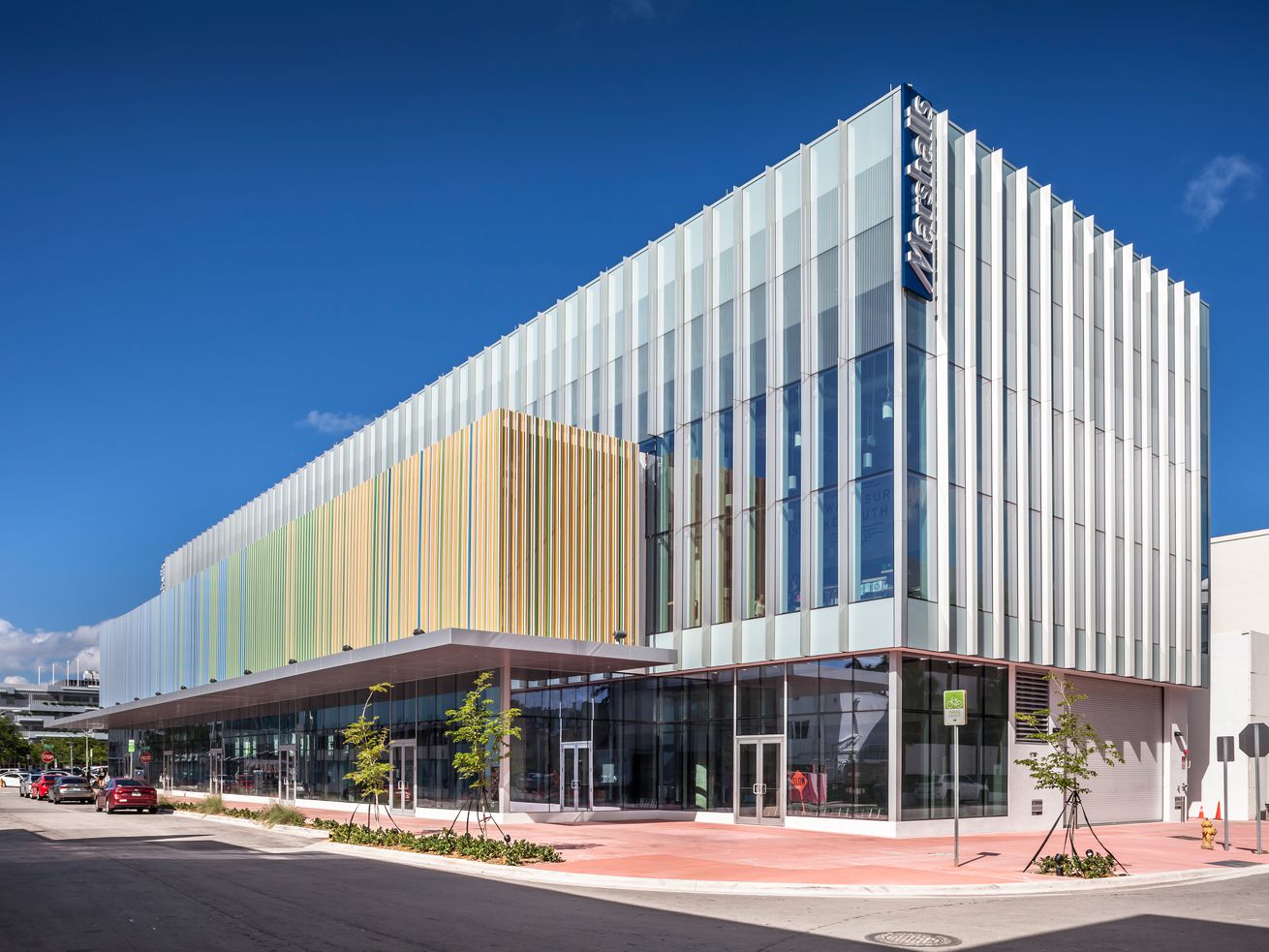 Lincoln Road is getting into food hall mania with the announcement of its upcoming Lincoln Eatery, a food hall coming to the Magic City later this year. Located adjacent to Lincoln Road, at the intersection of Lincoln Lane and Meridian Avenue, it’ll house 16 dining and drinking choices.

The Lincoln Eatery will offer indoor/outdoor seating for more than 200 with industrial design elements. The central bar, located within the Eatery, will offer wine, beer and cocktails; and in 2019 – a large rooftop terrace will be open to the public for dining, drinking, and special events. The space is slated to have operating hours from early morning until evening and will be located at 723 N. Lincoln Lane on Miami Beach when it debuts.

This food hall is just one of many planned to come to Miami in the upcoming months including Time Out Market Miami, Citadel, and Central Fare, to join with newcomers St. Roch Market, 1-800-LUCKY, La Centrale, and Jackson Hall, which all debuted in the past year.