Restaurants Slowly Re-Open, Here’s What the ‘New Normal’ Looks Like 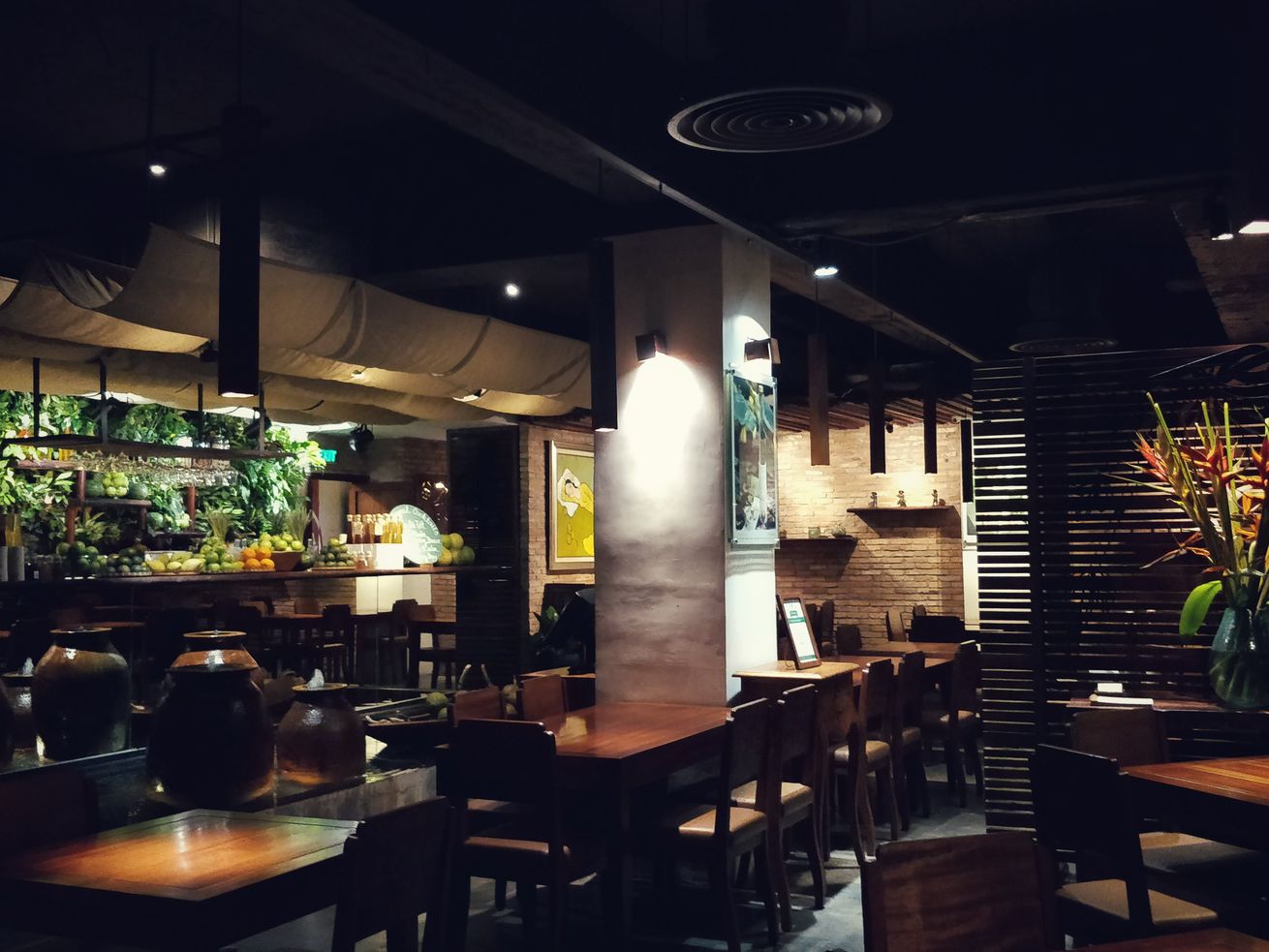 And safety is the number one priority

After eight weeks under shelter-in-place orders, South Florida has begun the process of slowly opening back up. For most restaurants, this translates to resuming limited dine-in service after ensuring they meet a detailed list of government requirements. Restaurateurs are rushing to fulfill all the prerequisites that define the new dining norm like ensuring tables are at least 6 feet apart and creating disposable menus.

Miami-Dade County allowed restaurants to begin reopening starting May 18; however, cities like Miami, Miami Beach, and Miami Gardens have opted to wait until May 27 to ensure all safety measures are solidly in place, while Coral Gables chose to open on May 20. Some restaurateurs, like Lalo Durazo, who’s a partner of Talavera, Jaguar, Peacock Garden Cafe, and Bakan, express caution, choosing to wait until they feel fully prepared.

“We’re training the staff and putting in place everything we need to have so that we can operate in a safe environment for our guests, that’s our prime priority right now,” says Durazo, who adds Talavera will open its doors to in-room diners on Saturday, May 23.

The procedures, as laid out in the government guide titled, “The New Normal,” covers basic requirements for restaurant employees to follow, such as daily staff temperature checks, usage of masks and, for back-of-the-house staff like cooks and dishwashers, gloves (which are to be replaced every 30 minutes.) Thorough and frequent hand-washing along with sanitation stations must be in place as well. Other items include kitchen garbage cans with foot pedals, door handles that can be opened by arm, single-use menus or QR codes on the tables that diners can access with their smart phone, and disposable silverware for those that are not comfortable using the establishment’s own. There are also non-mandatory recommendations, such as hiring two new staff members — one responsible for cleaning, the other procuring all safety standards are being met, something Durazo says his restaurants will implement.

While the new protocol allows restaurants to open at 50 percent capacity, restaurants need to have tables 6 feet apart and install a high-grade filtration system for the air-conditioning. Some venues larger scale Broward eateries like Rocco’s Tacos & Tequila Bar, Quarterdeck, and Fort Lauderdale’s Shooters Waterfront are relying on their patio space to coax diners still hesitant to return. Antonio Bachour, the award-winning pastry chef and owner of Bachour Restaurant and Bakery, is addressing diners apprehensive to return but wanting to dine on one of his popular desserts that reign on Instagram.

“We understand some customers’ concerns about dining indoors. To better accommodate those customers, we have brought many of our tables outdoors to our beautiful courtyard to provide for a more comfortable experience,” Bachour says.

We have heard it again and again, but this is our ‘new normal,’ and that means going the extra mile to help make our guests feel safe

Others, like Pubbelly Sushi, which has locations in Aventura, Brickell, Dadeland and Miami Beach, have invested in custom-made dining pods to adhere to the required six-foot separation ordinance while also providing intimacy for patrons dining in.

“We have heard it again and again, but this is our ‘new normal,’ and that means going the extra mile to help make our guests feel safe by creating intimate dining pods, then we are ready to embrace it. We are proud that through all of this we’ve continued to keep all our staff employed and look forward to welcoming Miami back with some Pubbelly love,” says Jose Mendin, Pubbelly Sushi’s executive chef and one of its founding partners.

Matt Kushner of Kush Hospitality Group — the owner of LoKal, Kush, Spillover and Vicky’s House — has used the shut down period as a contemplative opportunity to reflect on what the dining landscape would be like when restaurants reopened. He notes he didn’t think diners would want to order “high-end ticket items” and decided to rebrand Spillover as a Kush restaurant instead.

He explains the Coconut Grove spot, which will be called Kush by Spillover, is slated to open mid to late June, is “going to be like our Kush in Wynwood with a touch of seafood and a bad-ass cocktail program.” Meaning it’ll feature an assortment of popular dishes of Kush, like its famous burger, while keeping some of the marquee items from Spillover, such as the grouper Reuben, while boasting a more casual and lively “Dade-in-your-face” feel.

Kush and Lokal will remain in take-out and delivery mode in large part due to their small dining space. Stephen’s Diner, which is more expansive, is scheduled to open soon.

“We’re going to train our staff to do little things like educate the guests that instead of us just coming over to the table every three minutes, to make eye contact or raise their hand so we don’t have unnecessary visits to the table,” Kushner says.

While the implementation and implications of re-opening can feel daunting to restaurant owners, the overall feeling of re-opening is filled with positivity.

“I’m optimistic, I just don’t know when the optimism will come into fruition,” Kushner adds.