How are sales going at the 70-story Okan Tower, one of the few condo launches in Miami this year?  Very quickly!

Kasim Badak, CEO of Okan Development Group, told The Real Deal 45 units have already been reserved by buyers in Turkey and the U.S. since the project launched less than one month ago.

The 890-foot tower will include a total of 389 condo and condo-hotel units. There will also be 294 hotel rooms managed by Hilton, which aren’t for sale.

Buyers are required to place a 10 percent deposit to make a reservation, and up to 50 percent will be required during construction.

Okan will break ground in the fourth quarter of 2018, with completion in 40 to 45 months, Badak said. The developer will self-fund construction. 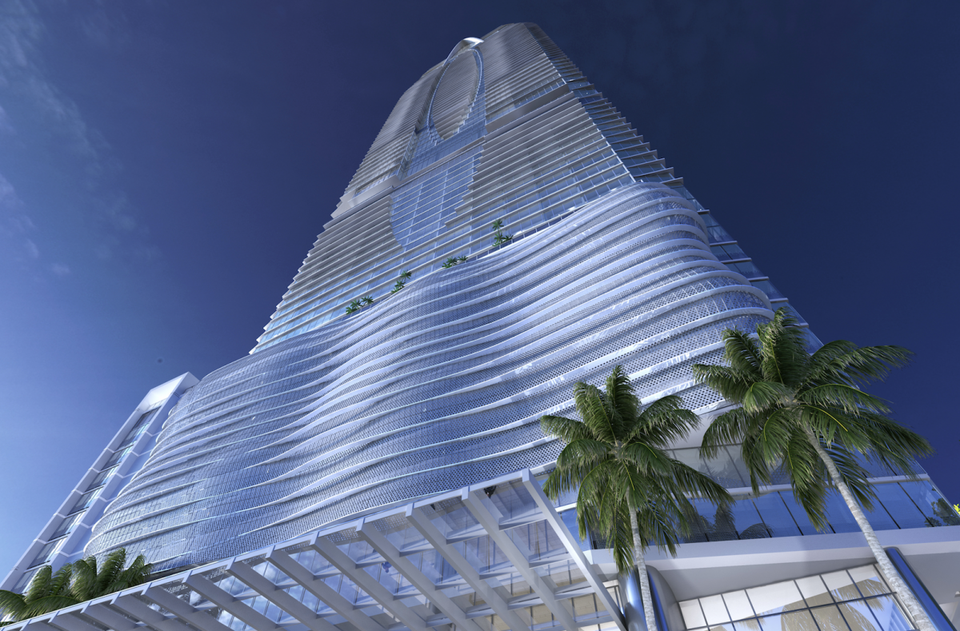 Okan Tower features an undulating façade shaped like a tulip and will anchor the city’s surging skyline, ultimately unfolding as the tallest skyscraper in Florida. 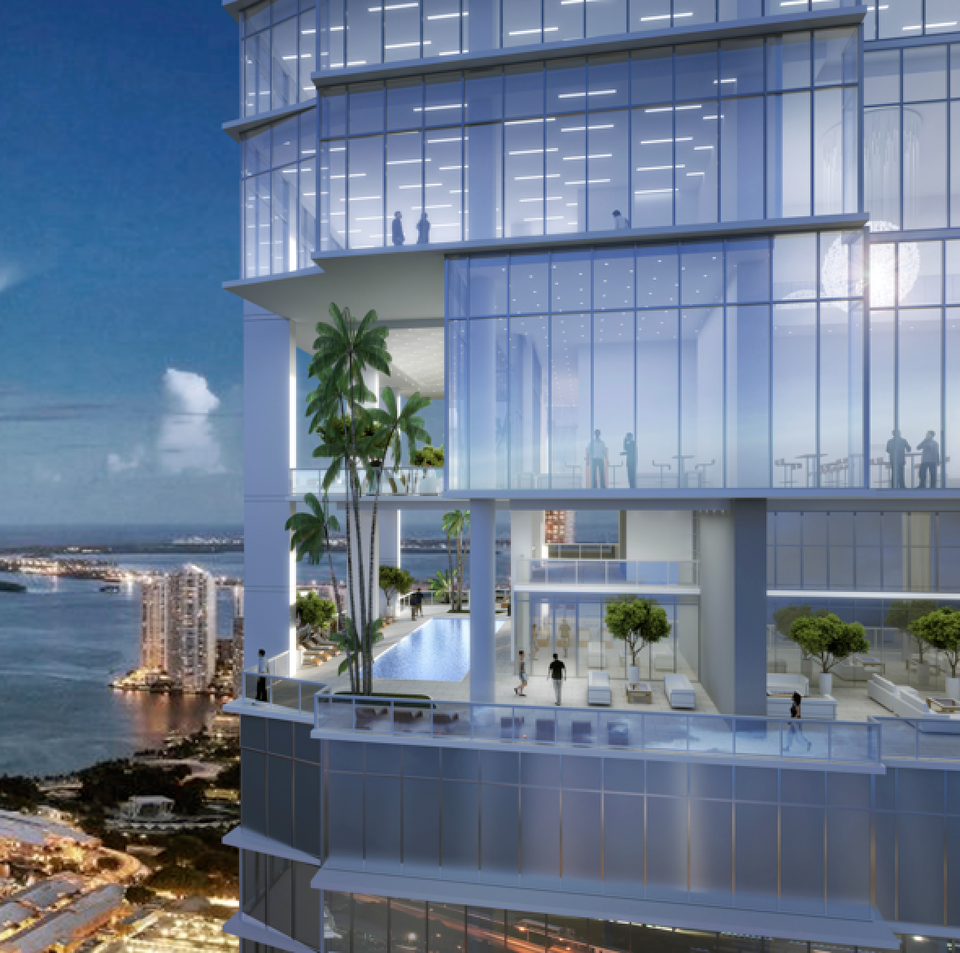 Designed by Behar Font & Partners, Okan Tower’s striking curved glass façade is inspired by the silhouette of a tulip (Turkey’s official flower) and it’s construction is expected to reach full bloom in three to four years. Located near Miami’s financial district and the recently opened Brightline transit station, the modern skyscraper will redefine downtown like other towers sprouting up along the skyline—One Thousand Museum (Zaha Hadid), Panorama Tower (Moshe Cosicher), The Towers (Foster + Partners) and One Bayfront Plaza (Kohn Pederson Fox) included. Okan Tower’s groundbreaking is scheduled for this fall.

“Okan Tower’s unique façade will become a new landmark in Miami’s skyline,” says Kasim Badak, CEO of Okan Group U.S. “Beyond its eye-catching, tulip-inspired design, the tower will serve as a beacon, seen from more than 35 miles away. A specialty glass acts as a mirror reflecting natural light during the day, while the white exterior color and built-in lighting will illuminate Okan Tower’s silhouette in the evening. It’s instrumental in cementing Miami’s status as a global city, taking foreign investment to new heights in the area.” 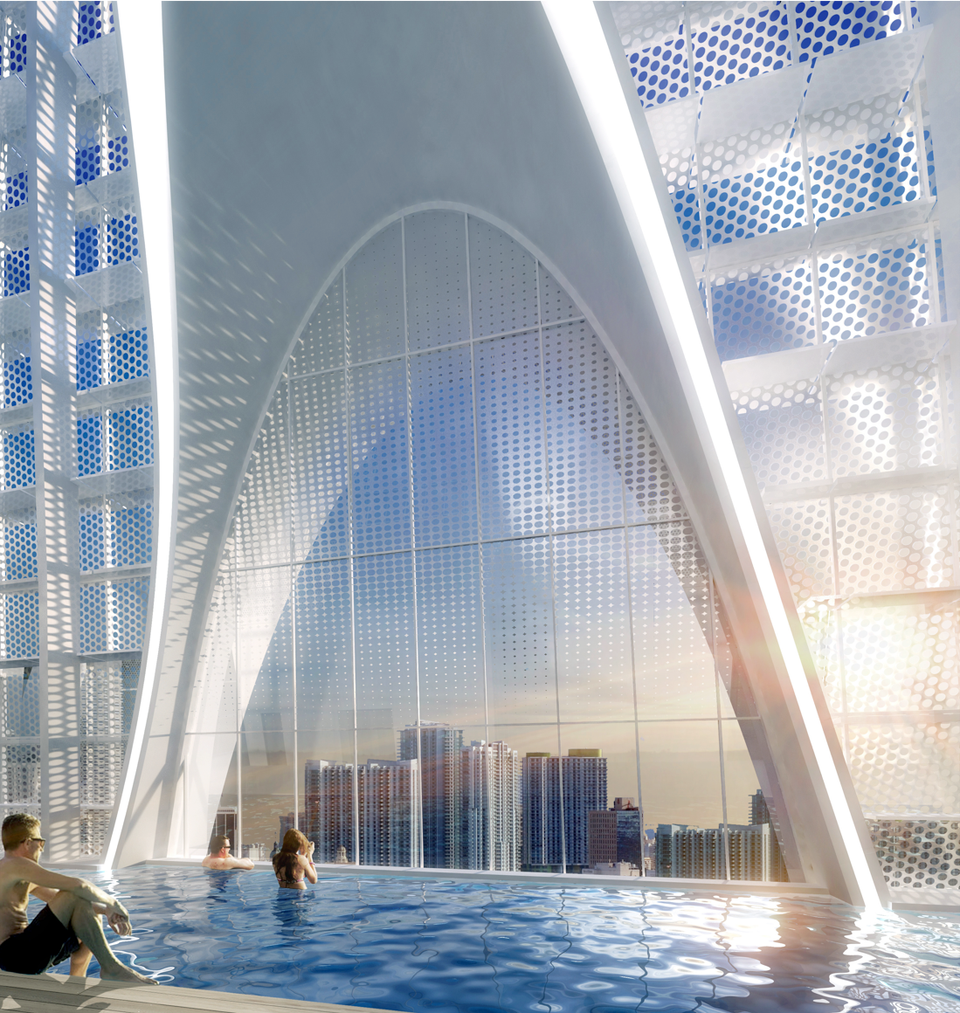 Executing an undulating tulip skyscraper is no small feat. An architectural flower concept is one thing, a truly functional tulip tower is another. The tulip design will beautify the cityscape but it must not wilt under the Miami heat. The design, intended to have a transformative effect on the thriving sunny metropolis, required practical testing of its uniquely Miami design.

“It was immensely gratifying to be able to merge my firm’s passion, artistry and skill into something unique and truly singular,” says Robert Behar, co-founder of Behar Font & Partners. “The intent was to create a distinct architectural image with a symbolic Turkish influence that would be forever associated with Miami and become an iconic and instantly recognizable addition to the city’s skyline. 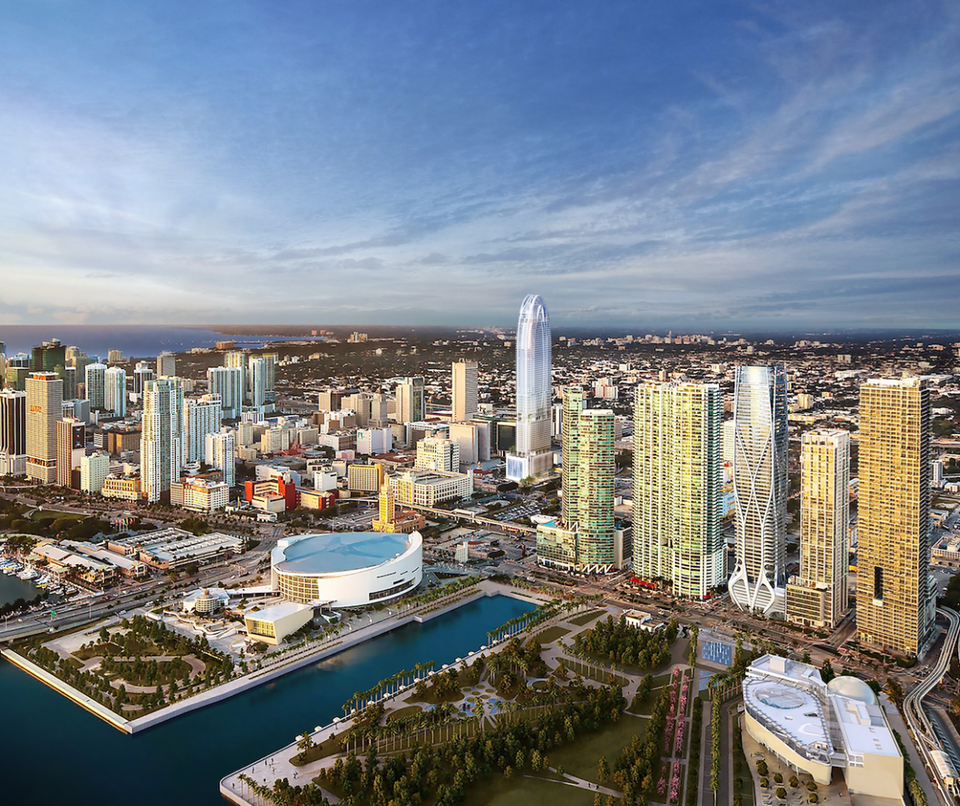 “By carving out the square mass at the top of the building into a more organic form, we minimized the building’s reaction to the high wind pressures typically found toward the top of buildings of this height,” he adds. “We also made sure to elevate the lobby to a height that minimizes any potential impact of sea level rise, thus ensuring the building’s longevity and viability for decades to come.”

Okan Tower, which illuminates at night, will appeal to international buyers.

Floors 31 to 35 will house more than 64,000 square feet of “Class A” office space for prospective multinational corporations. The hotel, operated by Hilton Hotels & Resorts, will be located on floors 11 to 30, with hotel amenities (pool, spa, sky lobby and meeting rooms) on floors 27 to 30. The condo-hotel section will be on floors 36 to 50.

“The integration of three distinct components—a hotel, residential and commercial office space—on a very small footprint is indeed something that we are very proud of being able to accomplish,” says Behar. “Typically, in a project of this magnitude, you have a much bigger space to work with. Combining all three of those components in one building is not commonly done, but we were able to achieve it by utilizing incredibly smart layouts and floorplans.”

Okan Tower is designed as downtown’s future shiny new object, an architectural symbol of Miami’s status as a global city.