Making it the same the most expensive Bitcoin to Bitcoin transaction ever.

Bitcoin real estate keeps growing as an industry, but this is the first time a house was purchased in a direct Bitcoin to Bitcoin exchange without conversion from Dollar first.

The sale closed on February 1st, for 455 Bitcoins which was worth 6 million dollars at that time. 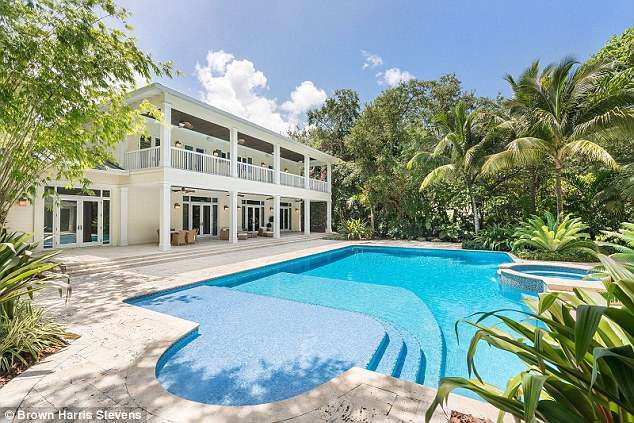 The transaction was made just in Bitcoins, which made it the second pure Bitcoin real estate sale in Florida and also the most expensive one ever.

Michael Komaransky sold his seven-bedroom home and accepted only Bitcoin for it. With that kind of deal, he wanted to remind everyone that it is normal to make such a big transaction while using cryptocurrencies.

The Pulse International Realty agent, who represented the buyer, said that he was an early Bitcoin investor and he was pleased about the way the deal was closed thanks to both of them sharing a similar mindset on digital currencies.

Both of them wanted to demonstrate that Bitcoin (or any other
cryptocurrency) can be used in the same way as real currency for payments for goods:

“(Bitcoin) is a digital currency that no one controls, and it’s a very, very liberating currency. And there’s not much use to a currency if you can’t spend it somewhere.”

Komaransky is a founder of a cryptocurrency trading business and has already tried twice to purchase a property with Bitcoin in Florida, but each attempt ended in converting into Dollars first.

The Future of Bitcoin in Real Estate 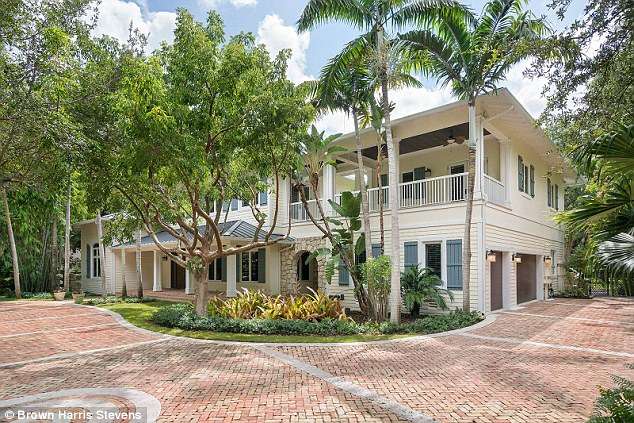 Despite warnings of a bubble and massively fluctuating values, Bitcoin continues to fascinate investors and new industries. And now the housing industry is starting to dip its toes into the water.

A lot has changed since involving cryptocurrency in our day to day life. When investing in cryptocurrency, you can either buy it as a long-term investment or start trading it.

But what used to be known as a dark-web currency, it has increasingly started to become a traditional currency, used on an every-day basis.

In the future cryptocurrency could be preferred to make expensive transactions in the real estate industry.

It has no borders and can be transferred with a minimum of the third party involvement, which would reduce the processing and middleman fees drastically.

Naturally, this niche area of real estate is still not well-established and requires not only a cryptocurrency knowledge but also… pure luck.

It’s not easy to find two parties who are willing to exchange such a large amount of digital currency, and neither is finding an insurance and law companies which are willing to deal with the transaction.

Another grey area is the matter of taxation – we are still not sure how properties purchased with bitcoin will be taxed and what are the legal implications behind it.

Until now, only a handful of houses has been sold with Bitcoin – the majority of these transactions happened in the US and the UK.

If you would like to know more about Bitcoin real estate, read the guide on How To Buy a House With Bitcoin …and then call The WiseCat on 305-523-9323.