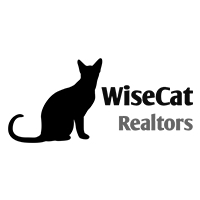 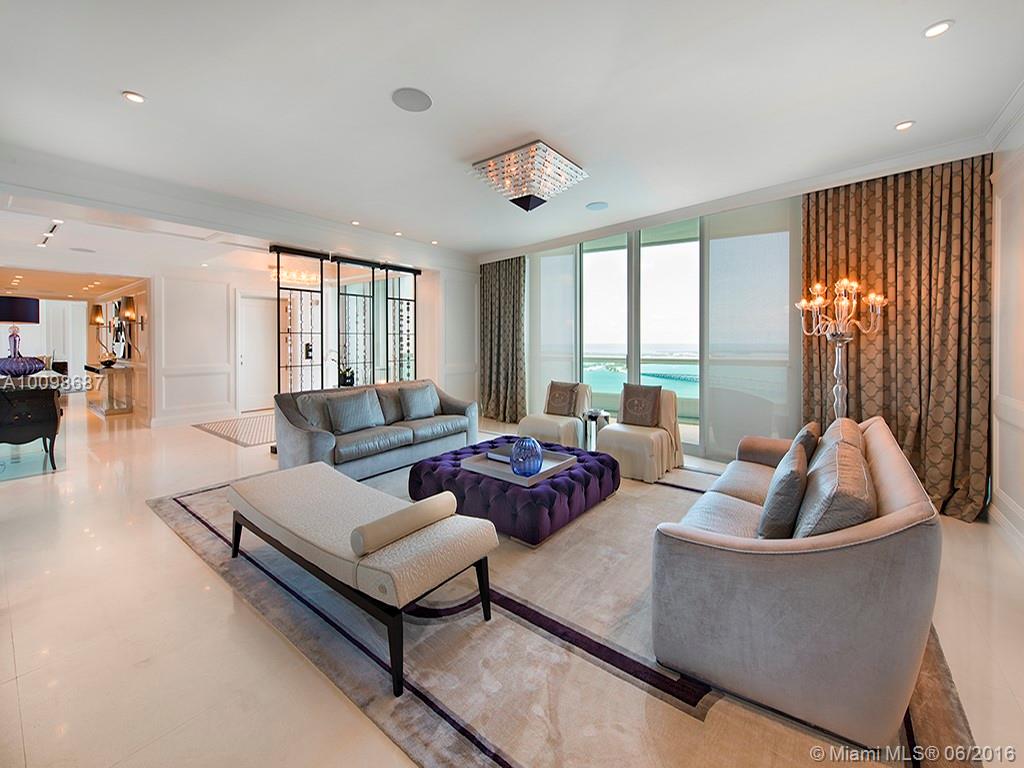 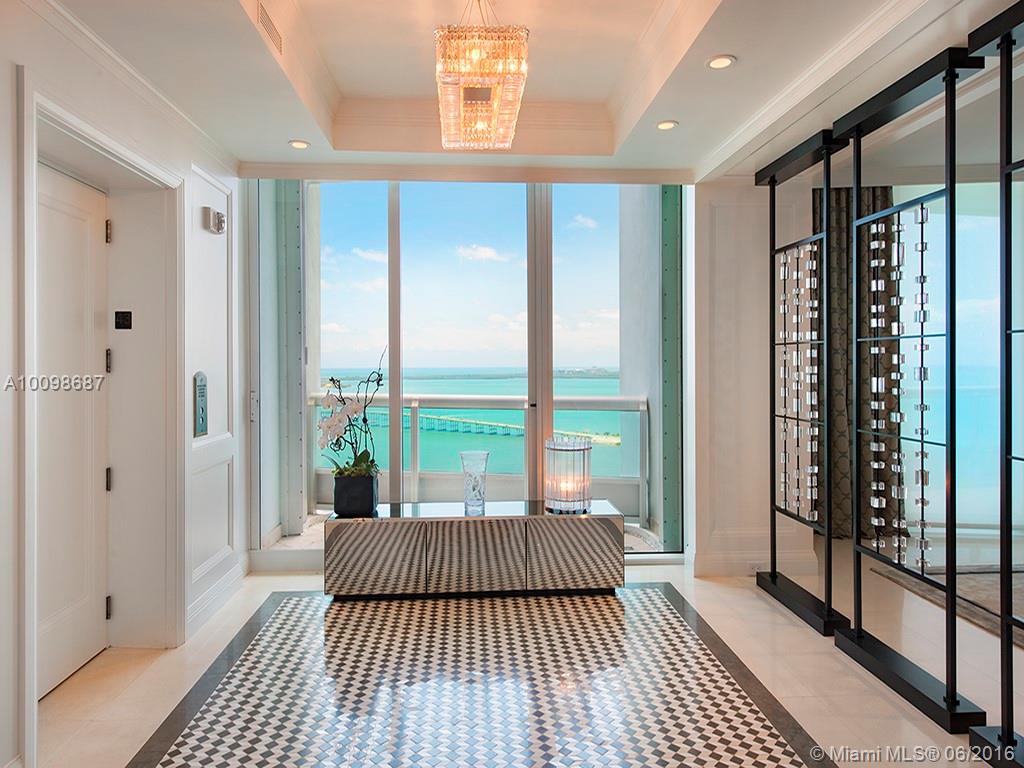 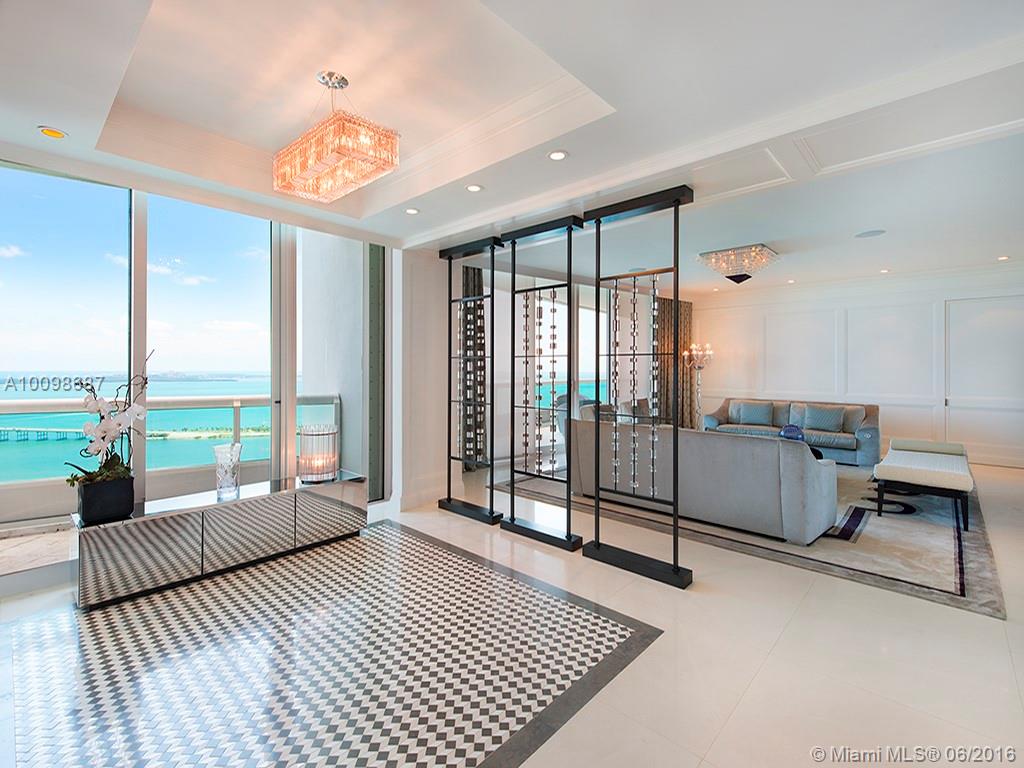 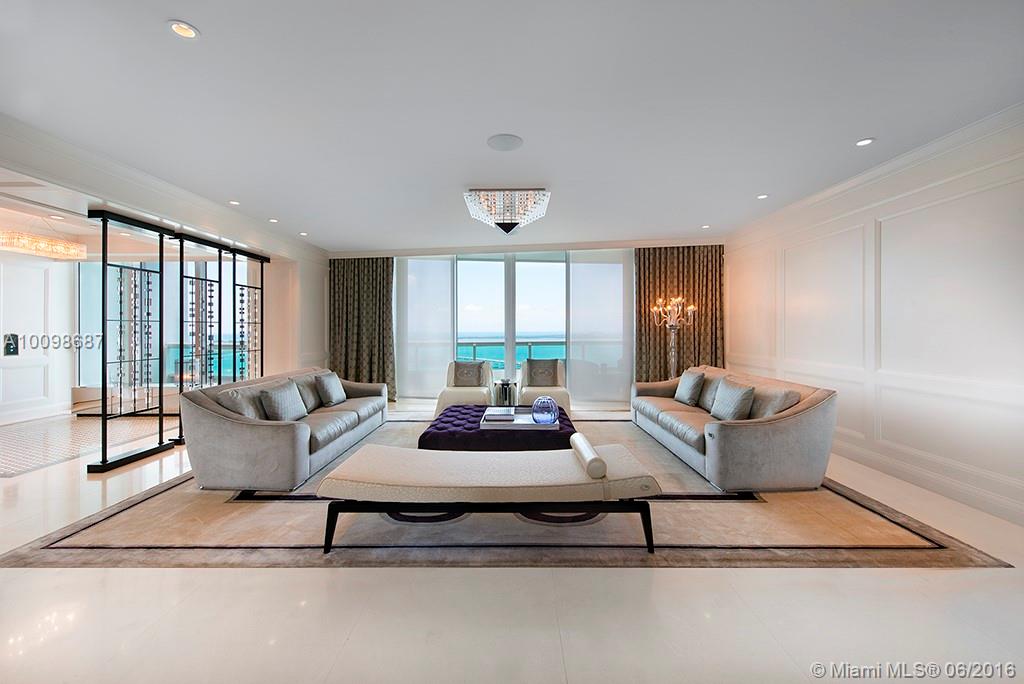 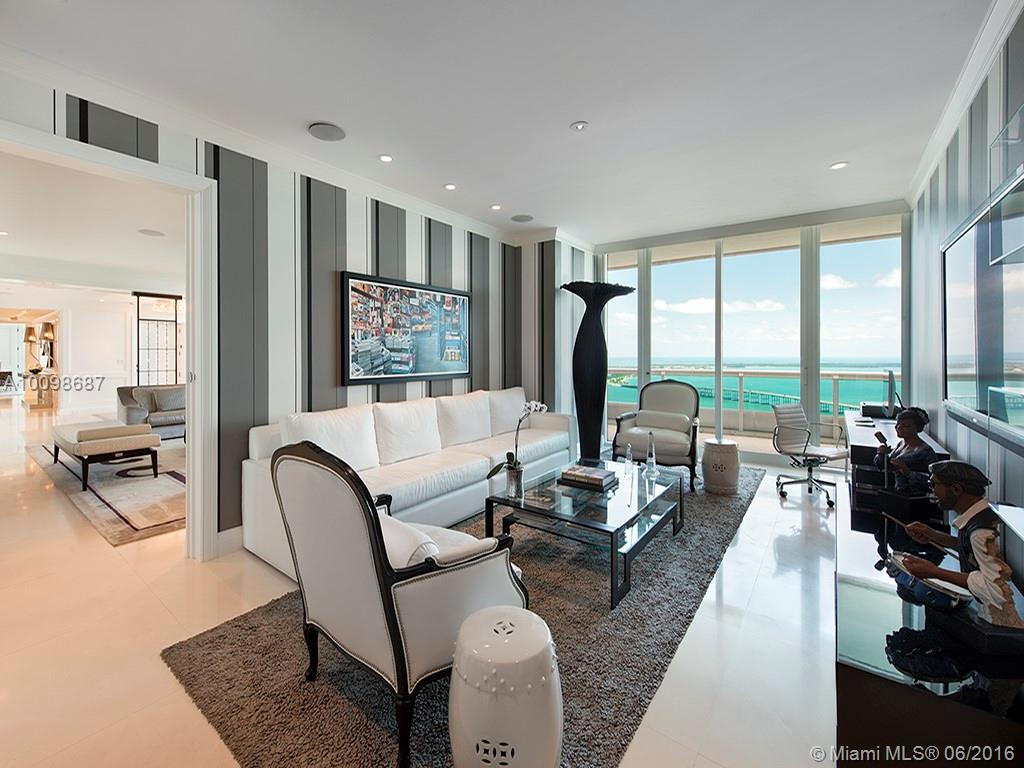 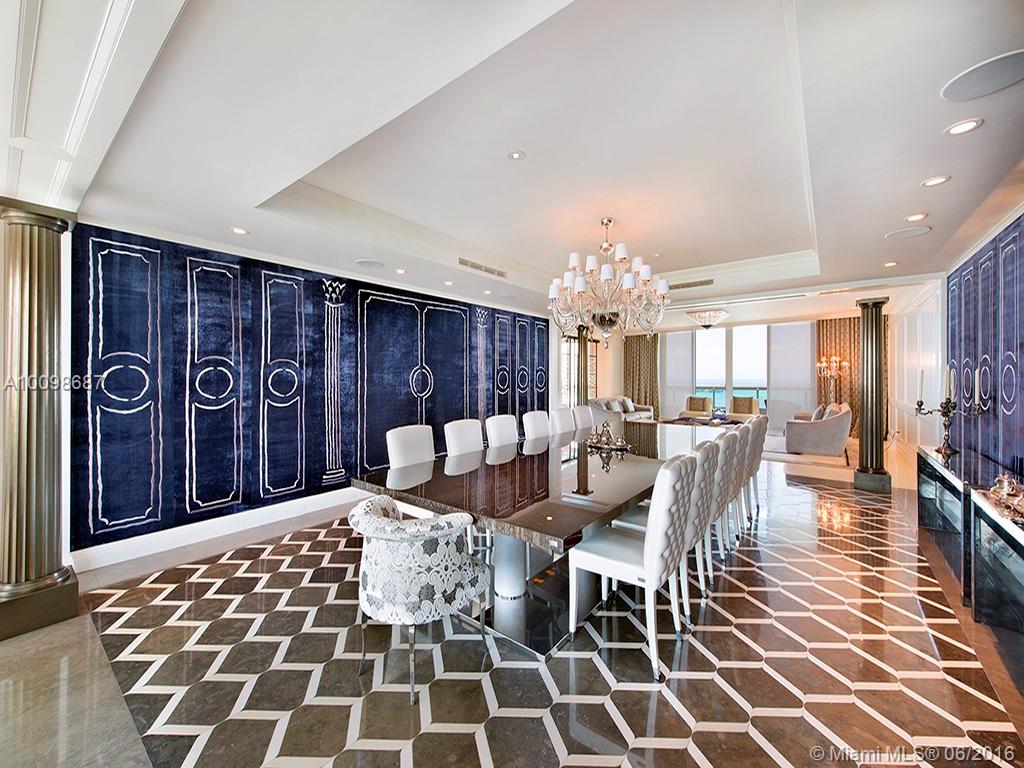 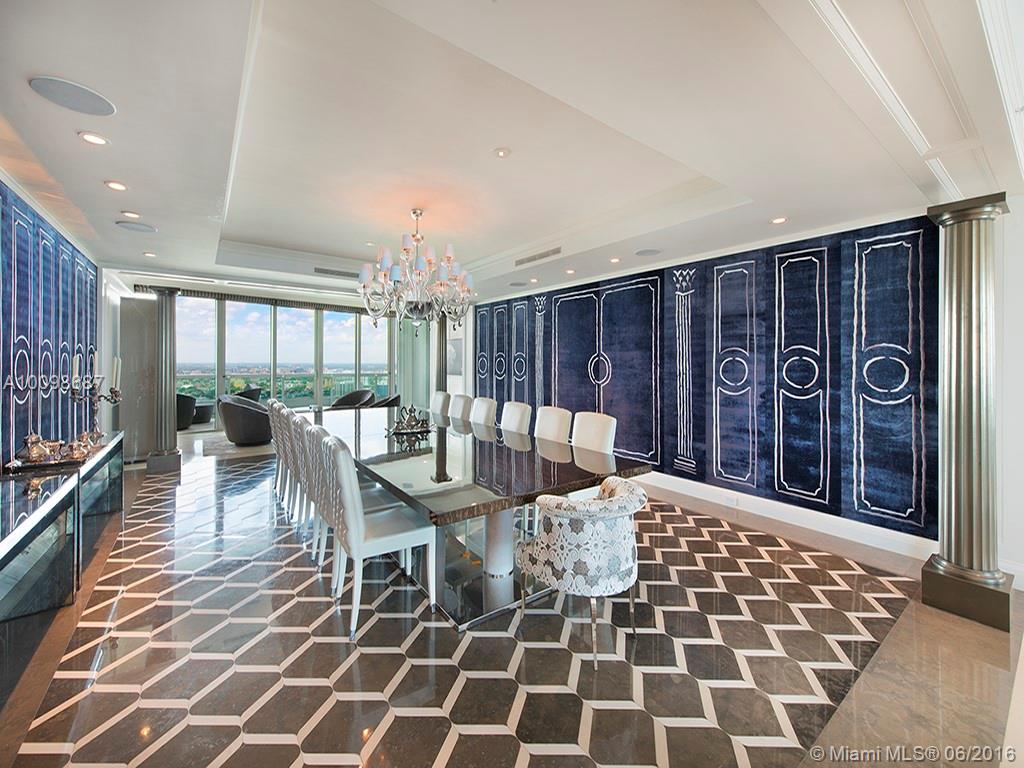 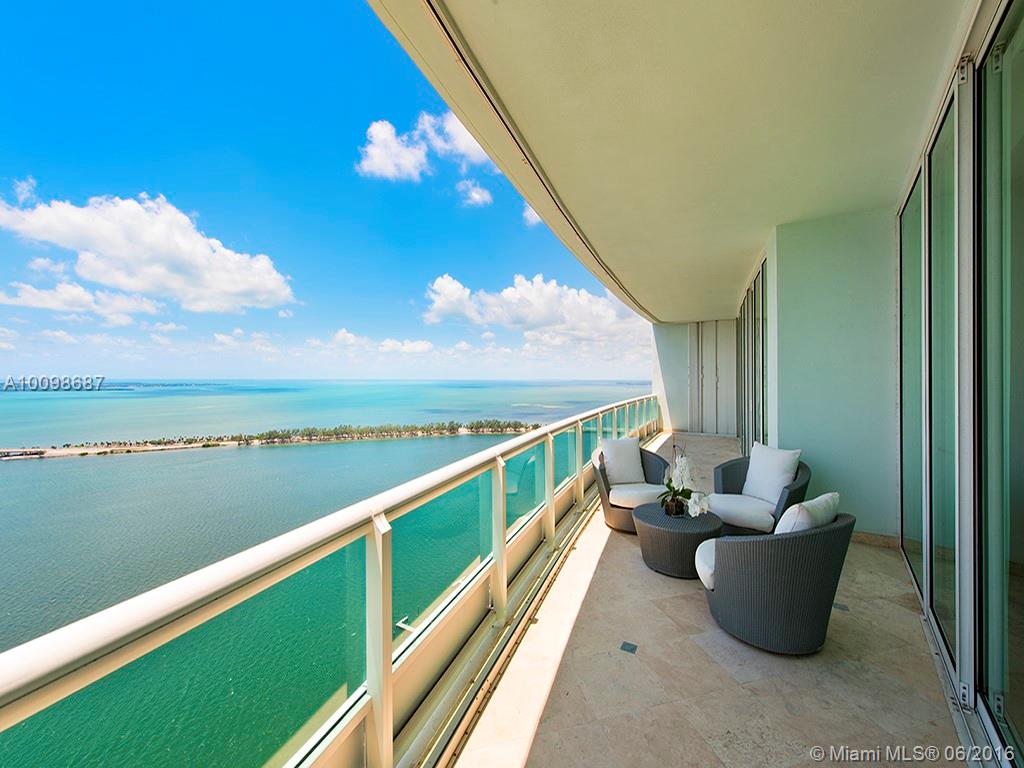 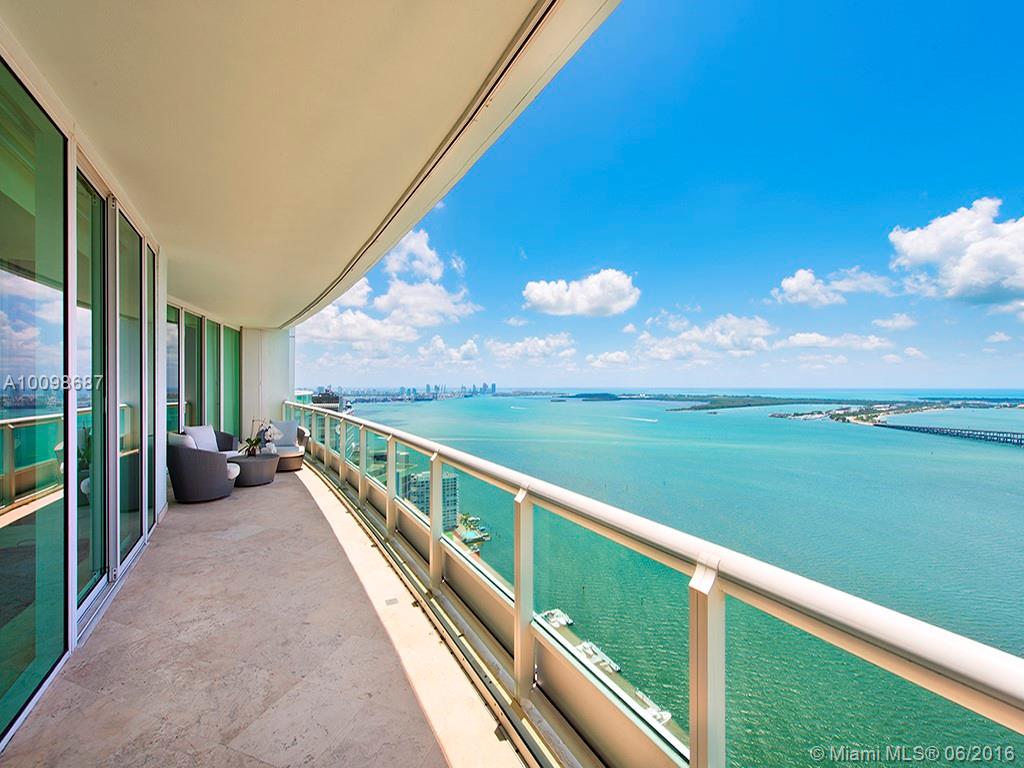 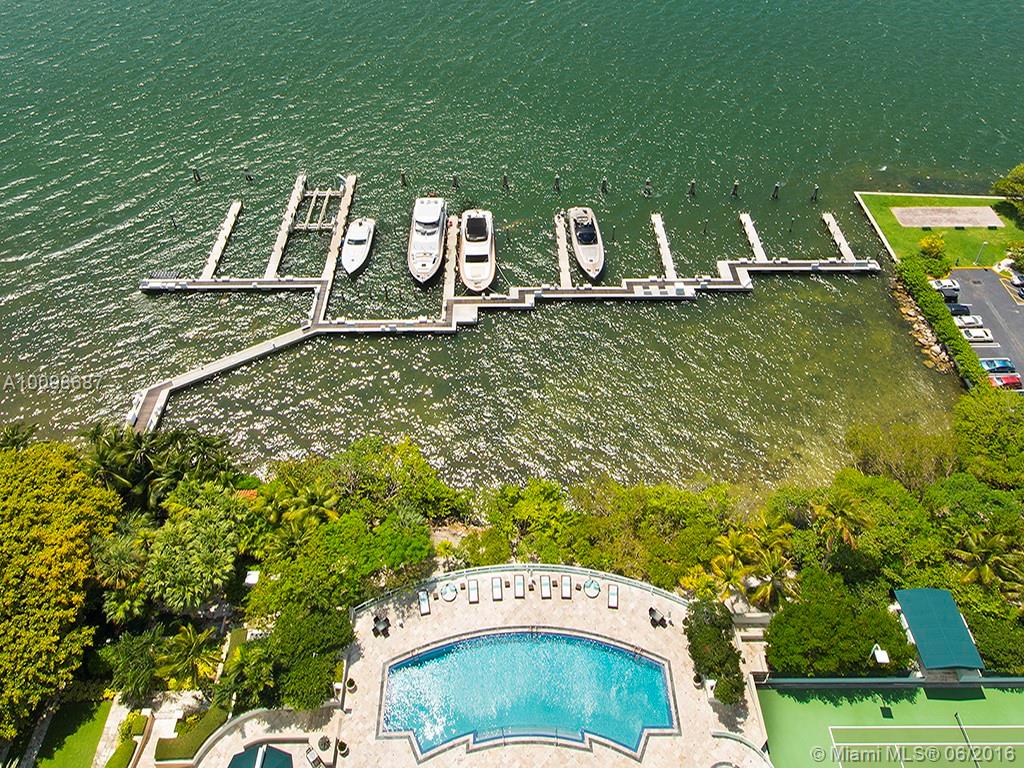 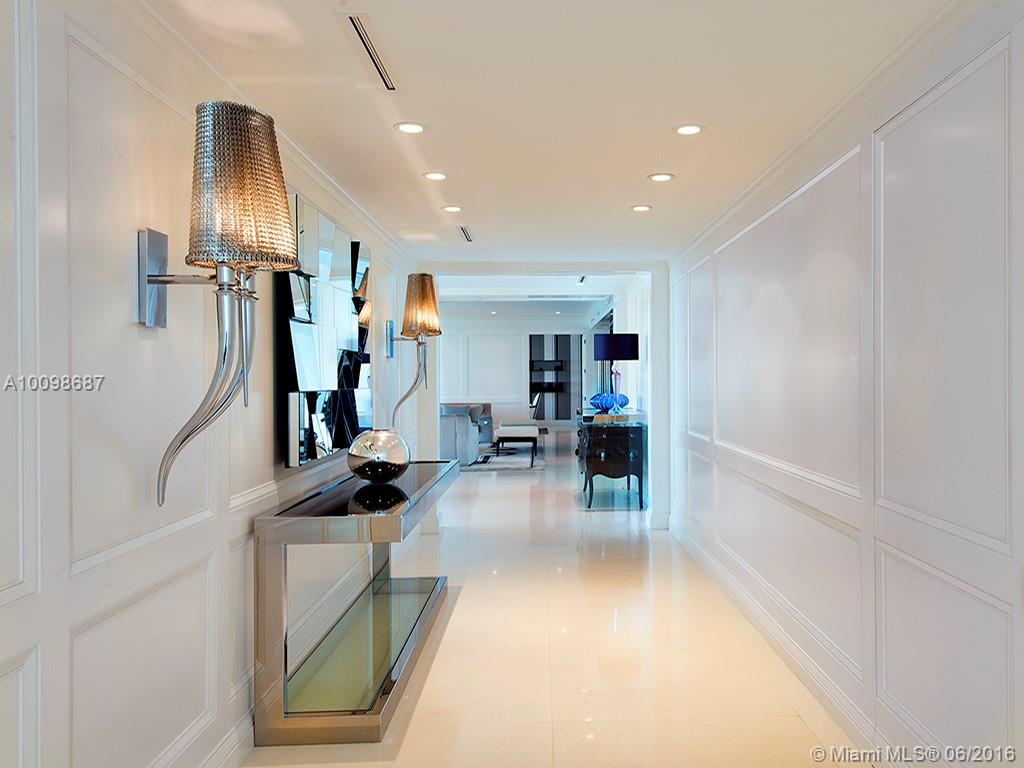 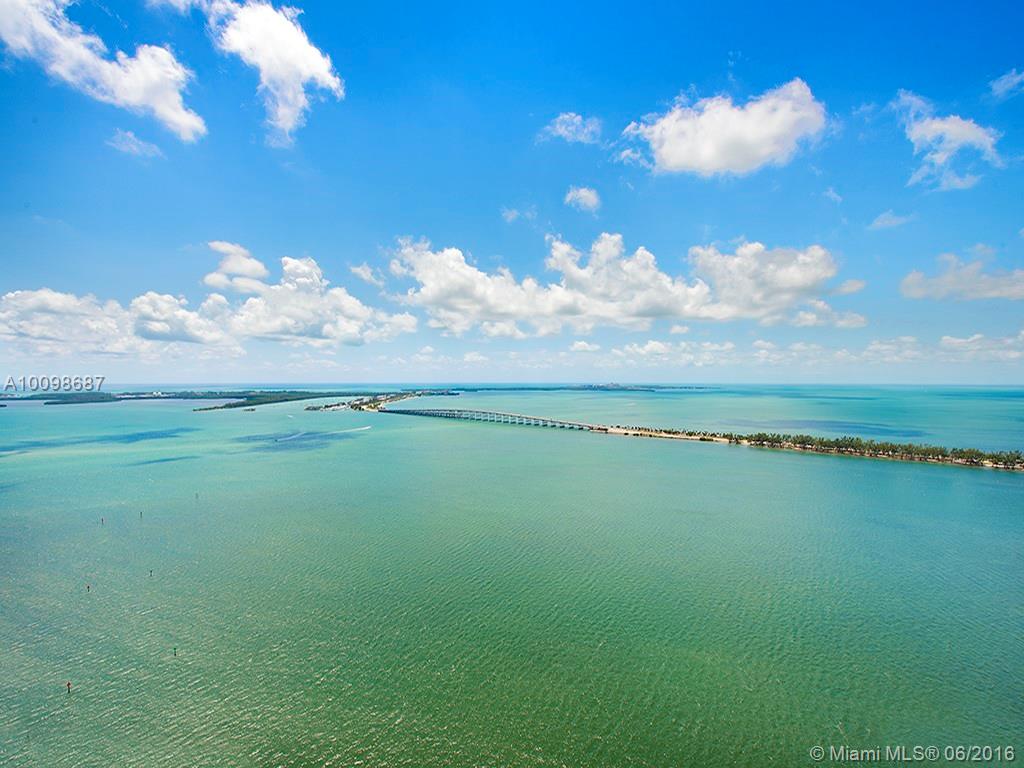 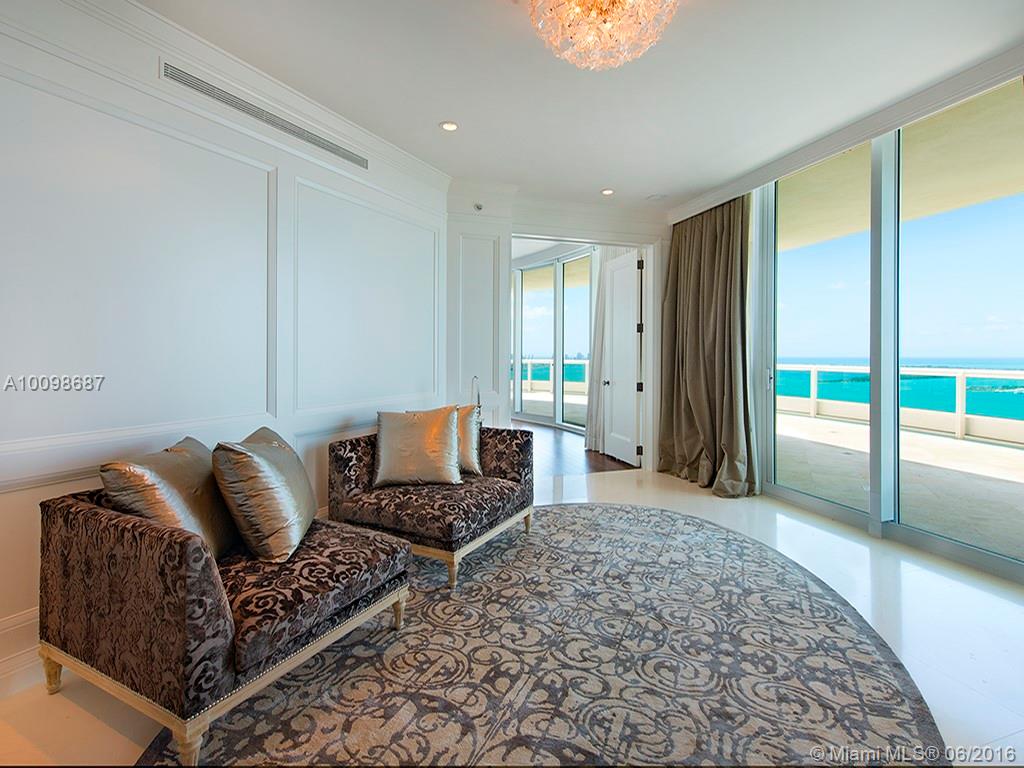 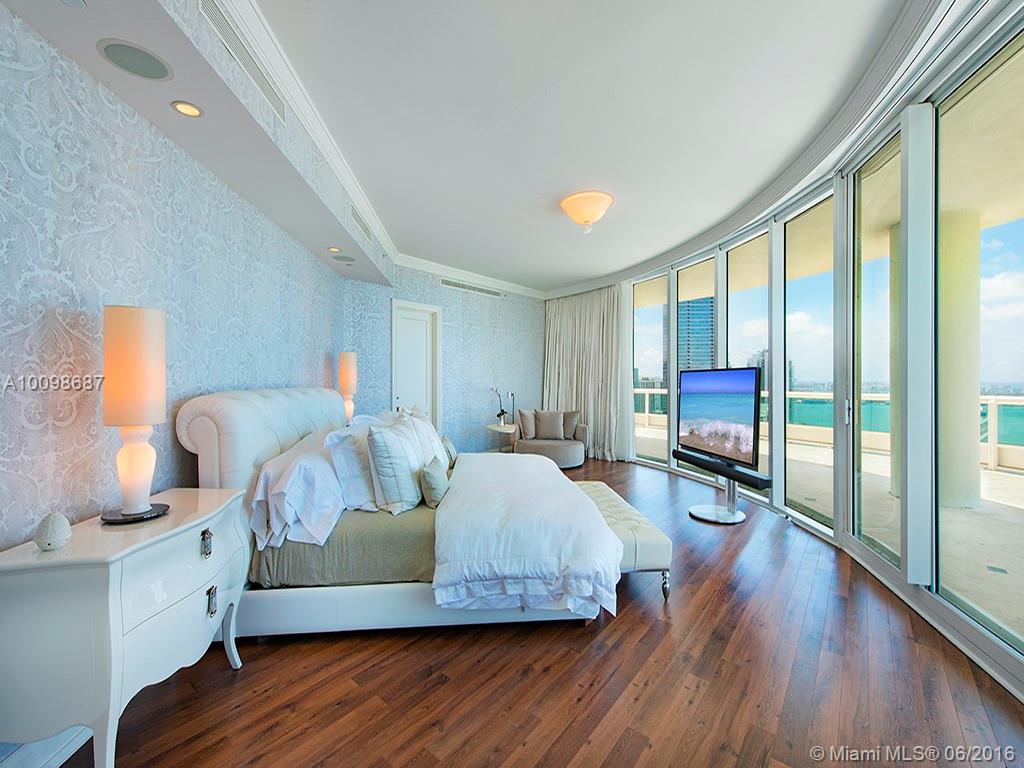 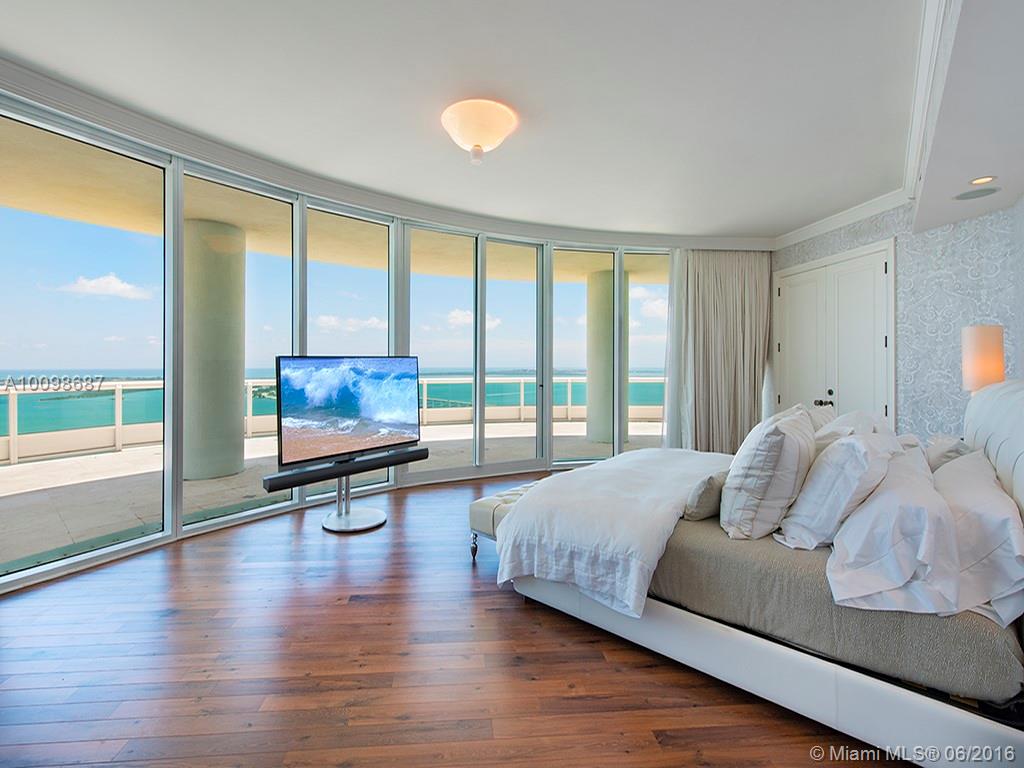 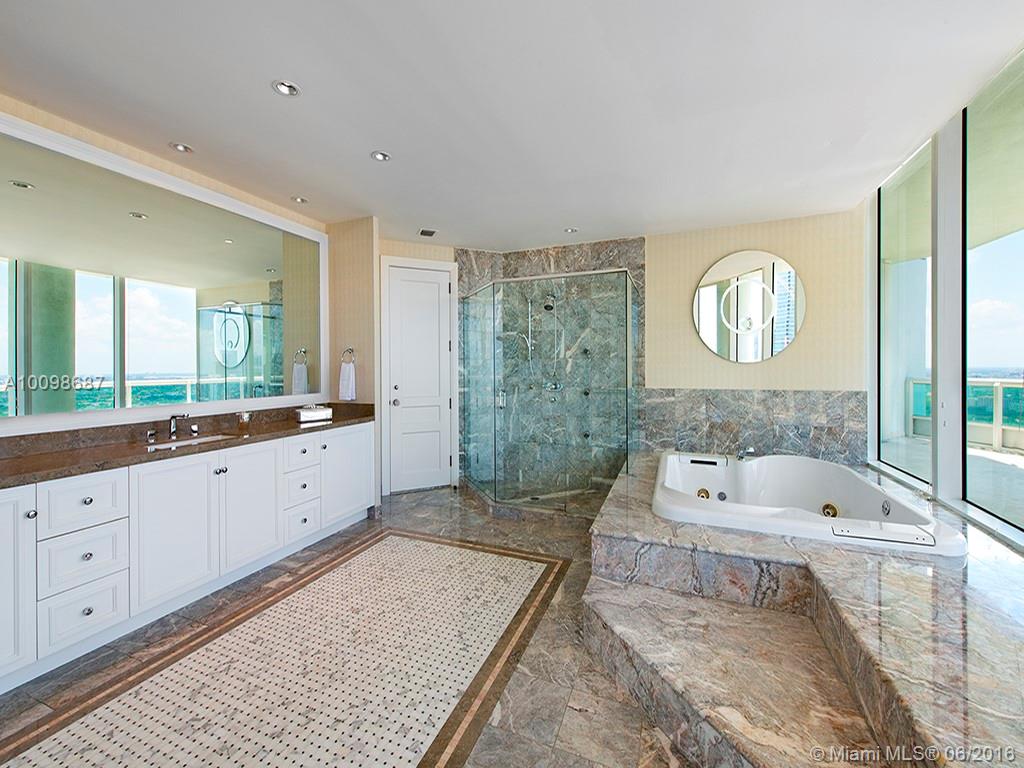 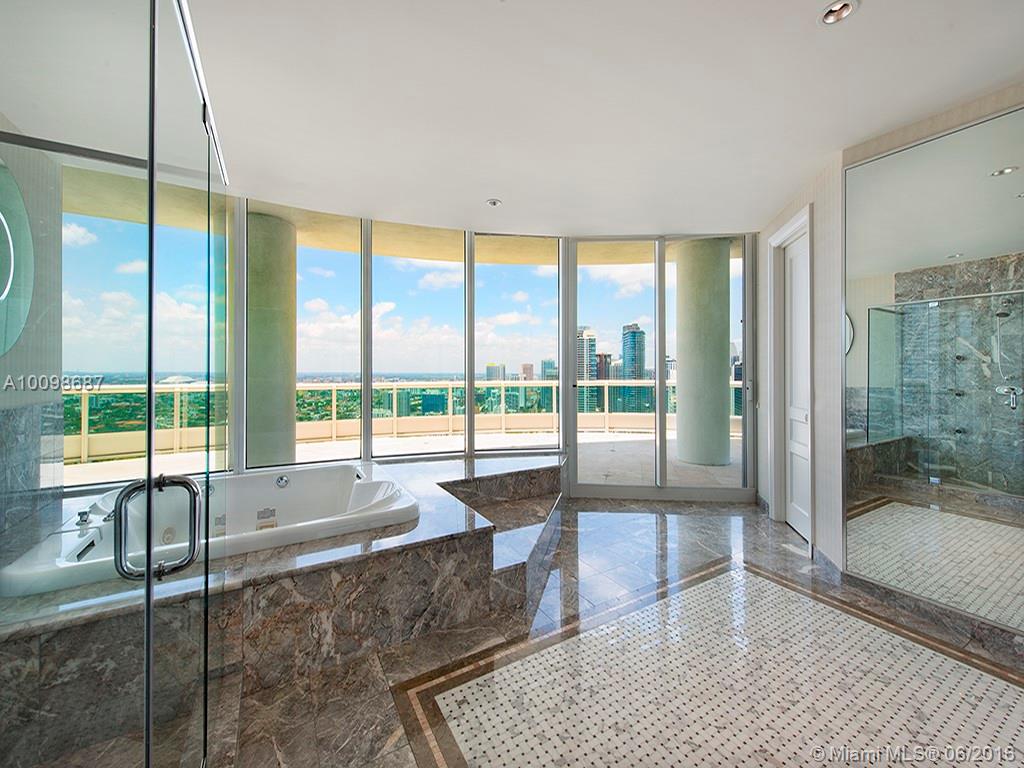 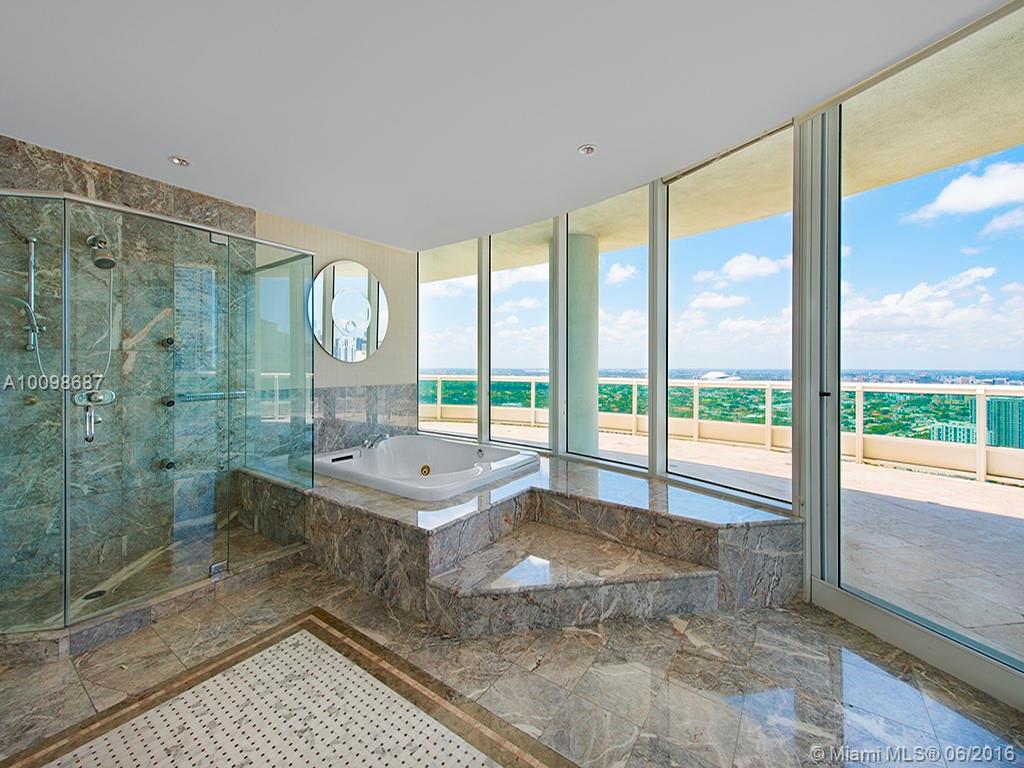 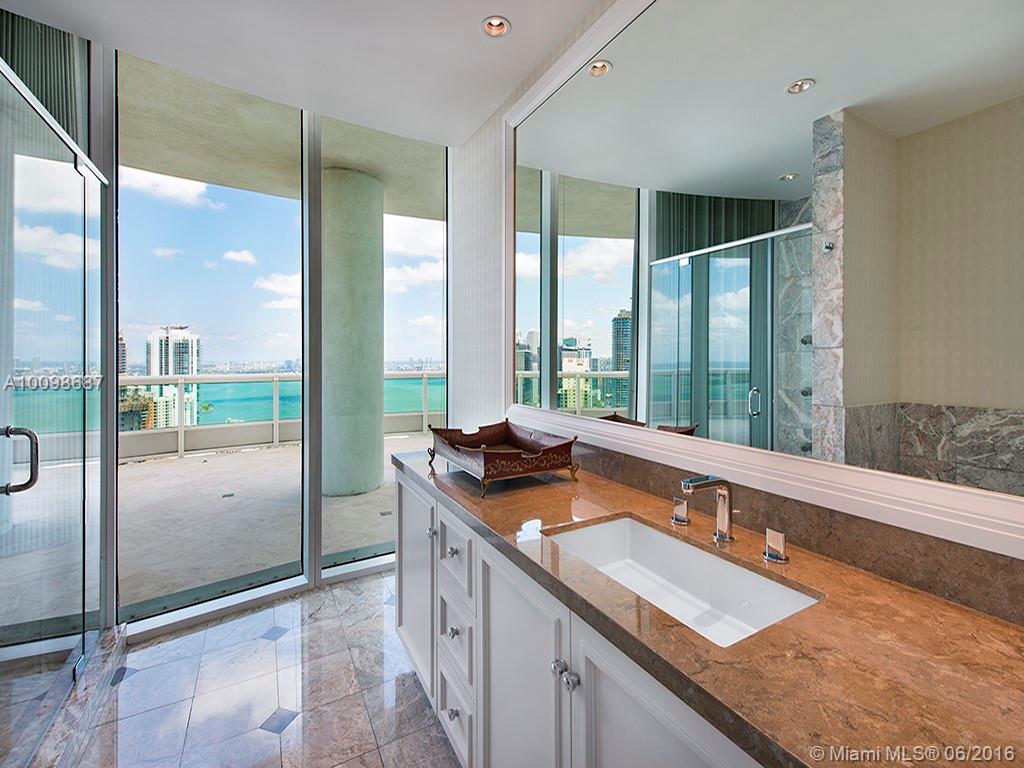 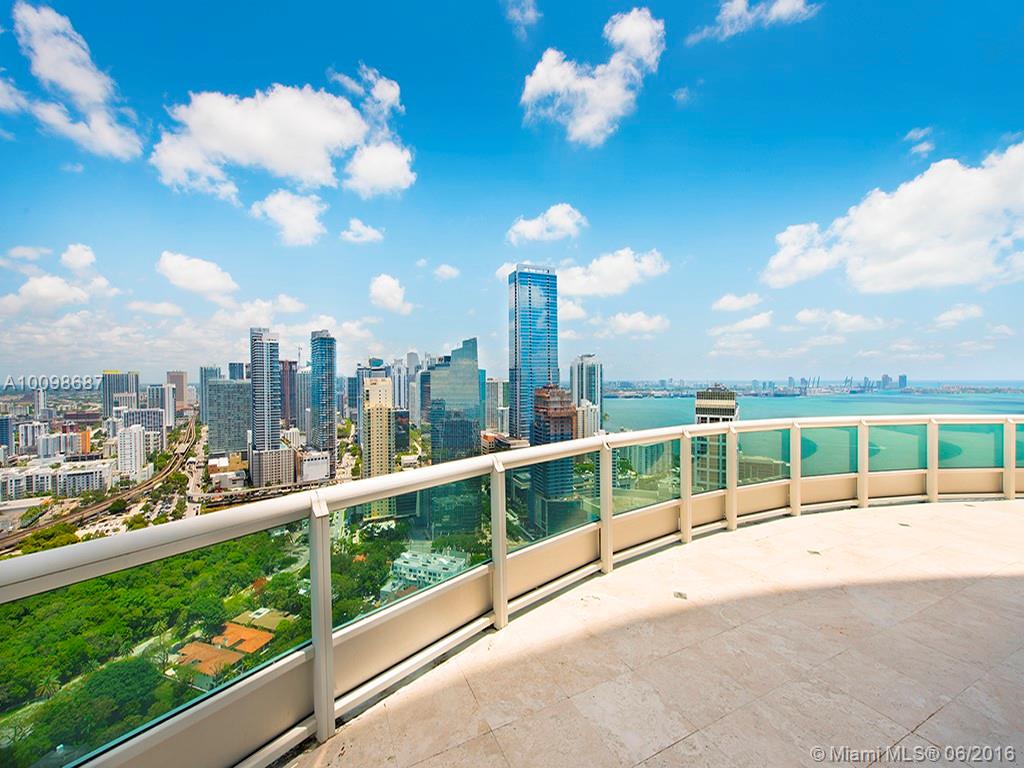 Santa Maria is a classic that never goes out of style.  This luxury condo development was built in 1997, designed by Revuelta Vega Leon Architects, and developed by Ugo Columbo. With 51 floors, it is a structure that can easily be identified when viewing the Miami city skyline. The building holds 173 units ranging from 2-4 bedrooms and offers stunning bay and city views from its floor-to-ceiling windows and spacious balconies.

If one were to walk by 1643 Brickell Avenue today, you would see part of the exterior that was built in the early 1930's. There aren’t many structures that are still standing from when this part of Brickell Avenue was considered Millionaire’s Row.  However, Santa Maria has preserved as much as can be expected given all the change in Brickell over the past 30 years.

The Clubhouse for the condominium complex is the former mansion of the Roome Family which owned a parcel of the land from 1920 until the mid-1960s. The former front entrance gate is now the exit for the complex and still proudly displays the name that it was given in 1952. The rock wall around the front of the former property is also original. If the only constant in life is change, then it is nice to see Santa Maria provide a few reminders of Brickell’s opulent past. 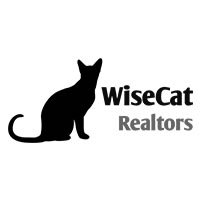 Please wait while we create your document

Please wait while we create your document
2 of 14