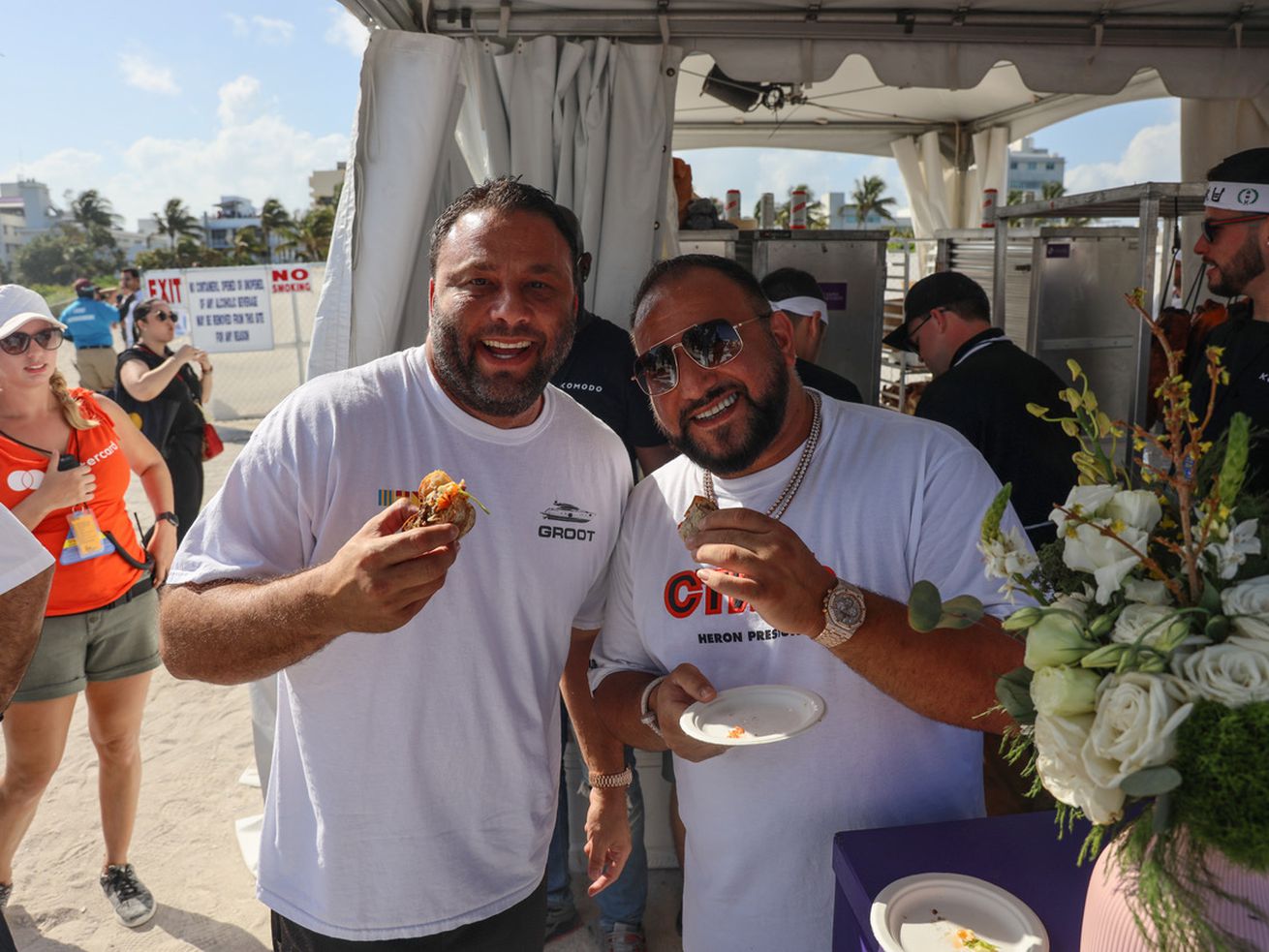 David Grutman’s restaurant and hospitality group, Groot Hospitality, announced today that it has partnered with David “Papi” Einhorn to debut Papi Steak this summer in the former Red Ginger space (736 1st Street) in the South of Fifth neighborhood.

The restaurant and partnership was inspired by the success of the Papi Steak found on the menu of one of Grutman’s many other restaurants, Komodo. The dish was created by Einhorn one night when opted for his steak to be made with his “secret sauce” in order to make the dish kosher, which is how Einhorn was raised, and the Papi steak was born.

“With the popularity of the Papi Steak at Komodo, we knew this was a concept we wanted to be a part of. We aren’t looking to be just another steakhouse, we always look to do things different — embracing the flavors and cultures of Papi’s upbringing,” said Grutman in a statement to Eater.

While the Papi Steak will be the “centerpiece” of the menu, the menu itself won’t be kosher. Think an updated take on a traditional steakhouse with Grutman’s signature vibe-y atmosphere that can also be found at his other eateries like Planta, Swan, and OTL Miami. Stay tuned for more updates.