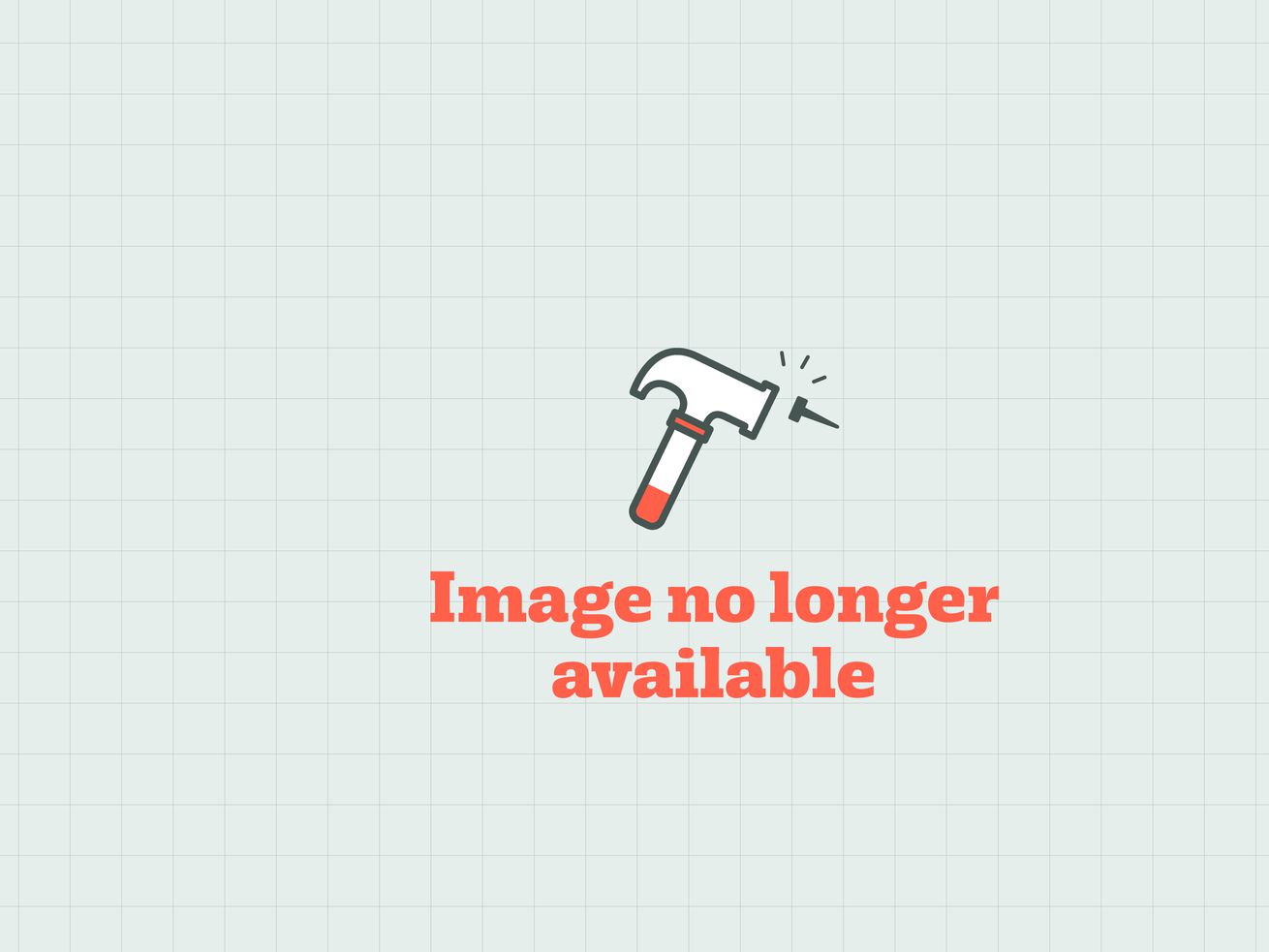 A penthouse condo that made an appearance in the 2016 film War Dogs is back on the market with a new asking price. The 4,200-square-foot unstaged space includes four bedrooms, three balconies, a sleek kitchen, and a master bathroom shower with a red floral mosaic accent wall.

Located atop downtown Miami’s Marina Blue tower which opened at 888 Biscayne Boulevard in 2008, the home’s corner living room is the standout feature thanks to 20 feet of floor-to-ceiling glass overlooking the Miami skyline, Biscayne Bay, and the ocean beyond.

The condo listed for $5.49 million in 2016. It relisted exactly one year ago for $5.88 million before reducing its asking price to $4.9 million, according to records. The penthouse returned to the market late last month with a reduced price of $4.49 million. The listing comes from Mirce Curkoski and Albert Justo of The Waterfront Team with One Sotheby’s International Realty.

Directed by Todd Phillips, War Dogs is a dark comedy that tells the true story of two American arms dealers that landed in hot water after scoring a $300 million deal to supply weapons to the Afghan military. The condo in question was portrayed as the fictional home of character David Packouz played by actor Miles Teller, who costarred opposite Jonah Hill.