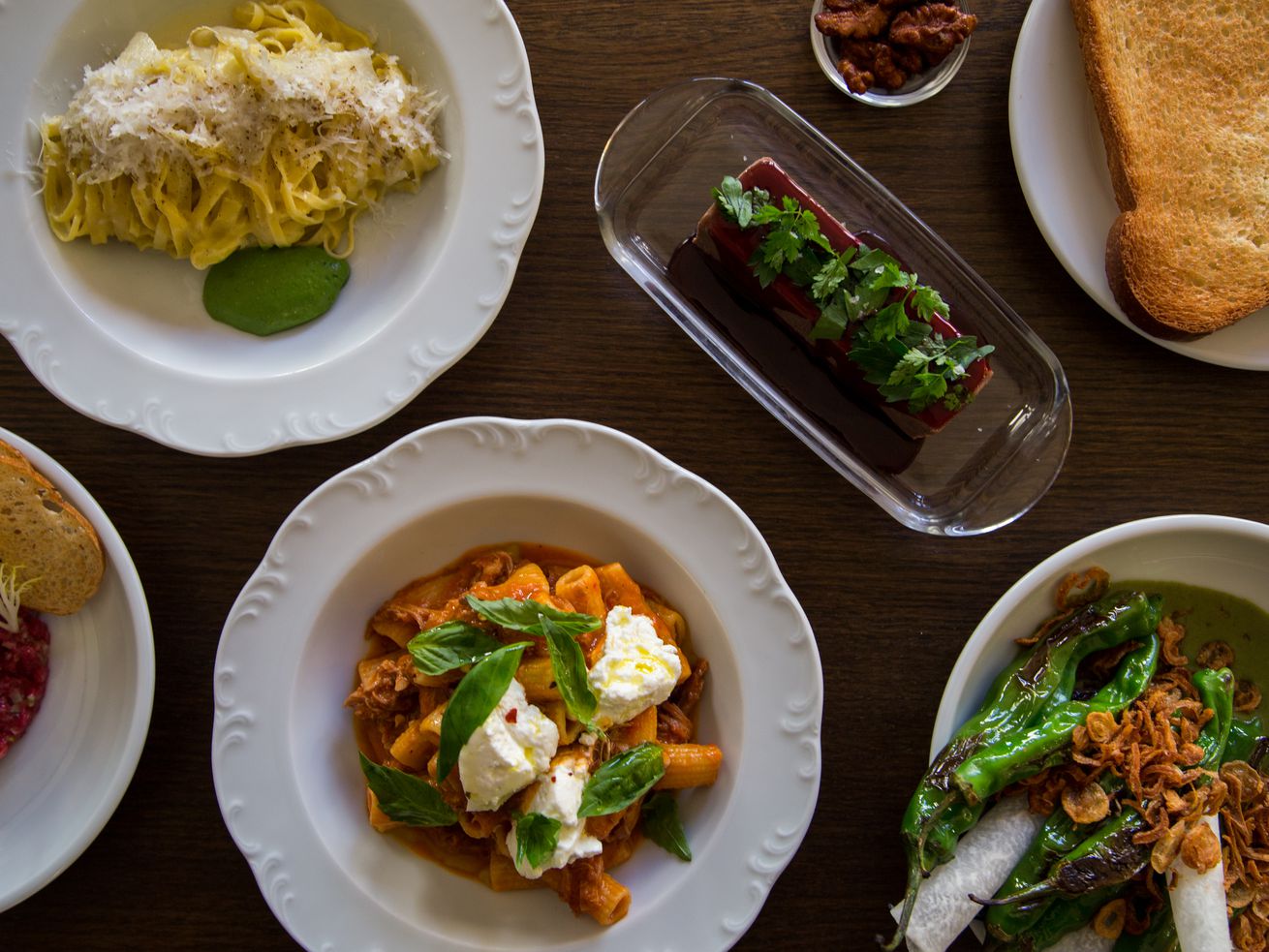 John Fraser — the chef behind New York City’s Michelin-starred restaurant Nix along with a slew of other eateries— is bringing his popular American-style brasserie, The Loyal, to Miami in late 2019. This marks the “empire building” chef’s first venture outside of the NYC.

The new location of The Loyal, which already has an outpost in the West Village, will be housed inside the Esplanade at Aventura, the new high-end, open-air shopping and dining complex currently being built on the site of the former Sears store adjacent to Aventura Mall (19505 Biscayne Boulevard).

The menu at The Loyal offers up simple-yet-classic fare with items like black bass ceviche, steak tartare, truffle polenta, mushroom carbonara, roasted cauliflower, and spicy pork rigatoni. Popular dishes on the NYC menu also promise to make their way down to the 305 like the Piedmontese burger featuring the 22-step tomato.

“The Loyal plays on my nostalgia for the American brasseries and taverns I worked at during the beginning of my career, but re-invented for today’s diners,” said Fraser in a statement. “Esplanade at Aventura felt like the perfect fit because they’re creating a unique and approachable upscale culinary experience that not only captures the essence of what I try to do, but also allows me to present my craft to an entirely new audience.”

Fraser first made a name for himself at the now-shuttered, Michelin-starred Dovetail and Narcissa and Narcbar, which he stepped away from last year. Most recently he debuted the Terrace Restaurant, Outdoor Gardens, and 701West inside the new Times Square Edition Hotel, along with creating a new menu at the Metropolitan Museum of Art’s restaurant The Dining Room. He also oversees the kitchen at one Michelin-starred, veggie-centric Nix.