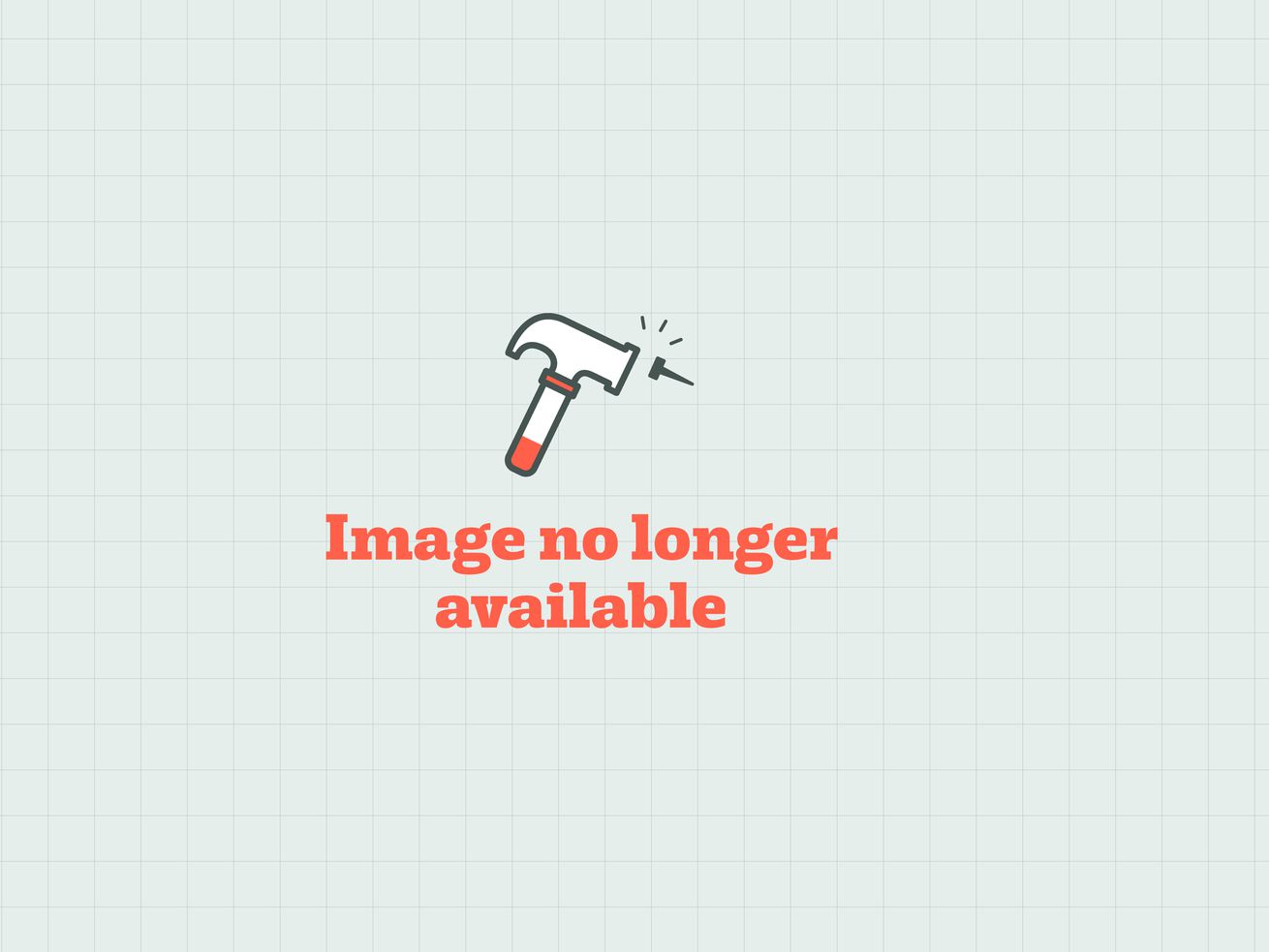 Enrique Iglesias’s former Miami mansion—the one where he gave fans an impromptu tour on a 2002 episode of MTV’s defunct TV show, Diary—is back on the market for $8.9M.

While the five-bedroom, six-bathroom house doesn’t come with any Iglesias memorabilia (sigh), it does feature a stellar view of Biscayne Bay and Miami’s skyline.

Other amenities include high impact doors, a balcony, porch, and private roads.

The 6,400 square foot home sits 100 feet on the bay and has expansive 95-feet dock for paddle boarding or a yacht.

According to local folklore, the heart throb bought the 18,525-square-foot property in 1996 for $640,000, the same year he released an Italian version of his album, Canta Italiano.

Outside the home sits a pool surrounded by palm trees nearby a patio.

Just like its most famous owner, the home is special, too. The mansion is the only wide bay home available in Bay Point that gives views of Downtown Miami.