How a recession could impact housing market 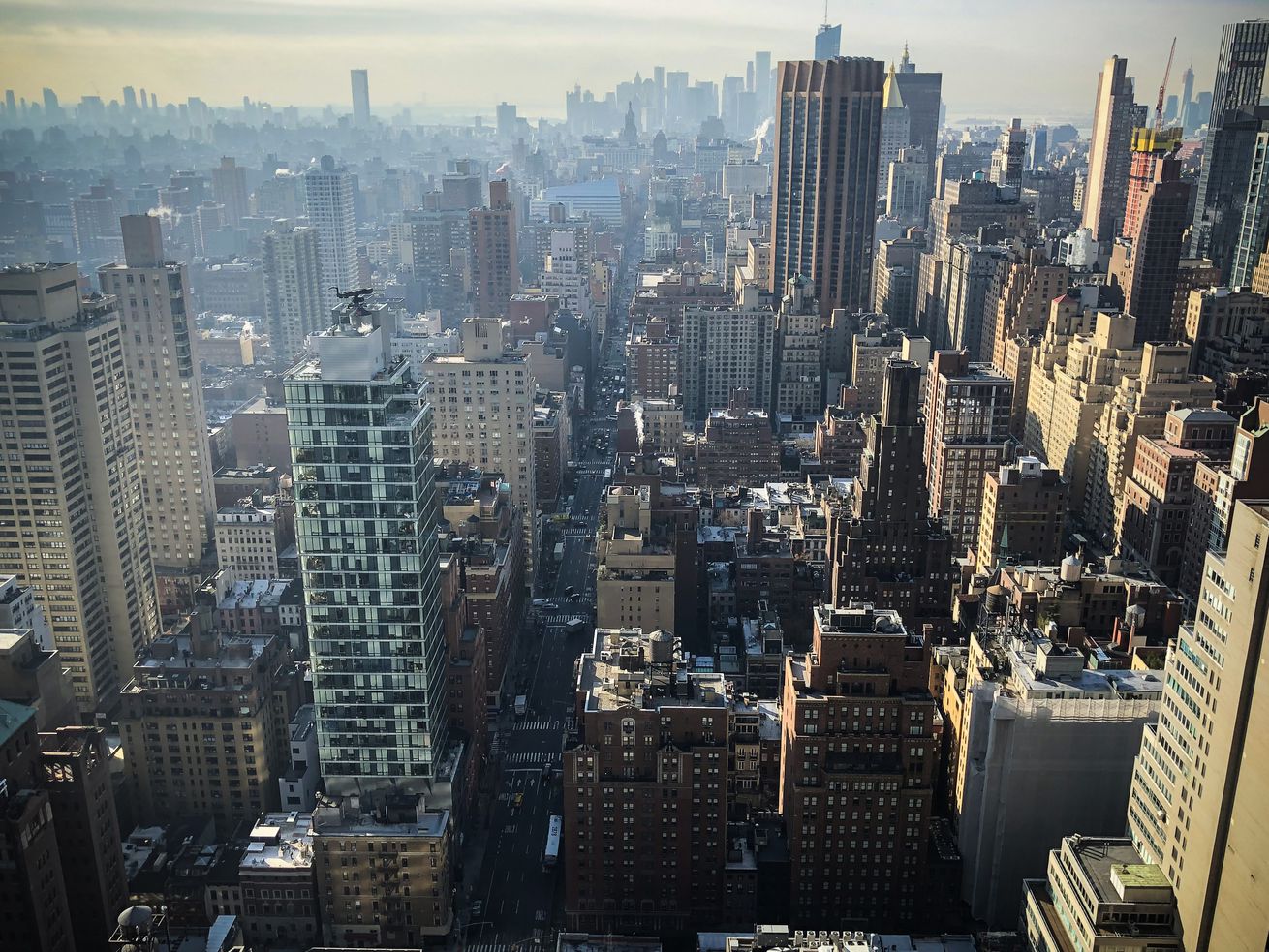 The fundamentals of the housing market are strong. But is it recession-proof?

The United States has enjoyed one of the largest economic expansions in its history since the 2008 housing bust brought the global economy to its knees. But with each passing year, the recovery gets a little longer in the tooth, prompting questions about if or when a cyclical recession might take place.

These questions have gotten louder in recent months as rising interest rates and tariffs have wreaked havoc on the stock market, which had been hitting new all-time highs on a regular basis. One of the most reliable tells of an impending recession—the dreaded Treasury bond yield curve inversion—occurred earlier this month between 2-year and 5-year Treasury bonds, leading some economists to sound their alarms.

If a recession does hit, how would it affect a housing market that’s already starting to cool? With the scars of 2008 still fresh, it’s understandable that some would worry about another housing implosion. But most real estate professionals don’t expect a possible recession to spell doom for the housing market. Some even think it would hardly affect housing at all.

“People’s incomes get squeezed [in a downturn], but they still need a place to live,” said Aaron Terrazas, Zillow’s director of economic research. “Usually what that means is they’re still in the market if they need one, but their price-point is lower.”

ATTOM Data Solutions, a leading real estate data provider, looked at home prices during the five recessions since 1980 and found that only twice—in 1990 and 2008—did home prices come down during the recession, and in 1990 it was by less than a percent. During the other three, prices actually went up.

“Housing is such a basic need that it won’t necessarily do well, but [it will] at least truck along,” said ATTOM’s Daren Blomquist. “It may flatten out a bit, but people still need somewhere to live, so that basic need is going to cause how the housing market—and particularly home prices—to continue to go up.”

ATTOM data also show that rents are even less impacted by a recession. During the housing bust in 2008, the average fair market rent for a three-bedroom property, as calculated by the U.S. Department of Housing and Urban Development, rose at a steady clip even as home prices cratered. Rents likely rose as homeowners who had to go into foreclosure during the crisis added new demand for rental housing.

That doesn’t mean that every housing market in America will go unfazed. Real estate professionals like to say there’s no such thing as a national housing market, as each city has it’s own dynamics between supply and demand. Depending on the cause of the recession, it could hit some cities but not others.

For example, the recession in 2001 was caused by the collapse in stock market value of companies trying to take advantage of the newly popularized internet. This caused home prices appreciation in the San Francisco to slow, particularly at the high end of the market. But some other cities were largely unaffected.

Affordability concerns have plagued the housing market over the last few years, as home prices have long since surpassed their pre-crisis peaks in most markets. High prices have led to a slow down in housing activity, particularly in high-cost markets like San Francisco and New York.

And despite inventory spikes on the West Coast, housing supply for sale remains tight across the country, as home builders have been slow to produce. At the same time, the strong economy coupled with a millennial generation coming of age has added new demand in the housing market. Low supply and high demand means higher prices.

For a recession to impact the housing market, it would need to fundamentally alter this dynamic between supply and demand. A spike in unemployment could negatively impact demand, particularly if an intensifying trade war leads to export tariffs, which could put jobs at risk. But with unemployment already unusually low, it would take a pretty dramatic rise to cause home prices to drop.

It’s even harder to see the supply shortages being alleviated by a recession in a way that impacted prices. If a trade war leads to tariffs on imported construction materials, the cost of new home construction could rise even higher than it already is. Tight immigration policy could make construction labor more scarce as well.

“It really depends on … the magnitude of [foreign] tariffs, and then how aggressive the federal government is at placing tariffs on imports that go into the housing market,” said Ralph McLaughlin, an economist with CoreLogic.

Rising interest rates would prevent a number of potential homebuyers from qualifying for a mortgage and also lower the price point for some wealthier homebuyers. But if a recession hits, the Federal Reserve is almost certain to lower rates in order to jump start the economy, meaning any pain caused by rising rates would likely be temporary. The Fed has also signaled that in the short term it intends to keep rates where they are, and President Trump has made no secret of his opposition to the rate hikes.

The current rate on a 30-year fixed mortgage is at 4.83 percent, according to Bankrate. For perspective, rates reached highs of 18.5 percent in 1981, so even a rise above 5 percent would be historically quite low.

Primarily, the shoddy mortgage lending practices that flooded the market in 2004 are not present today. In the years before 2008, mortgage lenders made loans to unqualified buyers, or subprime buyers, without verified income or down payments and pushed those buyers into risky loan products that were destined to fail.

Those loans were bundled in to bonds, known as mortgage-backed securities, and dispersed throughout the entire global financial system. When the subprime loans in the subprime bonds started defaulting en mass, the securities failed, too, leading to a financial collapse on a scale never seen before.

But today, mortgage lending is so strict that some in the industry think lenders over-learned the lessons of 2008. The Dodd-Frank legislation passed during the Obama administration enacted strict standards for what types of loans the government-sponsored mortgage facilitators Fannie Mae and Freddie Mac will buy.

The vast majority of mortgage lenders originate a mortgage and then sell it to Fannie or Freddie, so mortgage lenders confirm to the strict standards set by Dodd-Frank. In short, mortgage lending practices today are air-tight, whereas in 2008 they were as sloppy and risky as they’ve ever been. As a result, subprime mortgage bond issuance is a tiny fraction of it was prior to the crisis.

One of the factors in the 2008 collapse that isn’t talked about as much is the oversupply of housing. Going into the 21st century, regional home builders consolidated to form large national companies, and they were churning out houses in volumes that dwarf the pace of building today.

Real estate speculators often purchased this oversupply, and when the crisis hit, they just let those houses go into default because they hadn’t put any money down on it anyway. This led to massive housing supply for sale during the collapse, which pushed prices into free fall. But today, housing supply today is incredibly tight.

“A correction can only go so far because of [the housing supply] dynamic,” said Eric Abramovich, co-founder of home-flipping lender Roc Capital. “I think there’s a floor [today], as opposed to 2008 when there was no floor.”

While the specific mechanics of the 2008 collapse won’t play out if there’s another recession, economists have speculated whether the psychological scars of the crisis would lead to unwarranted panic in the housing market if the economy starts turning sour.

“The psychological component I think is absolutely dark horse in what might happen in the next downturn,” McLaughlin said. “The more that we can provide data out there to help such households make more rational decisions in the housing market the better.”