Nightly Curfew Extended Through the Weekend? 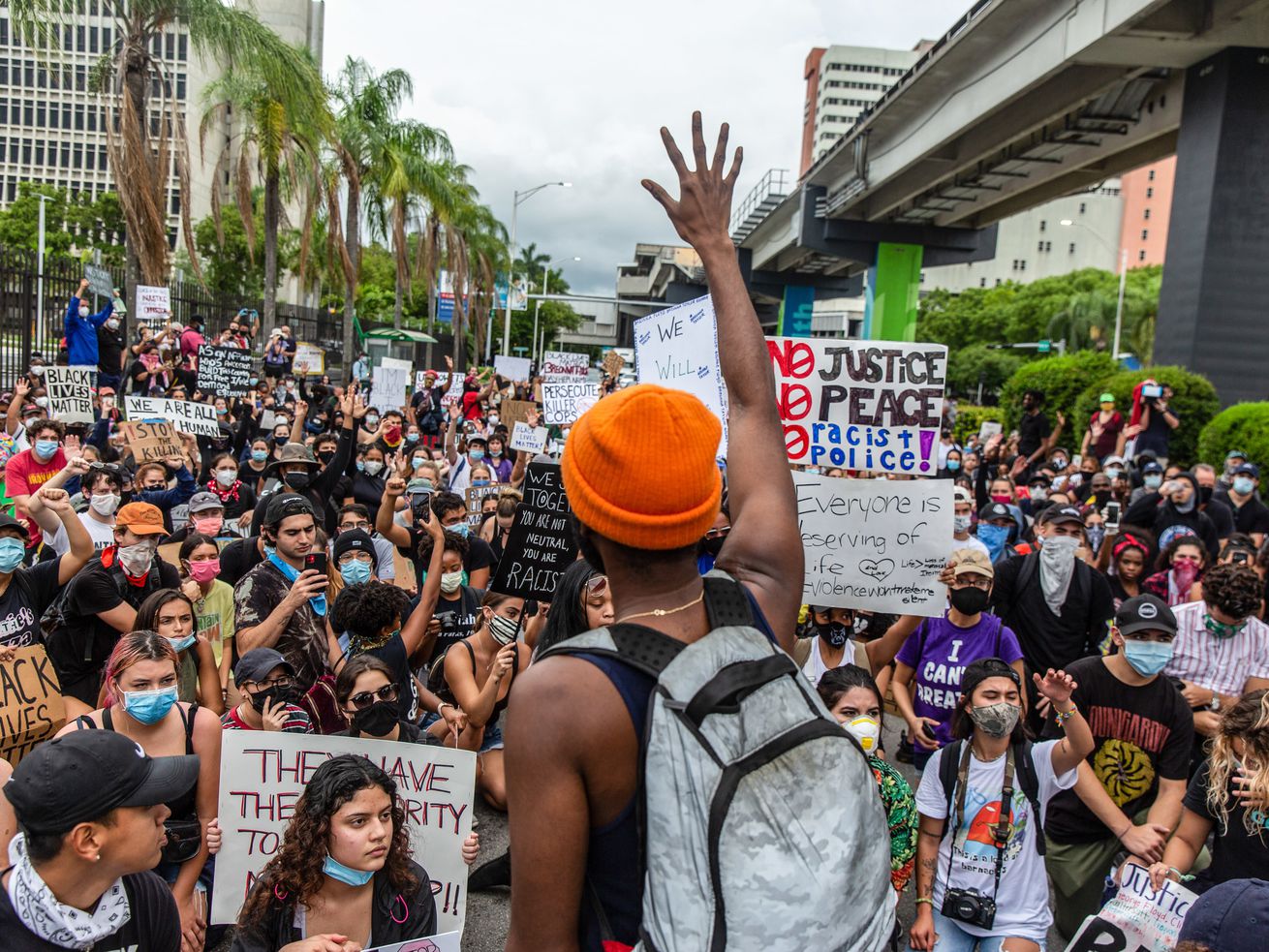 It’s still unclear when the curfew will be lifted

Yesterday, during a Miami-Dade county commission meeting, the county’s police director suggested that the nightly county-wide curfew should be extended through this weekend.

“We have a lot of peaceful protests going on. As you saw [Monday], we made no arrests. However, there still is a lot of rhetoric on social media. As you see around the country, things are very heated. That’s why I feel that we should continue with the curfew through the weekend so we can have consistency in case any of these groups try to start something in our community,” said police director Freddy Ramirez.

No end date for the county-wide curfew has been announced. It faced a messy and confusing rollout, which forced restaurants to close with little notice the first weekend they were allowed to reopen after a two month in-room dining shutdown. Currently, Miami-Dade has a nightly curfew in place from midnight to 6 a.m., and those who violate the curfew can face jail time and a misdemeanor charge.

Essential workers including first responders, medical professionals, members of the press, and workers at essential business such as grocery stores, gas stations, and pharmacies are exempt from the rule. Otherwise, county citizens aren’t allowed to leave their house unless to walk their dog within 250 feet of their home.

The curfew was first set in place after protests became violent in Downtown Miami on Saturday evening, when a small group looted stores and set a police car on fire. Since then, the daily protests in Miami have been peaceful with no arrests being reported.

UPDATE (6/3/20 at 5:40 p.m.): This post has been updated to reflect the new curfew guidelines announced by Mayor Gimenez changing the time from 9 p.m. to midnight.