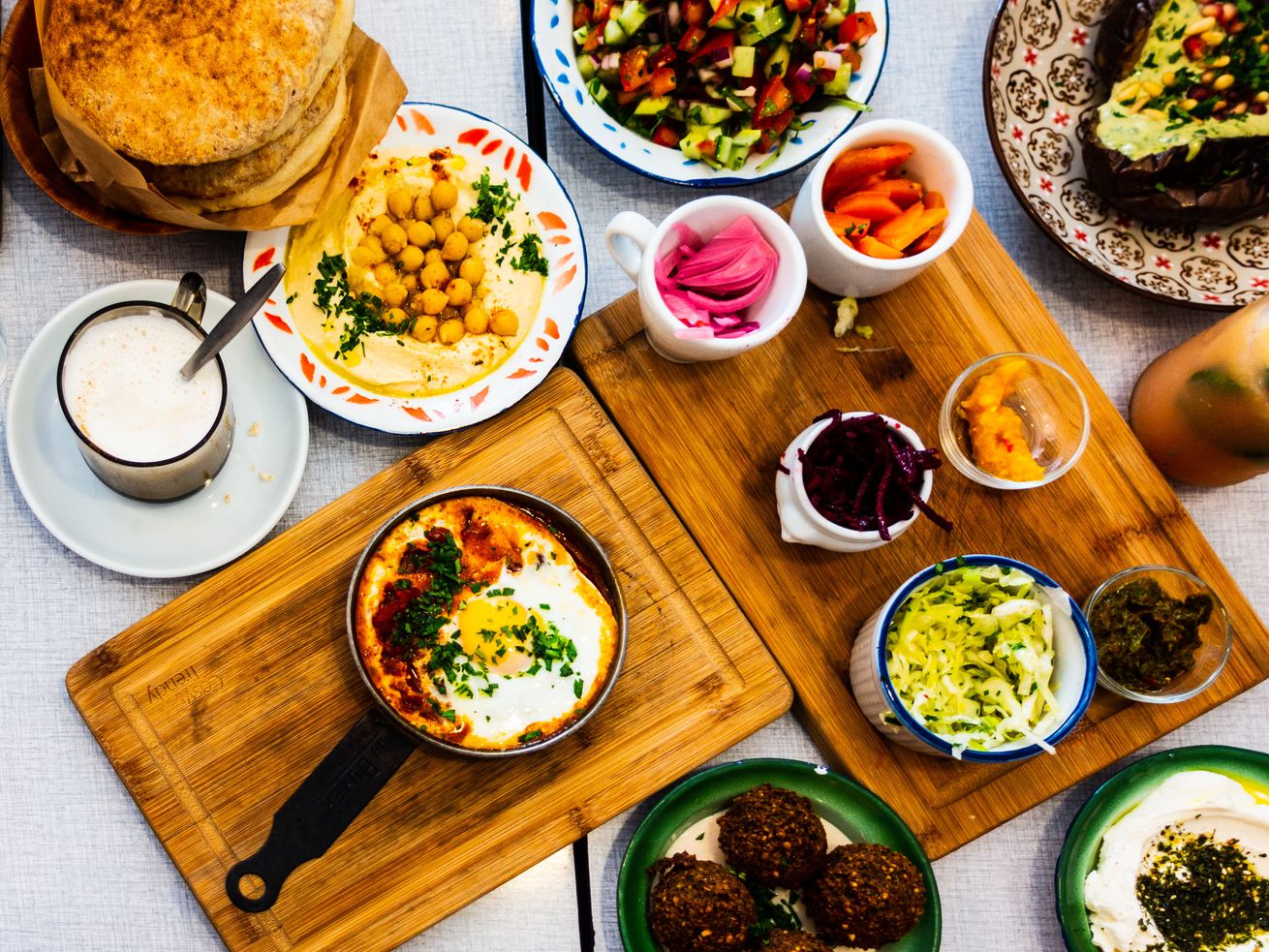 Miami Spice, the typically two-month annual restaurant months offering discounted meals at hundreds of restaurants around town, has begun two months early — kicking off on June 1, and running through September 30. The additional two-months of the promotion is aimed to “further support local restaurants reeling from the impacts of COVID-19,” according to the program’s official press announcement.

But the early start date, which restaurants were notified about via email in early May, left some restaurants and chefs caught off guard, many of whom were just reopening their restaurants for in-room dining after months of being closed when the promotion began.

“Clearly they only had good intentions,” notes Brad Kilgore of Kilgore Culinary group, which owns and operates Alter, Ember, Kaido, and Brava. “I just think that launch of it got lost in the mix with everything going on in society right now. It won’t have the impact in June and July that it had for years past in August and September.”

The promotion is part of a larger initiative called Miami Shines, which is meant to help promote Miami as a tourist destination once again after months of shutdowns. The Miami Shines program offers discounts on things like hotels, museums, and outdoor attractions.

The annual Miami Spice promotion, which is held by The Greater Miami Convention & Visitors Bureau (GMCVB) originally began as a response to the economic downturn caused by the September 11 terrorist attacks, and grew in popularity over the years. This year it is free for member restaurants to participate (a first for the promotion), and restaurants can now can offer their menu in delivery and takeout form as well. Restaurants can also choose when they kick off participation in the program, so they can make sure they are fully operational and ready.

Also new this year are the pricing models: three-course lunch and brunches are now $25 each, a $2 increase from years past. The three-course dinner menus will stay the same at $39 a meal. For restaurants to participate in the program, the deals should be offered at least five days out of the week, for either brunch, lunch, or dinner, which is causing a problem for restaurants who are just now reopening and have limited hours and schedules.

Gordon Maybury, JW Marriott Turnberry Miami’s executive chef which is home to Bourbon Steak, says the Aventura steakhouse typically offers the menu Sunday to Thursday, and doesn’t offer it on already busy Friday and Saturday nights. However, the eatery is now only open for five days a week, which would force them to offer the menu nightly, even on nights that would be cumbersome to do so.

“It’s great when you’re doing 200 covers of regular guests, and 100 Spice,” Maybury said, saying the restaurant usually makes half its check average on Miami Spice menus. “But when you’re starting coming back slowly, and cash flow is an issue, to do it all five days is going to be a challenge.”

Maybury hopes the restaurant can roll out its menu by July when the eatery is open six or seven days a week again.

“What we didn’t want to do is put some half-ass menu together; we want to showcase what we do well,” Maybury said. “In our case waiting a couple of weeks is turning out to be the right decision. Week over week we’re getting better and better.”

Representatives for the GMCVB tell Eater they are “super flexible” with restaurant participation and will not be making restaurants offer their menus five days a week, even though initial communication to restaurant owners said they were required to do so. That requirement has since been changed to offer full flexibility and Bourbon Steak will begin offering Miami Spice four days a week in July.

Seko Sener, the regional director of operations and development at Mediterranean restaurant Byblos is embracing the early start date.

“We realize COVID was a tough time for everyone, but when we signed up for it we said we’d go at it 100 percent like we always do,” Sener notes. “We’re trying to keep Miami Spice as interesting as possible and as valuable as possible.”