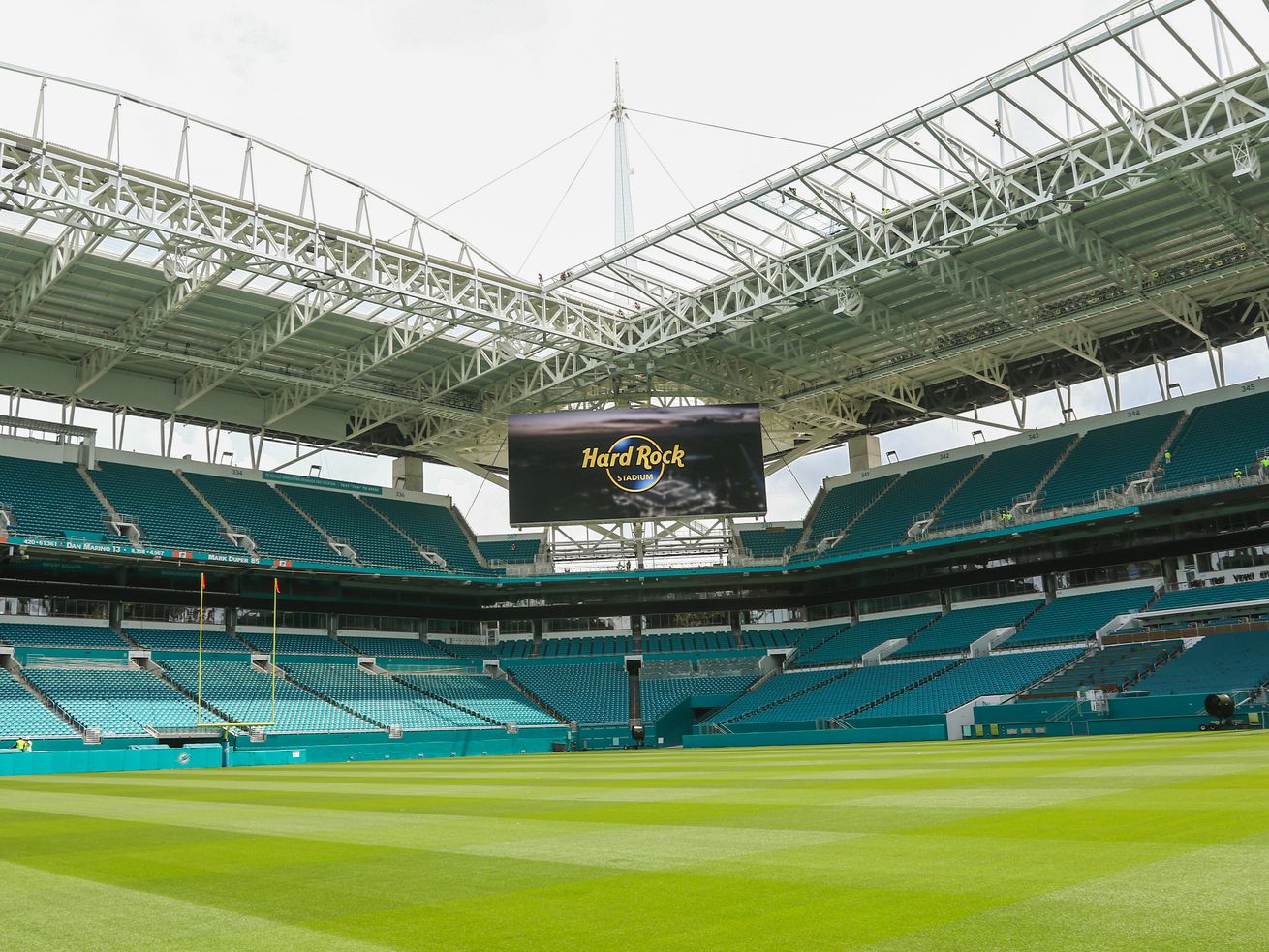 South Florida has a competitive edge over 22 other potential venues

The odds of the 2026 World Cup landing in South Florida increased dramatically as FIFA, the sport’s governing body, voted to award the event to a three-country joint bid submitted by the United States, Canada, and Mexico.

One of 23 potential venues identified in the coordinated North American effort, Miami’s Hard Rock Stadium is considered a strong contender to make the final cut of 16 sites to co-host the games. In addition to its vast soccer-friendly fanbase, Miami is a 2026 favorite thanks to the involvement of some key local personalities.

The United States last hosted the Cup in 1994. That year’s tournament utilized a total of nine stadiums, including the Florida Citrus Bowl in Orlando. Now known as Camping World Stadium, the central Florida venue is also in the running to host matches in eight years time.

From Edmonton to Mexico City and everywhere in between, we are united.