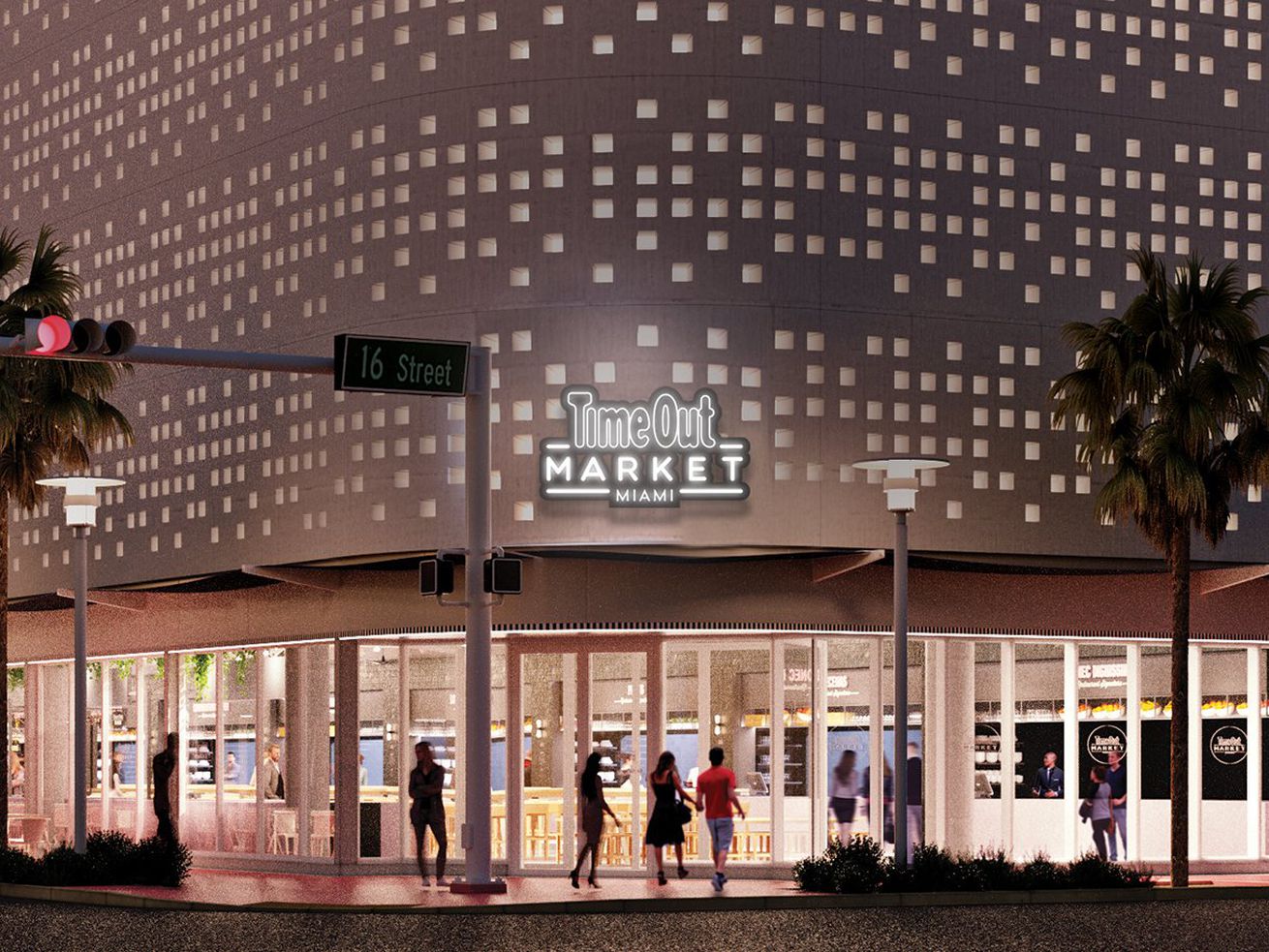 What to look forward to this season

With Miami’s enviable weather, spring is the time to come be in South Florida and a slew of restaurant heavy hitters are coming our way this season including eateries from Brad Kilgore, Joël Robuchon, Michael Beltran and more. These are 13 restaurant and bars to get excited about this spring.

The first of two eateries Beltran is bringing to Coconut Grove this spring, Chug’s will be an all-day diner with a Cuban twist. Expect items like breakfast sandwiches, fritas, a variety of pastelitos and grab-and-go snacks.

A spin off The Butcher Shop, this new eatery will serve the restaurant’s most popular brunch dishes, as well as an assortment of new breakfast options, a coffee bar and and plenty of grab-and-go options.

Brad Kilgore’s second food and beverage outpost, housed right under his recently opened Kaido,Ember will focus on classic and modern bistro fare, wood-fired dishes, steakhouse-style meats and sides. The restaurant will also boast a wine selection of more than 100 bottles and a full-service bar focusing on interpretations of classic bourbon and martinis as well as vintage liquors.

Adding to his growing culinary takeover of Coconut Grove, for Beltran’s second restaurant coming to the neighborhood this spring he is teaming up with Justin Flit of Proof. Housed next door to Ariete and the recently re-opened Proof it’ll be heavy bent toward pastas, pizzas and seafood (even though we’re told the menu is still in development) alongside a cocktail program created by beverage director Felipe Ojeda.

Taking over the space previously occupied by Dizengoff and Federal Donuts, this egg-focused eatery will offer brunch-like selection of dishes made with plenty of eggs, bacon, along with a selection of salads, fried chicken sandwiches, gluten-free options and sweets. Drink choices will feature cans of wine, bubbles and local beer along with mugs of mimosas.

When it’s opening: End of March

The team behind Juvia and Sunny Poke will debut a more American-inspired eatery this spring inside MiamiCentral. The menu will feature dishes like barbecue ribs, burgers, soups, salads, steak frites, along with a selection of Japanese items, inside the 240-seat, 10,000-square-foot restaurant and bar.

Could it be? Four years after announcing that Joël Robuchon’s world-renowned eatery L’ Atelier de Joël Robuchon would be making its Magic City debut — it looks like the doors might finally be close to opening. The chef who has more Michelin-starred restaurants than anyone else in the world, and passed away last summer, built a large restaurant empire that continues to grow in the wake of his death. Expect classic French eats — at a rather high price points — from L’Atelier, while more contemporary French cuisine at Le Jardin.

Steve Santana of Taquiza has teamed with Boxelder Craft Beer Market’s Adam Darnell for their a restaurant and nano brewery. The menu is loosely based around Santana’s Super/Good Chicken Sandwich, and the beers, brewed in-house, will focus on crispy light lagers, pilsners, and the occasional hazy IPA.

Nikkei restaurant Osaka — which boasts nine locations in South America — marks its North American debut with its Miami outpost, bringing to the city a menu that merges Japanese techniques with Peruvian ﬂavors and ingredients.

After a $110 million makeover, the former Park Central Hotel on Ocean Drive is transforming into the Celino South Beach Hotel — and with that transformation comes two new eateries: Pubblica Italiana and Dalia. Led by the team behind Eater 38 member Byblos, Pubblica Italiana will feature Italian cuisine while Dalia will have more a of Mediterranean slant.

The incredibly popular Time Out Market is heading to South Florida with a food hall consisting of 17 different eateries for its first U.S. outpost. The market has tapped some of the area’s biggest culinary players like Norman Van Aken, Giorgio Rapicavoli, Jeremy Ford, Michael Beltran and Alberto Cabrera to open up inside its 17,500-square-foot space.