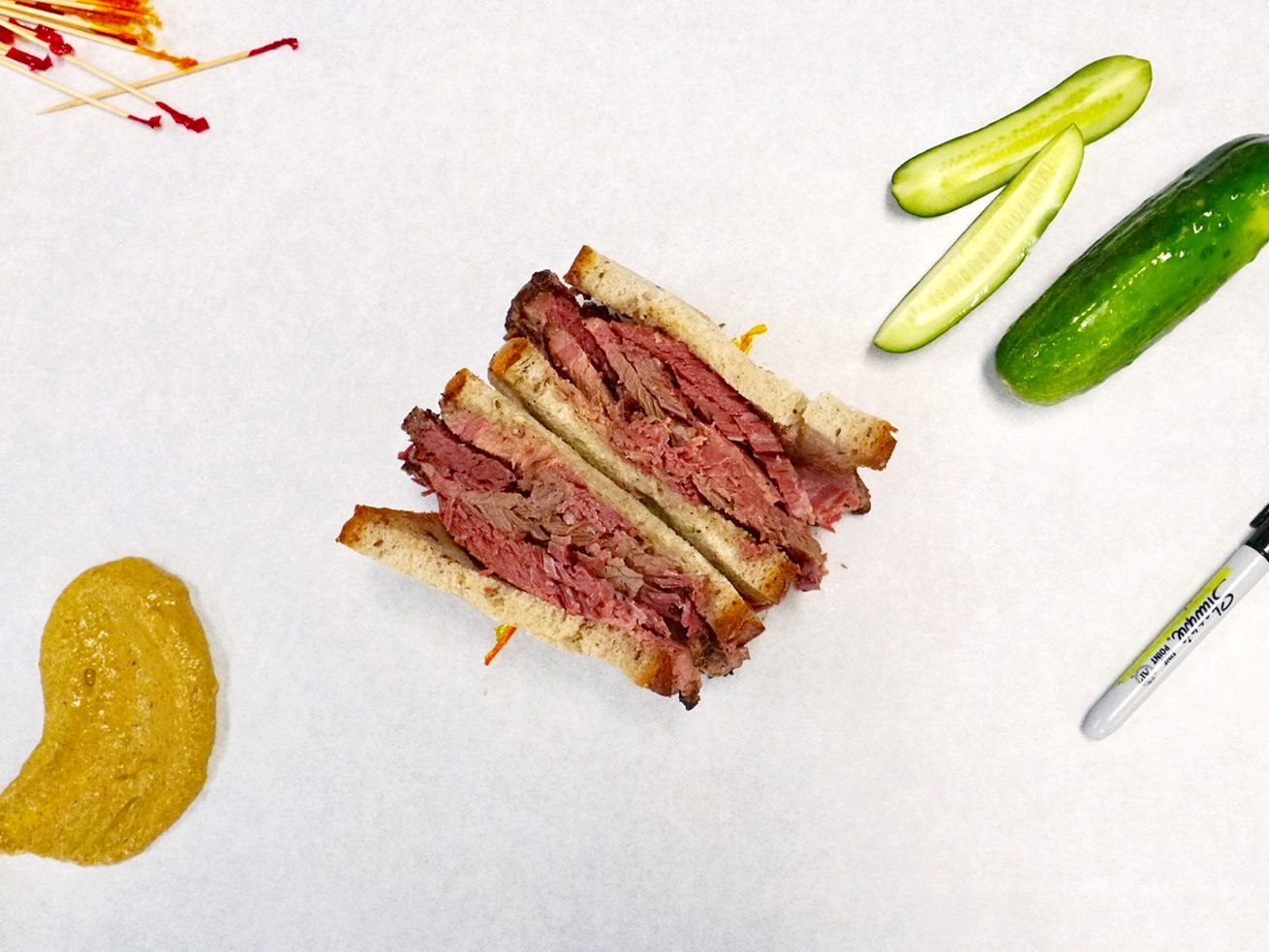 James Beard award-winning chef and mega-restauranteur, Michael Schwartz, announced that his latest restaurant will be a delivery only deli dubbed Schwartz’s Genuine Miami Deli, launching this Thursday, October 10, on UberEats, with delivery coming soon to platforms like DoorDash and Postmates.

“It’s no surprise we’ve been making bagels and brining and smoking our own pastrami for years at Michael’s Genuine Food & Drink so I thought, why stop there?” notes Schwartz. “I think we’ve always had a deli we just didn’t package it that way. Now with our commissary kitchen dialed in over these past few years it’s time to turn it out. And don’t forget the pickle!”

The menu is built around Schwartz’s favorites and classic deli fare. Highlights include “Overstuffed Sandwiches” served on rye with a half a sour pickle and filled with options like hot pastrami, roasted turkey, or a pastrami-turkey combo. Guests can opt to “make it special” by adding Russian dressing and coleslaw for $3 more. Chicken salad, egg salad, and tuna salad are served as sandwiches or in three-scoop mix-and-match platters, and the pastrami, turkey, and all salads are also available priced by the pound.

Like any good deli, bagels can also be found on the menu offered in plan or everything varieties, with options like cream cheese or “the works” with smoked salmon, cream cheese, tomato, red onion and capers. Bagels offered by the baker’s dozen, alongside salmon and cream cheese are also available by the pound. And for those craving something sweet a whole 6-inch NY style cheesecake serving 6 to 8 people is available in plain and strawberry.

Schwartz’s Genuine Miami Deli will be serving by delivery only seven days a week from 10 a.m. to 4 p.m.