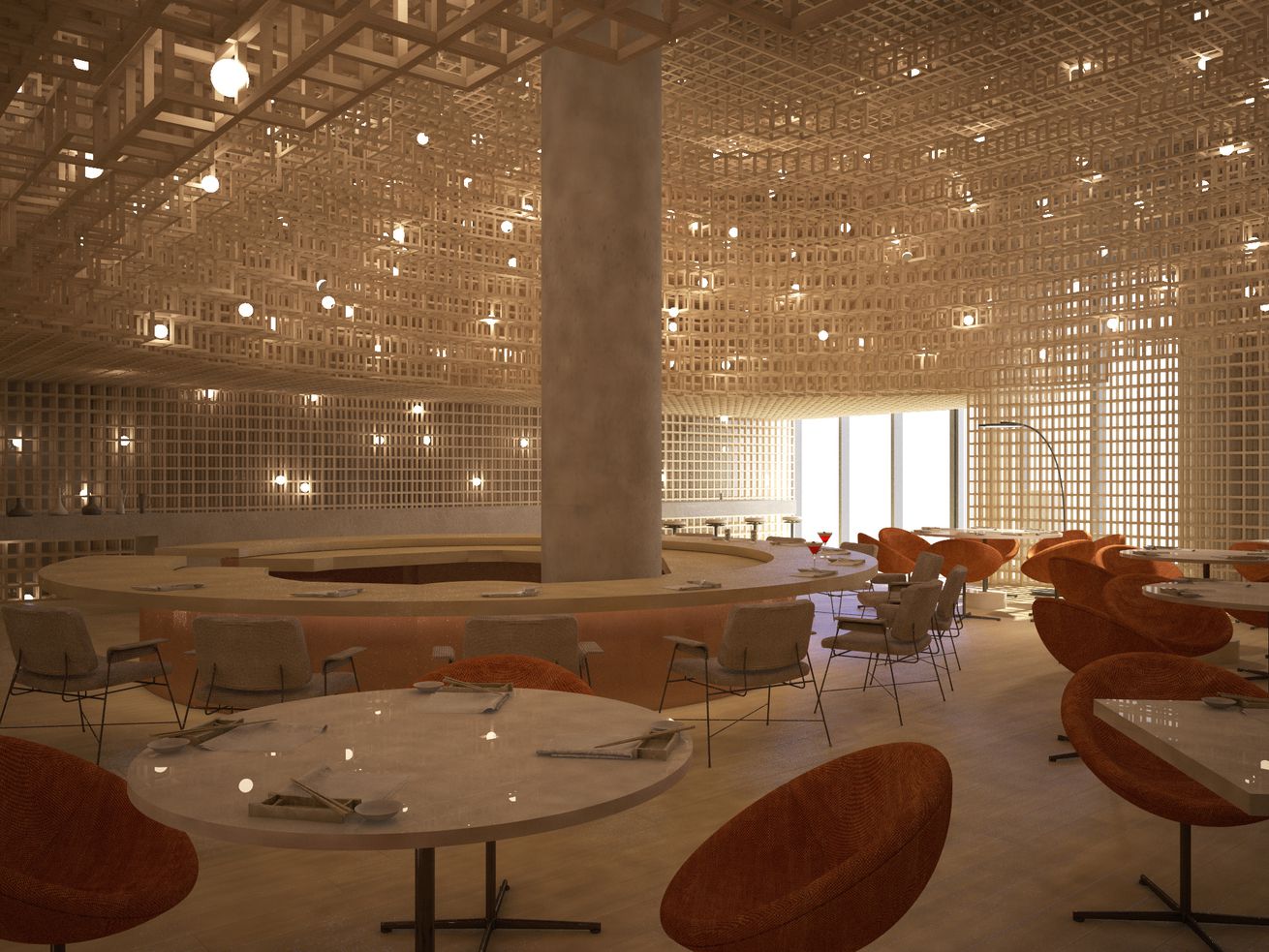 Debuting this April on South Beach

Longstanding São Paulo Japanese restaurant Kosushi is coming to South of Fifth this April at 801 South Pointe Drive. This marks the first entry in the United States for the one Michelin star rated restaurant that’s been in the annual guide since its debut in Brazil in 2015.

The restaurant, which has been a fixture in the Ipiranga neighborhood of São Paulo since 1988, is led by chef chef George Yuji Koshoji and is known for blending Japanese and Brazilian flavors. The menu will feature an assortment of sushi, sashimi and rolls, as well as well as many of Kobushi’s popular fusion-style dishes like the Tuna Dyo Ikura Quail Egg made with a thin slice of tuna over Japanese rice, quail egg yolk and ikura roe and the Tamago Furai made with slow cooked eggs and breaded with ikura roe and truffle oil with sweet potatoes. The restaurant also promises to have some special-to-Miami dishes.

The bar and beverage program have been designed Brazilian bartender Márcio Silva, who also created the program in Brazil, and will feature cocktails like Shokobutsuen made with gin, lemon juice, basil, cucumber, mint and sugar syrup, as well as a an extensive list of wines and sakes.

While Florida doesn’t have a Michelin guide, that hasn’t stopped and onslaught of Michelin-caliber chefs and restaurants from setting its sights on South Florida in the past few months including the recently opened Fiola, Amare, Maska, and Florie, along with the forthcoming L’ Atelier de Joël Robuchon and Osaka.