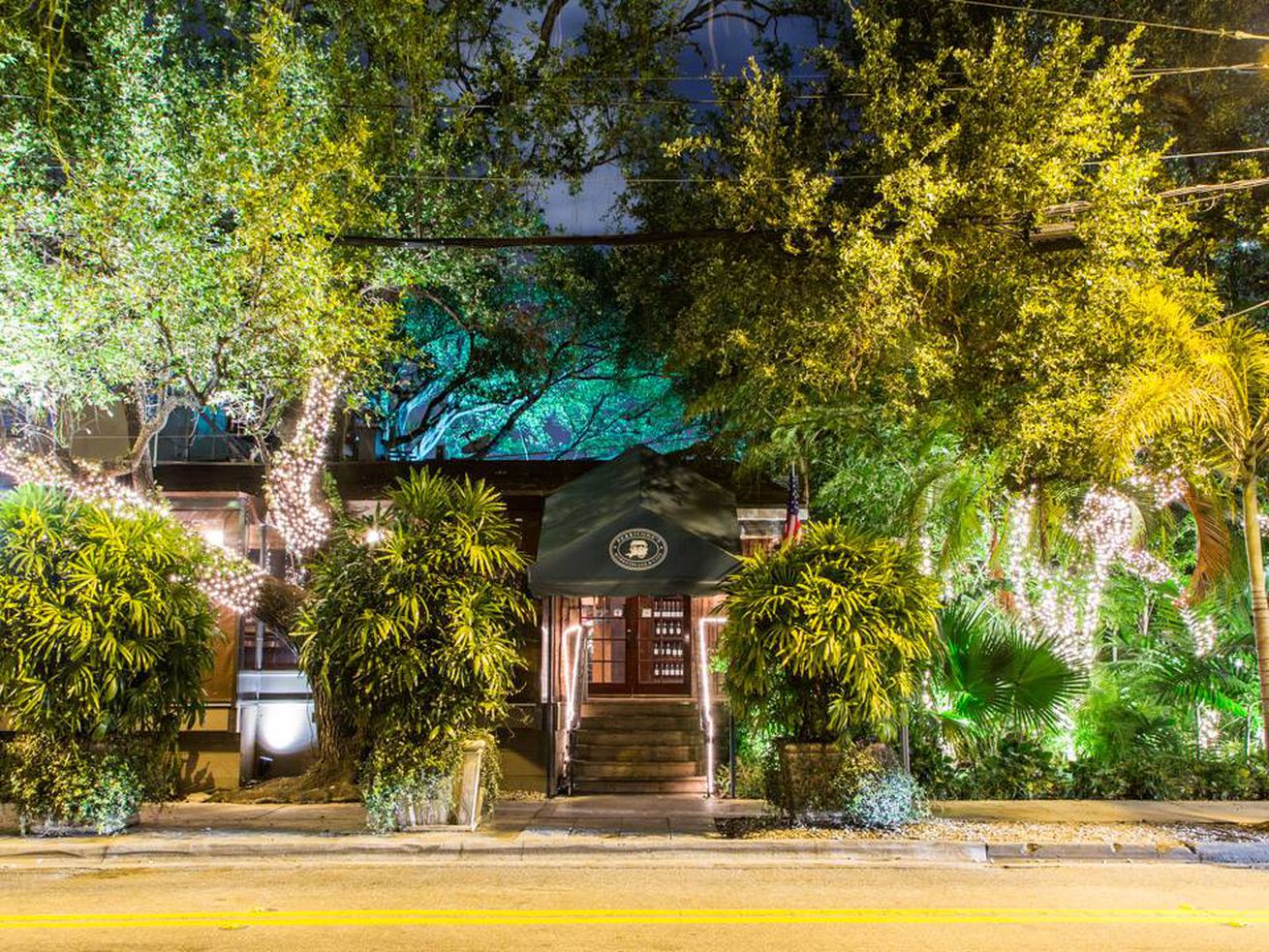 After 22 years in the same Brickell neighborhood location, Perricone’s Marketplace & Cafe, is moving one half mile away to West Brickell at 1700 SW 3rd Avenue to make way for CitizenM’s (a Dutch hotel chain) plans to build a 19 story, 252-key, hotel.

The hotel developer and operator CitizenM has built a majority of its hotels in Europe, and has projects in New York as well as others planned for Miami Beach and at Miami Worldcenter

Perricone’s operations will cease at the current location on January 18, 2019. However delivery and catering will continue during the construction of the new outpost.  Their new space is slated to debut in March/April 2019 and will feature a 2,600 square-foot marketplace and 2,600 square-foot cafe, with full liquor bar and outdoor seating.

Perricone’s has been a mainstay in the seemingly ever-changing Brickell neighborhood. It’s best known for its Italian cuisine, garden, and popular brunch, while its adjacent marketplace sells a variety of imported cheeses, cured meats, chocolate truffles and desserts.