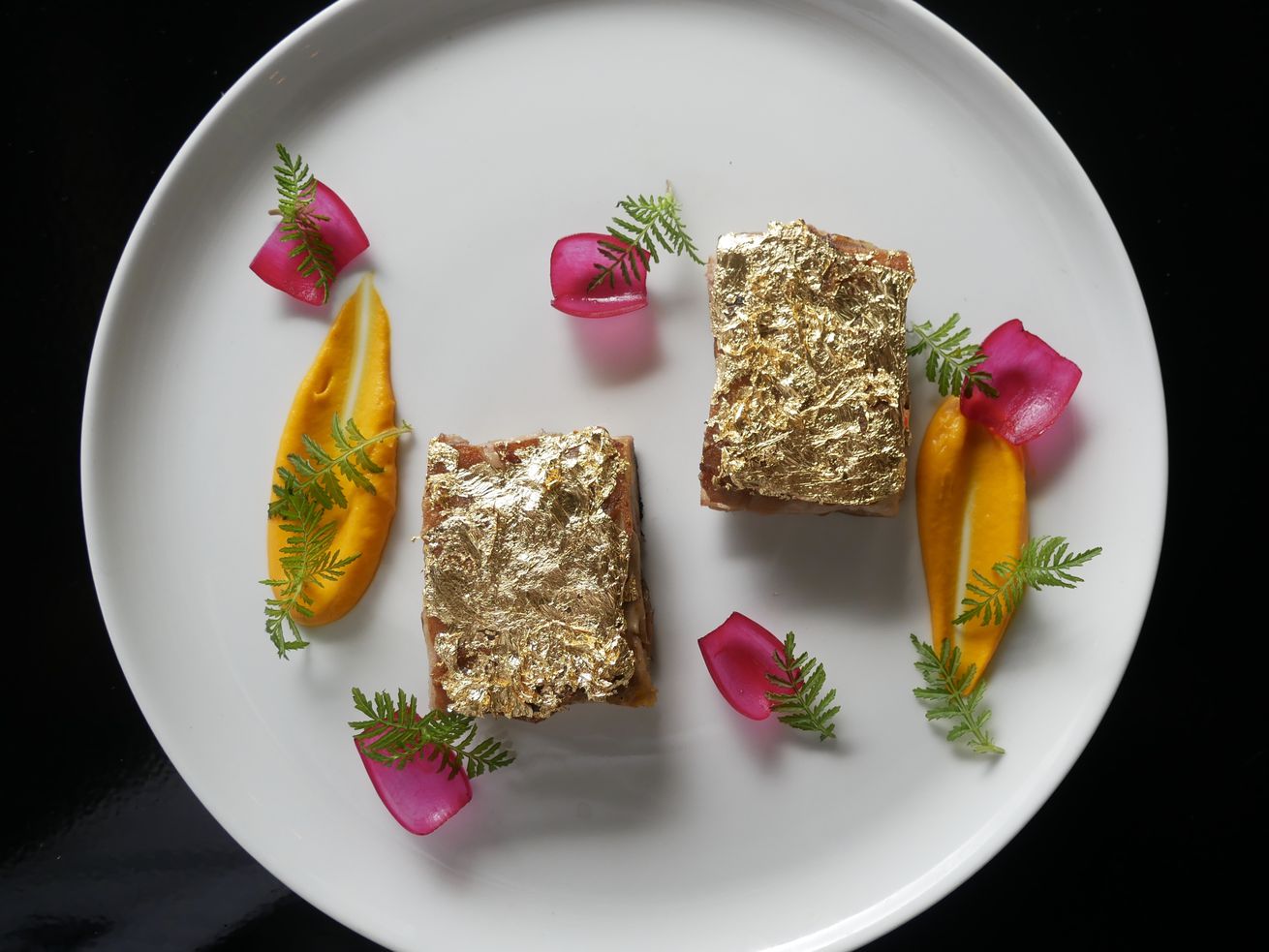 Where to celebrate all things art (and food)

It’s officially Art Basel time once again. The weeklong art extravaganza was originally centered around art — and the argument whether it still does remains in full force — but now it has taken over the whole city featuring world-class shows, dinners, and activations from Miami Beach to the Gables and just about everywhere in between.

While there are hundreds of events and art fairs that happen over the next week, Eater Miami has rounded up some of the best food and beverage related dinners and pop-ups, events and activations around town. All are open to the public (no doorman bribery here) and either are free, RSVP, or ticketed. Happy Basel-ing.

WHAT: During Art Week Icebox Cafe will offer two bubbles and caviar pairings along with a pop-up photo exhibit from local artist, Rodit Arcos. The exhibit will feature photos from around the world, including the Dominic Republic, Mexico, and Spain, that will be available for purchase.

WHAT: The National Hotel is closing out Art Week with an elaborate brunch with everything from waffles, to an omelet station, to bottomless mimosas, alongside artwork by local artist Eddy Bogart.

WHAT: For those looking to step up their swanky factor, celeb hot spot Zuma is offering a Art Basel truffle omakase dinner just for Art Week. Offering four courses will items like seabass sashimi, seared wagyu tataki, roasted lobster, and ribeye, all topped with a lot of truffle.

Art of Food at Cantina la 20

WHAT: Cantina la 20 is serving up a special menu with week-only dishes from chefs Aaron Brooks, Juan Manuel Barrientos, Fernando Trocca, Jose Mendin, and Santiago Gomez, that are all art-inspired.

Zahav Pop-Up at Habitat at 1 Hotel

WHAT: Chef Michael Solomonov is bringing a three-day pop-up of his Philadelphia outpost Zahav to Habitat, 1 Hotel South Beach’s restaurant, in collaboration with American Express. Guests will dine on a four-course, family-style dinner that includes dishes like hummus-tehina, cauliflower baba ganoush, and Bulgarian lamb kebab prepared by the five-time James Beard award-winning chef.

WHAT: Described as the “Picasso of Gastronomy,” Franco-Japanese chef, Atsushi Tanaka, will be joined by wine expert, Abe Schoener, to create a two-night only dinner and sake dinner.

Quixotic Projects Pop Up at Three

WHAT: This month-long, French-inspired pop-up inside Three and No. 3 Social is brought to Miami by Quixotic Projects, the team that most recently took over Bar Marilou in New Orleans. Guests can expect cocktails, natural wines and French fare in both spaces.

WHAT: Bulleit has teamed up with Miami artists Elidea and Jason Skeldon to debut a modern spin on the classic “ship-in-a-bottle.” The artists will combine various mediums with 3D-printing within multiple 1.75mL bottles of Bulleit Bourbon, while guests can sip on cocktails from 3D cocktails from Bulleit.

WHAT: A new arts and cultural park debuting to Art Week, the two acre space features new food and drink outposts including a food truck by Todd English, a taqueria, and a juice bar, plus two bars.

WHAT: Join Ketel One Vodka at III points festival for a chance to Experience Art Basel in the clouds. Ketel One will activate a hot air balloon at the festival where guests can enter for a chance to win a ride via a social media contest that will take place on the first day of the festival. This year’s lineup includes Grimes, Sophie, A$AP Rocky and more.

WHAT: Guests can get lost amongst the grapevine maze, sip on cocktails, be immersed in the dome theater, and taste Santa Margherita wines at this immersive pop-up.

WHAT: Le Sirenuse Champagne Bar continues its Viaggio: The Cocktail Series with guest bartender and Fords Gin Founder and managing partner, Simon Ford. It also will kick off the restaurant’s ‘Martini Moments’ with Fords Gin – a martini trolley that will allow the Le Sirenuse bar team to handcraft and offer up customized table-side martinis every Thursday night.

ART Collection and Cocktails in the AQ Bar

WHEN: Sip on cocktails by Absolut, spiked Italian ices, and a menu “curated with nostalgia,” as guests relive their child room in this vintage pop-up Arcade.

The Art of the Cocktail

WHAT: Join a cocktail masterclass led by JP Calabria, SipSmith Gin US Brand Ambassador and Ben Potts, Bar Director of The Sylvester and Beaker & Gray followed by an interactive do-it-yourself custom candle bar by Candleland Miami.

WHAT: Wines of Rioja hosts an evening of tapas and live music, along with a presentation of artwork by Miami-based artist J.Margulis. Each piece will be paired with a different Rioja wine style.

WHAT: Mandarin Oriental has partnered with the New York Academy of Art to exhibit a show called “Bliss.” The exhibition, curated by supermodel and photographer Helena Christensen, along with actress, Brooke Shields, will be on display throughout the hotel lobby December 2-6 with a closing reception that’s open to the public at the end of the week.

WHAT: Daily Paper is hosting a closing party with local resident DJ Walshy Fire and Bacardi celebrating local artists, and creatives from all walks of life.