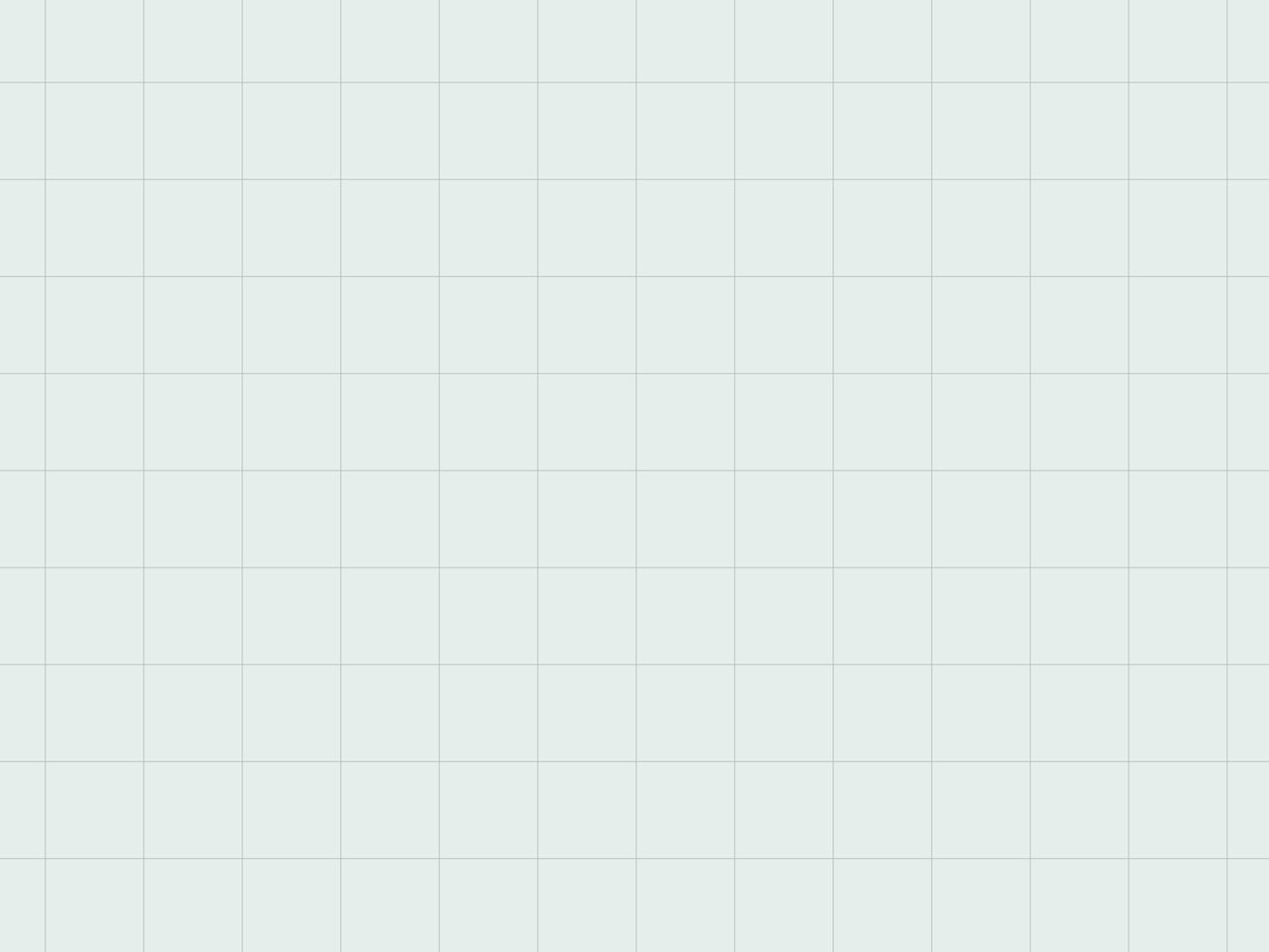 The palatial home was listed for $40 million

The former Star Island villa of Thomas Kramer—notorious South Beach developer and hard-partying playboy—has sold for $33 million. Foreclosed and acquired by creditors in 2017, the two-lot property was listed for $40 million in March.

The contents of over-the-top home, including a life-sized models of the Alien and the Predator, were auctioned off by the Miami-Dade County Sheriff’s Office earlier this year.

Although the identity of the buyer was not initially revealed, a source tells The Real Deal that the new owner is Stuart Miller, executive chairman of Miami-based Lennar Corporation—the nation’s largest homebuilder.

Kramer’s former pad sits next to two other Star Island properties also owned by Miller. One parcel, located at 11 Star Island, is the future site of an ultra sleek 70,000-square-foot home penned by Domo Architecture + Design.