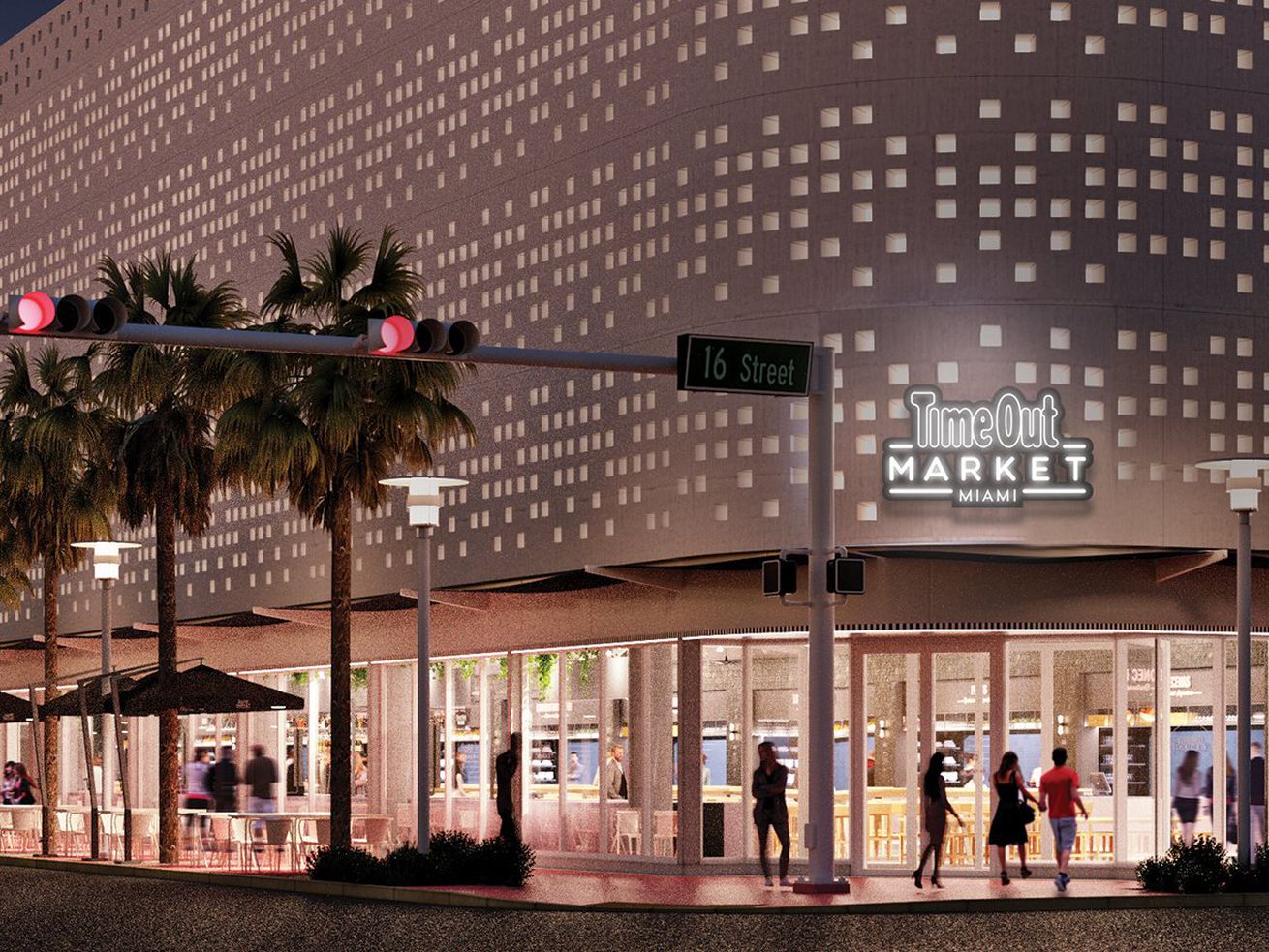 Food hall mania is currently at a fever pitch here in South Florida, with the onslaught on newcomers joining the ranks in recent months. One of those anticipated newcomers, Time Out Miami Market — which is slated to open by the end of 2018 — has announced six new additions to its culinary roster including Top Chef season 13 winner Jeremy Ford, Ariete’s Michael Beltran amongst others.

Located at 1601 Drexel Avenue, just off Lincoln Road, Time Out Market will feature different quick, counter-service eateries ranging in cuisines and styles. Ford will be doing a Korean spot, while Beltran will be doing a meat-centric eatery with options like smoked short rib and chicken. Other newly announced additions include Bread & Butter’s Alberto Cabrera who will be doing a Cuban sandwich shop; 33 Kitchen, serving up Peruvian cuisine; an outpost of Miami Smokers; and a spin off of Stephen’s Delicatessen—Miami’s oldest and only New York style deli in the area, in operation since 1954— which Matt Kuscher took over last year and marks his second outpost in the market.