Billionaire Turkish developer Bekir Okan is launching plans for a $300 million, 70-story hotel and condo tower in downtown Miami. Listen up Investors! The Condo Hotel portion is going to be very important for downtown Miami!

Okan Tower will have a 294-room Hilton-branded hotel, 236 condo-hotel units, 153 condos, 64,000 square feet of Class A office space and a restaurant on the 67th floor. Okan Group unveiled the project at an event at its 3,000-square-foot sales gallery in Istanbul on Wednesday, Daniel de la Vega of One Sotheby’s International Realty said. “We felt it would be most strategic to start there,” he added. 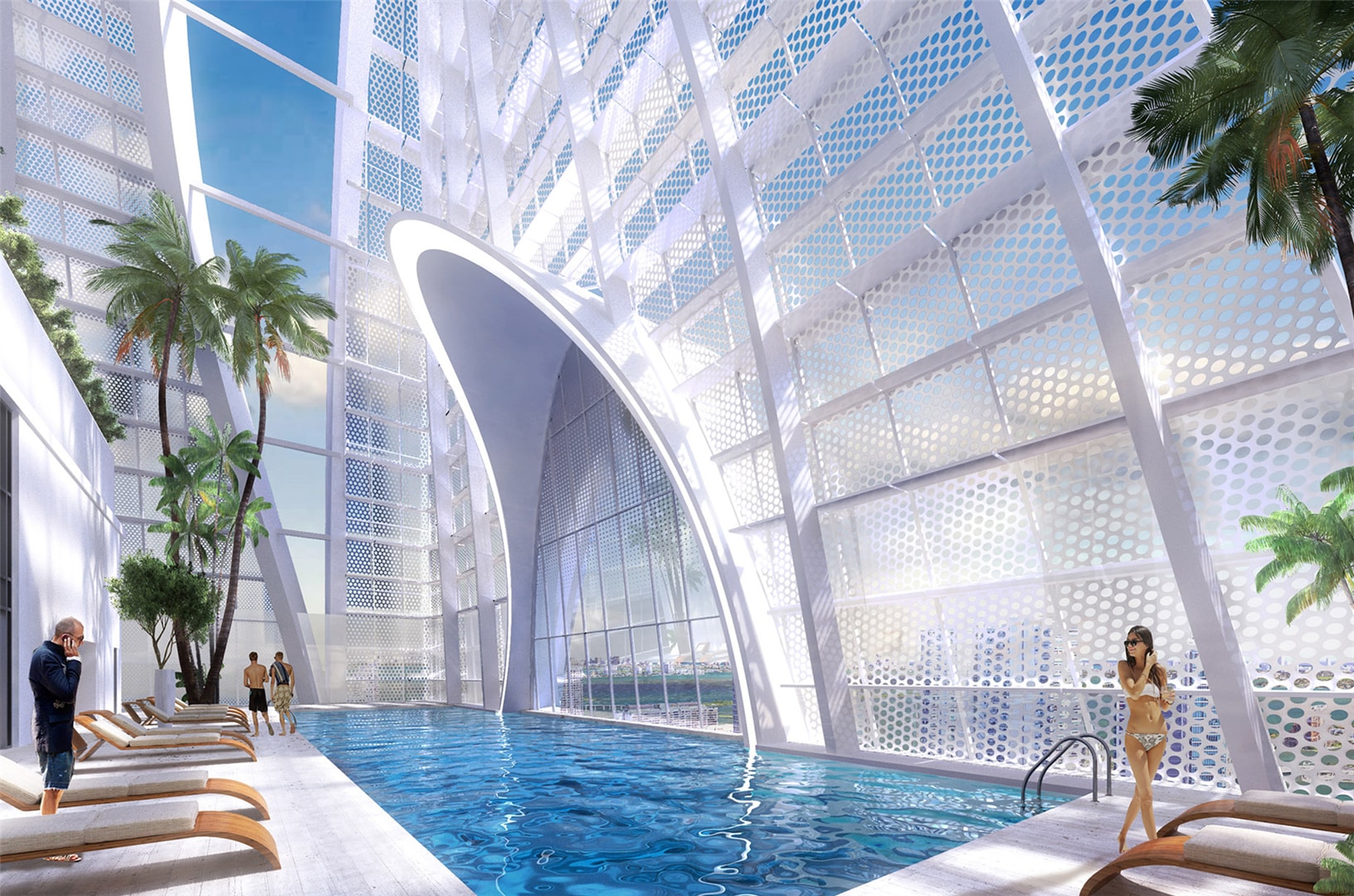 The developer will officially launch sales in Miami when the sales gallery opens Thursday at 542 North Miami Avenue. Construction is expected to begin later this year, de la Vega said.

Okan is targeting foreign investors for the residential units, and will build the tower with its own equity. De la Vega said that despite the slowdown in luxury condo sales, he is confident the units are priced competitively. And the developer is hoping that the tower will appeal to international investors “looking for value opportunities” who are out-priced by the glut of luxury condos on the market in Miami, founder Bekir Okan wrote in an email.

Competing projects downtown include YotelPad and Smart Brickell. Aria Development is developing the Yotel-branded tower, a 31-story building planned for 227 Northeast Second Street with prices ranging from $300,000 to $450,000 and units averaging 580 square feet. Smart Brickell will have condos priced from the low $300,000s to about $600,000, and sizes from 558 square feet to 1,117 square feet.

Amenities at Okan Tower will include a sky pool on the 70th floor, a Hammam spa, health and fitness center, outdoor lounge, a kids’ playroom, gourmet kitchen, movie theater, wine cellar and a cigar room, according to a press release. Behar Font & Partners designed the tower.

Okan Group was founded in 1972 by Bekir Okan, who has a home in Miami, where two of his children attended college, he said. His firm owns the Istanbul-based Okan University, which opened a campus in Dania Beach in 2015, and has invested in Turkmenistan and Kazakhstan. Okan Tower will be the first real estate development in the United States for the company. 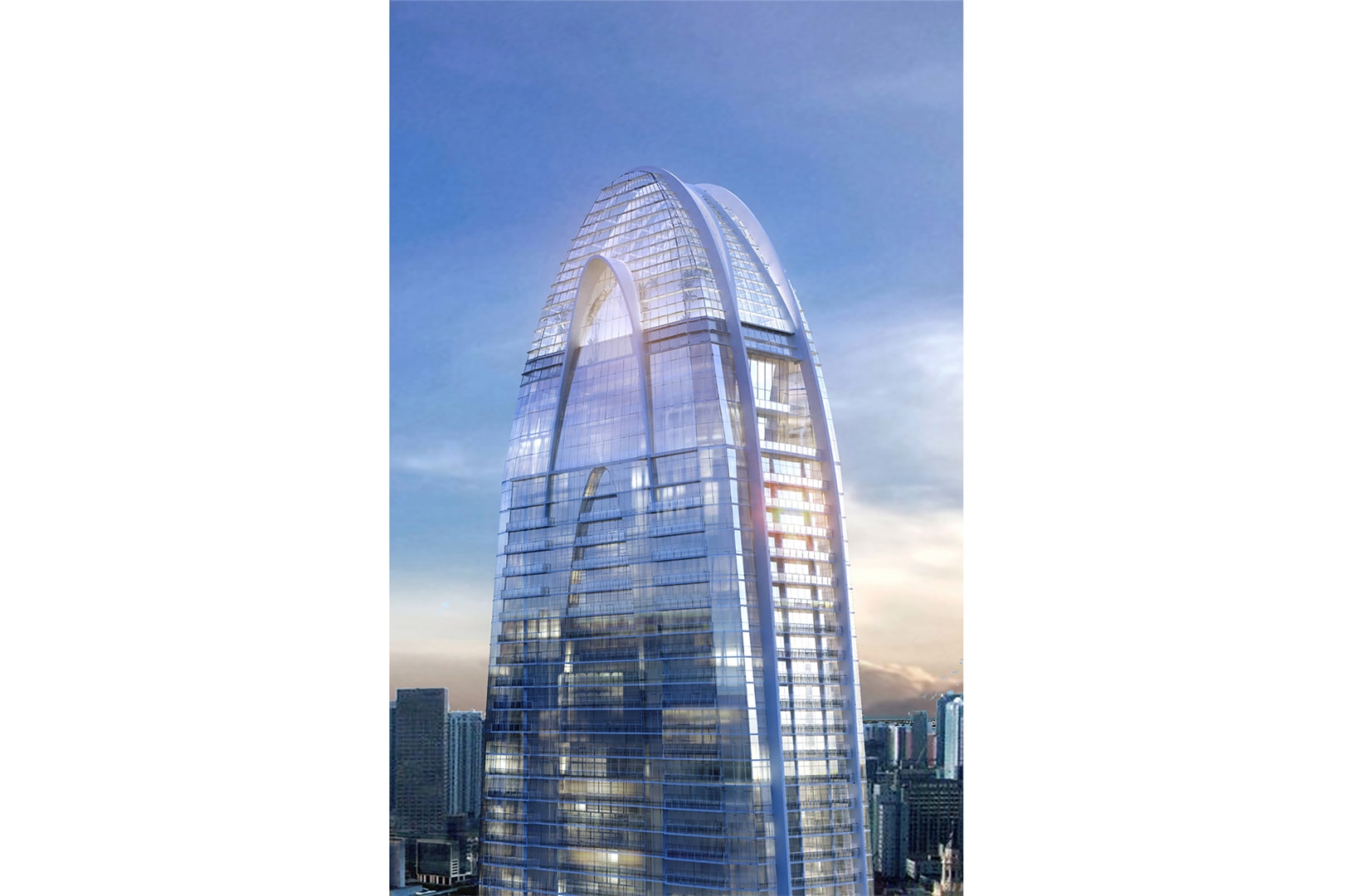 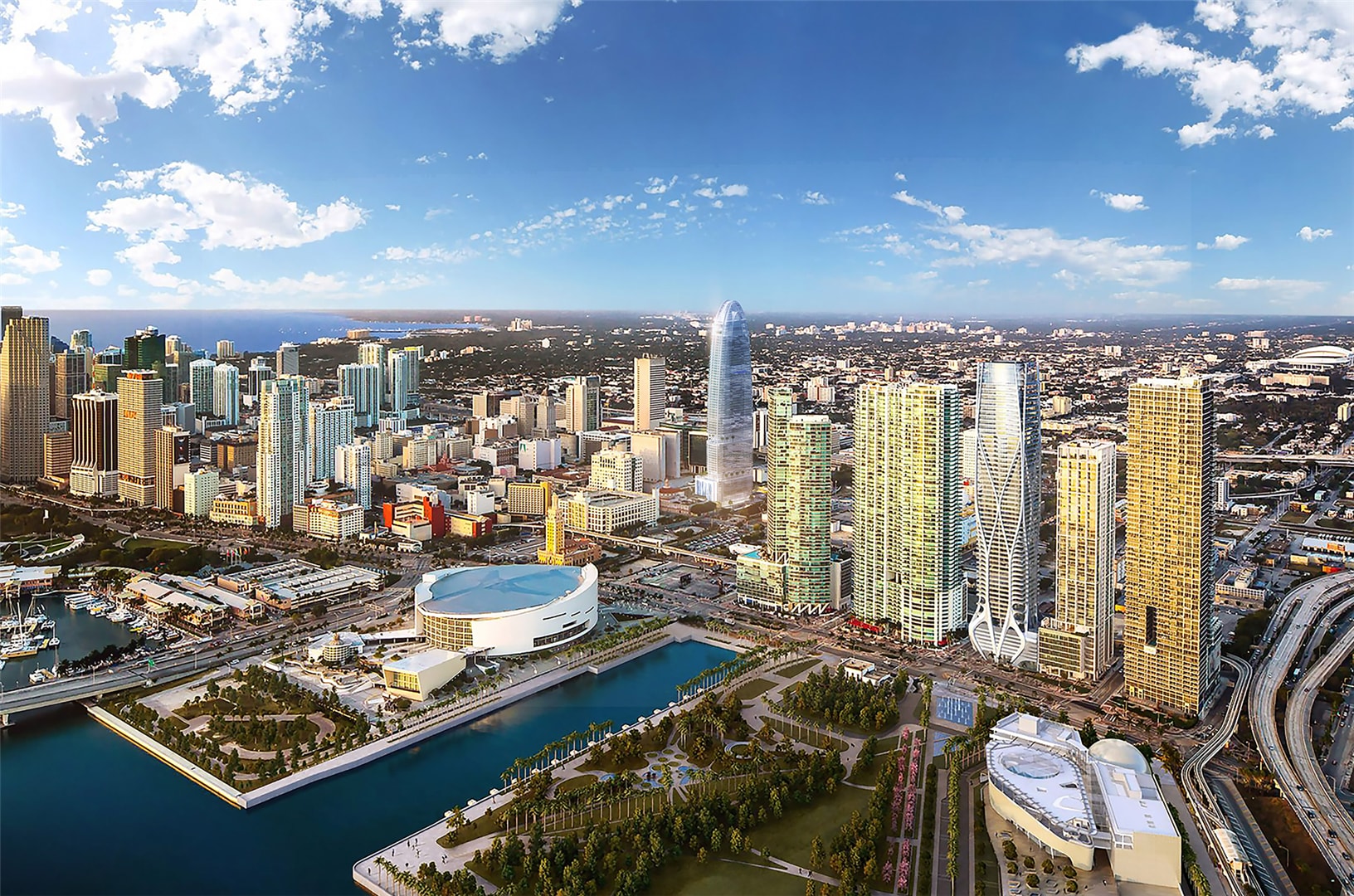 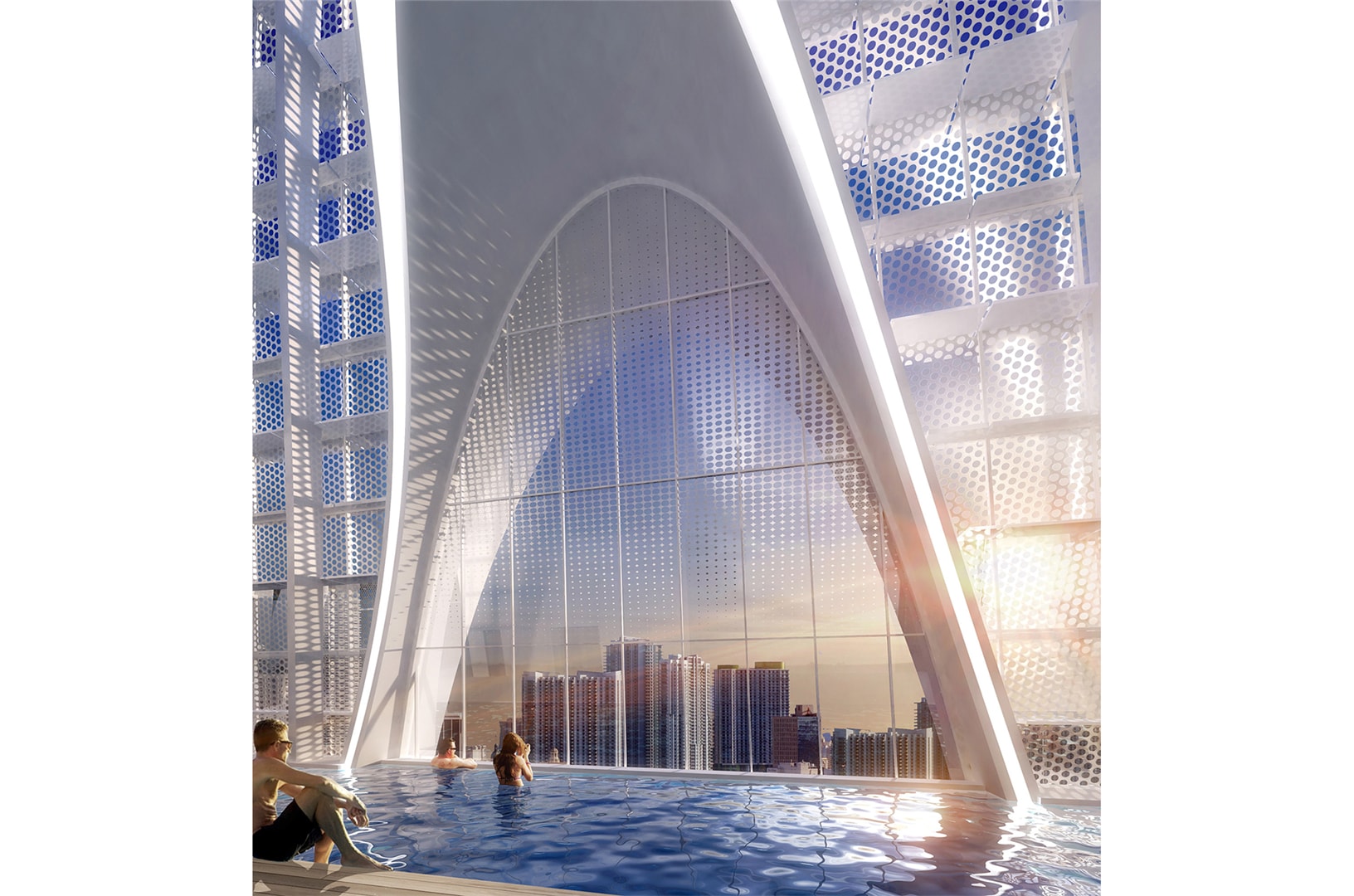 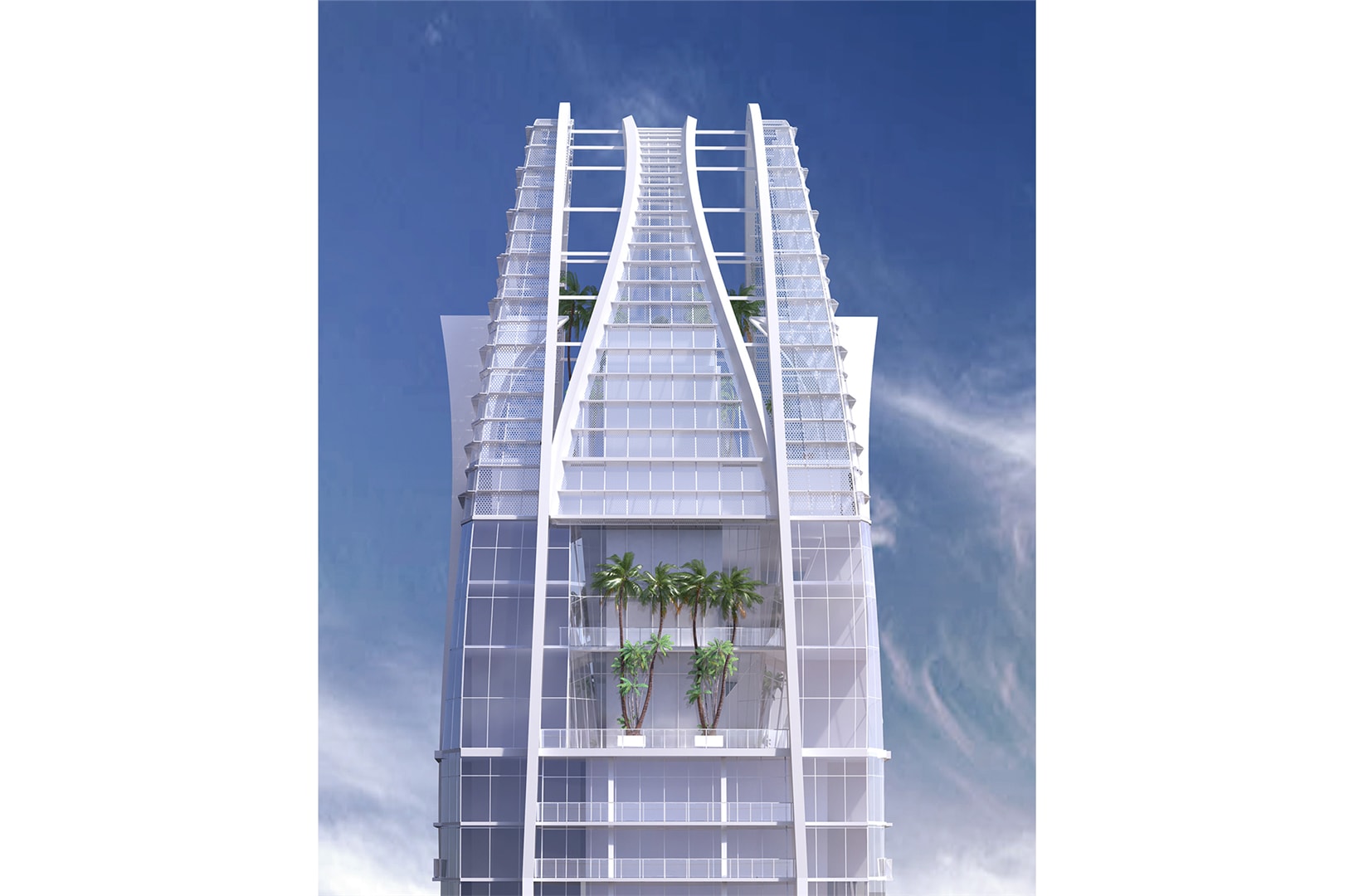 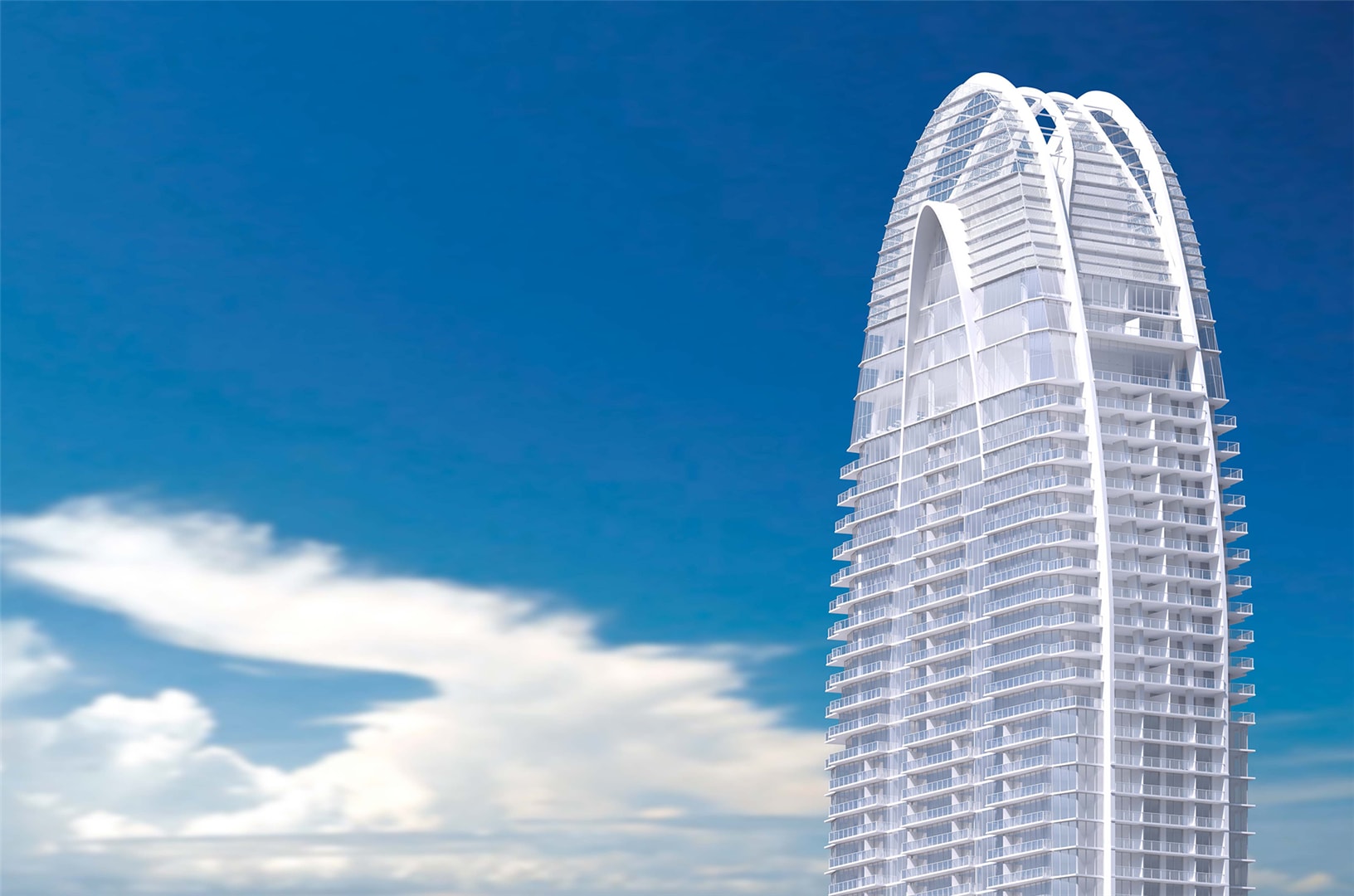 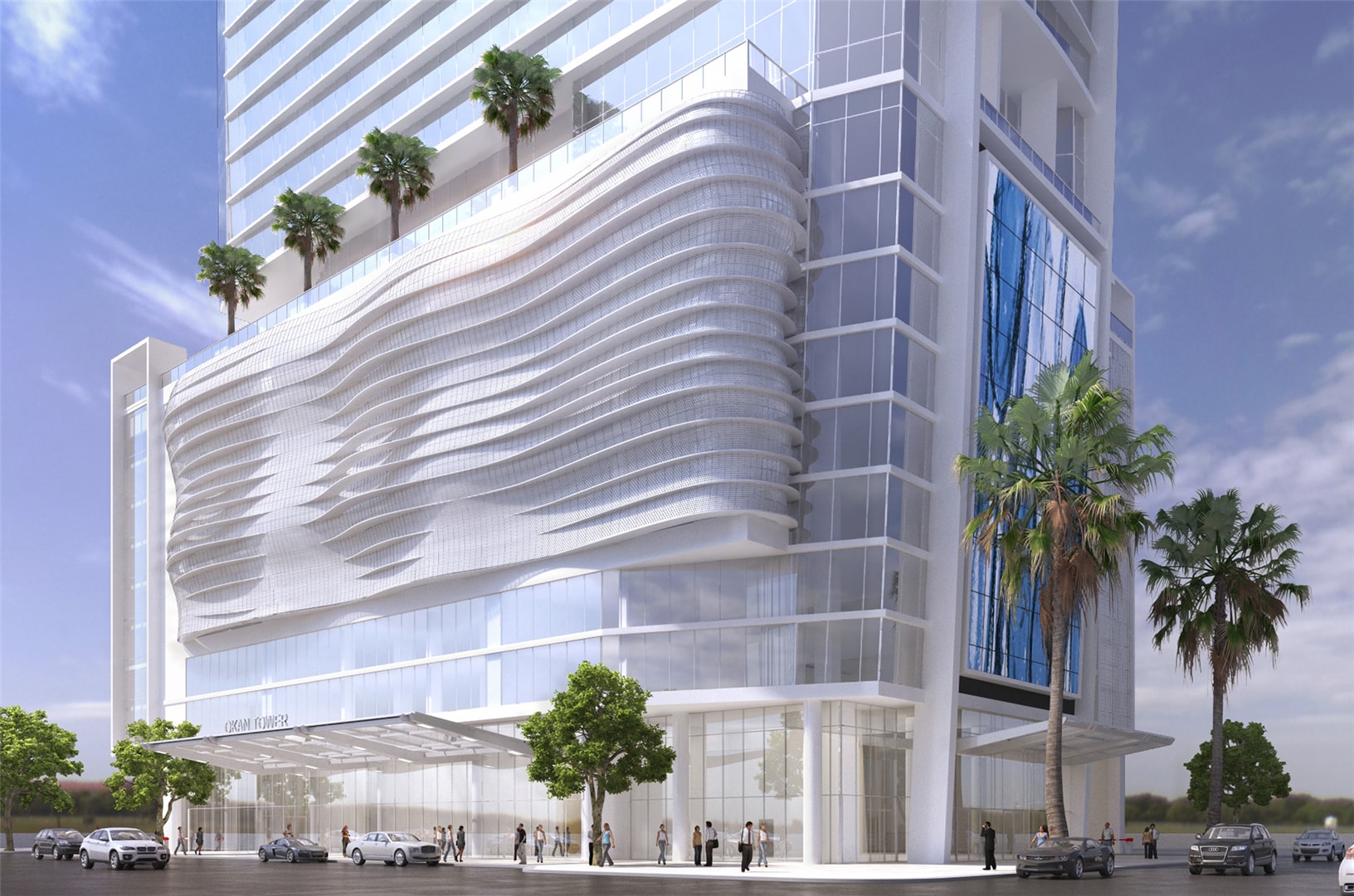 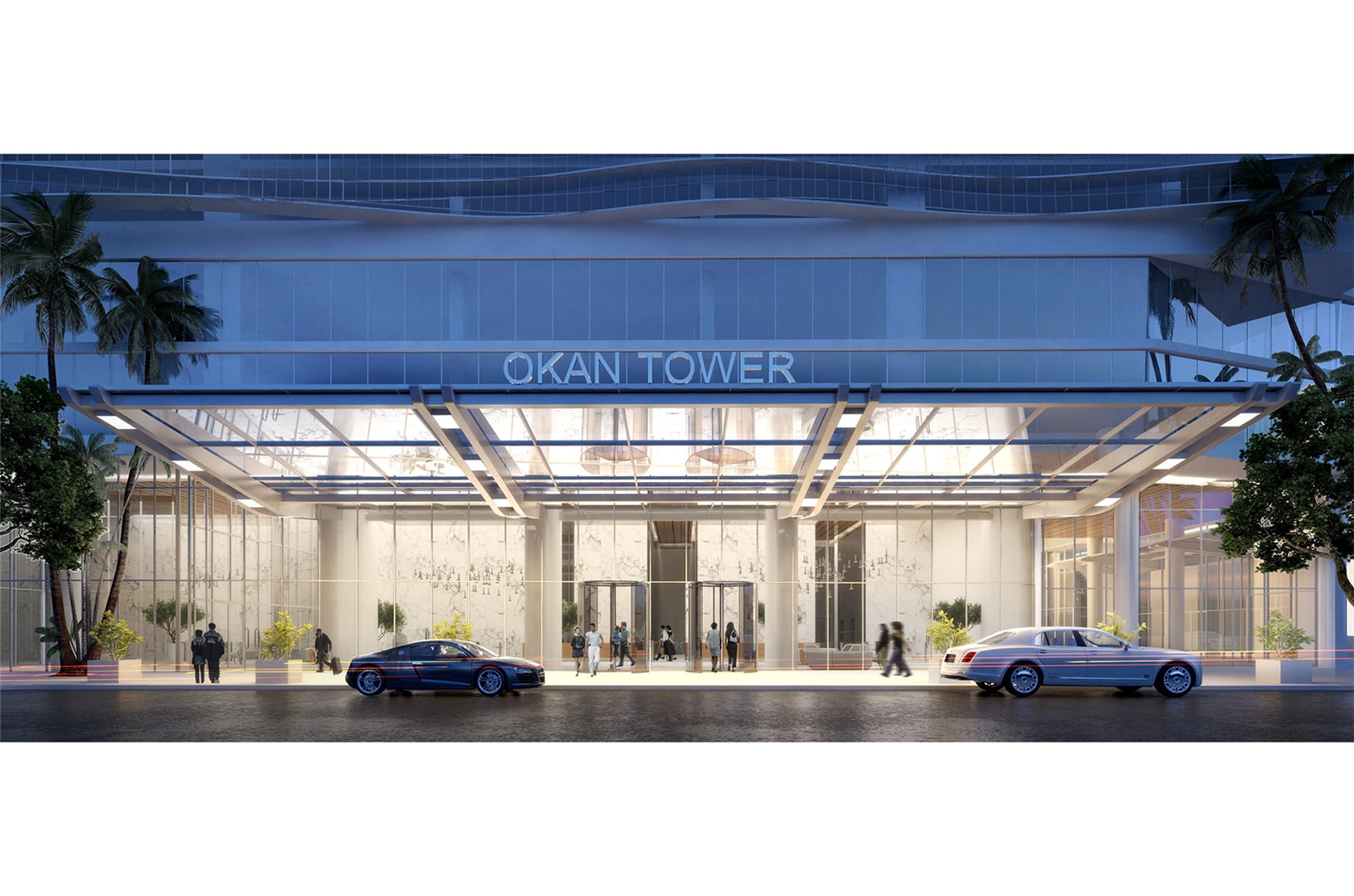 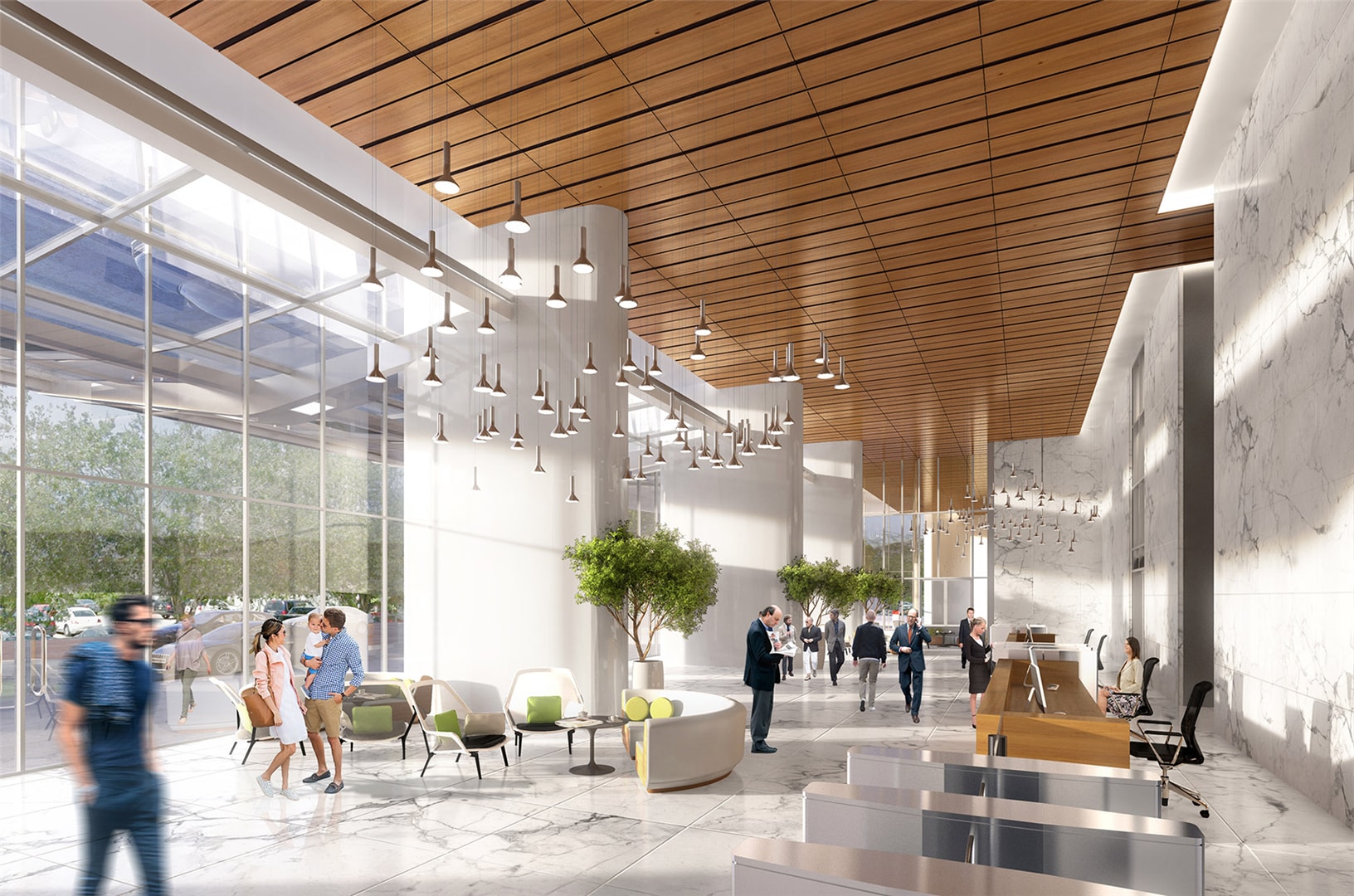 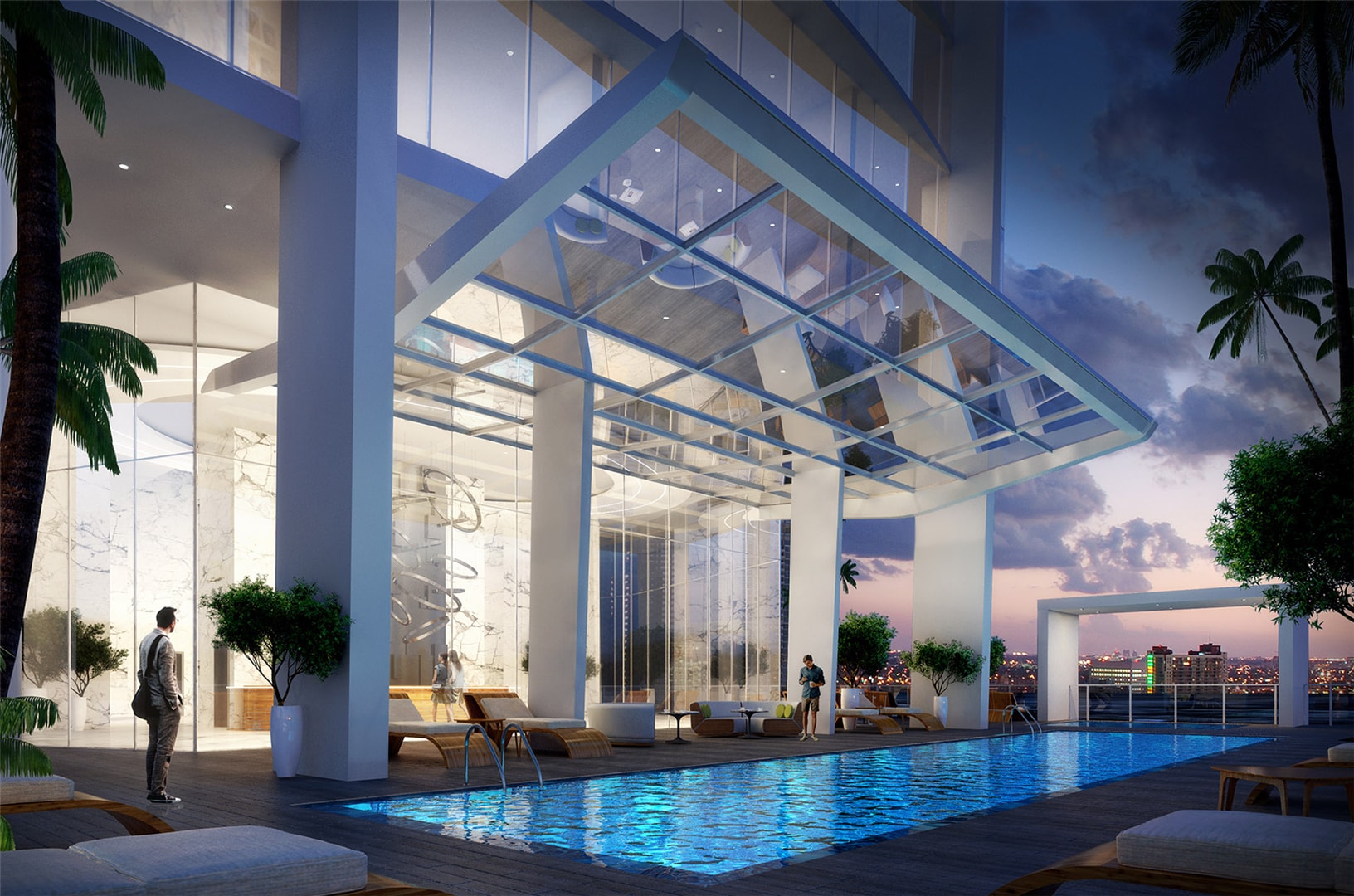 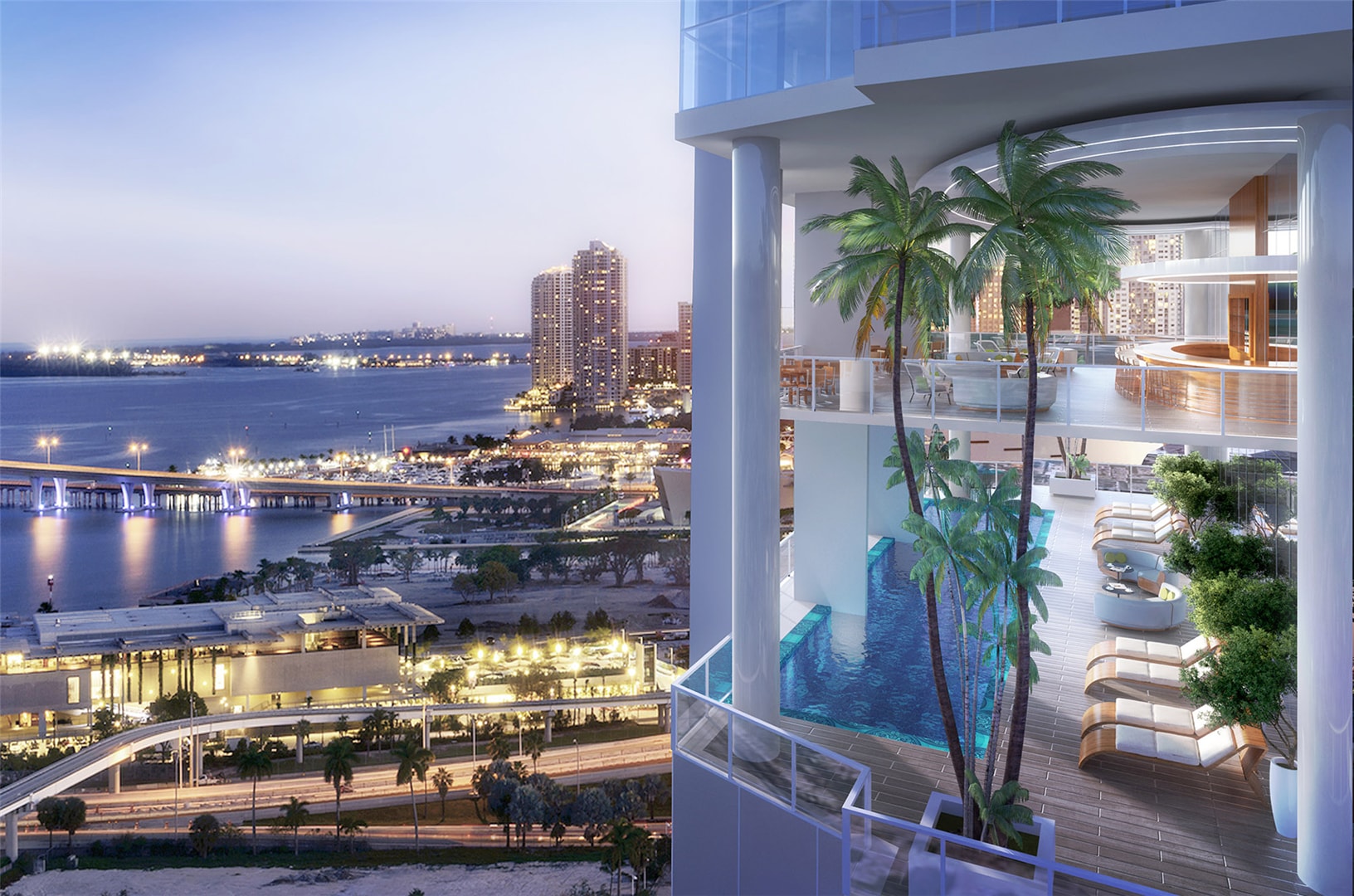 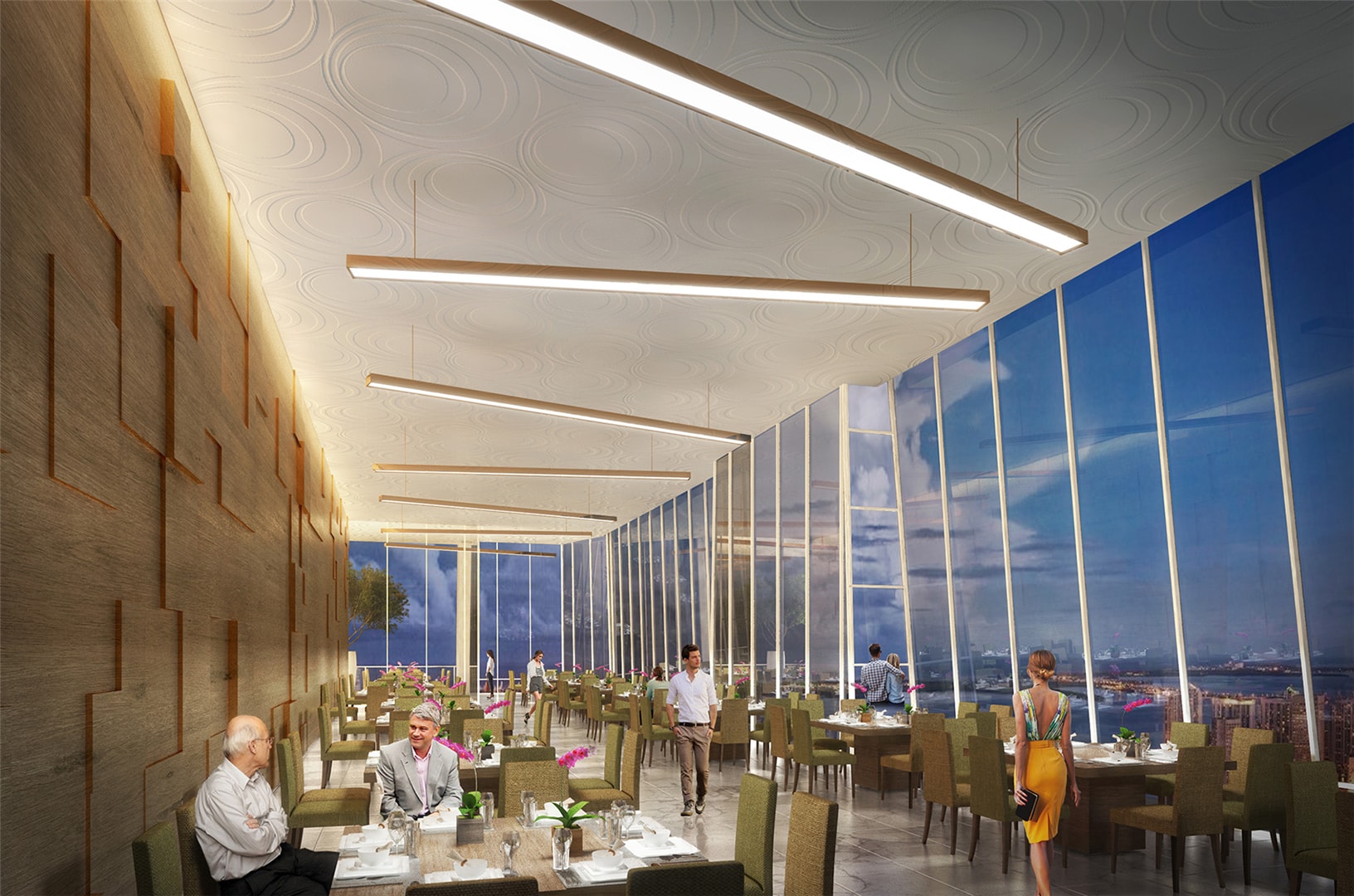